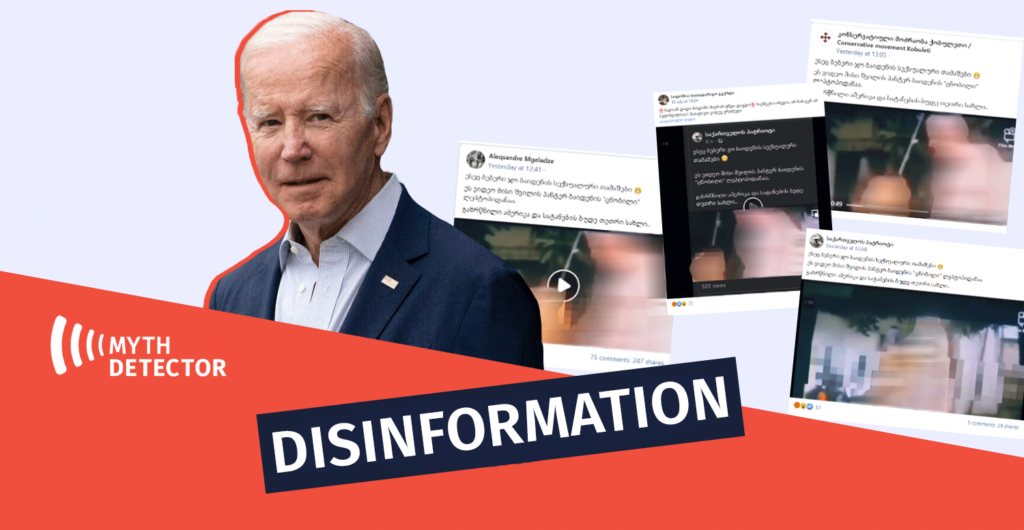 On July 10th, 2022, several Facebook accounts (1,2) and pages (1,2) published a video, which, according to the description, contains footage of the sexual life of the US president, Joe Biden. The authors of the posts claim that the footage was leaked from the laptop of the president’s son, Hunter Biden.

The claims that the disseminated sex footage features Joe Biden, the president of the US, and that the video was leaked from the laptop of Hunter Biden are false. In fact, the disseminated video was cut out of a pornographic video, which has nothing to do with Joe Biden.

The original version of the video can be found on various pornographic websites since 2016 (1,2,3) and depicts a couple in a role-play. 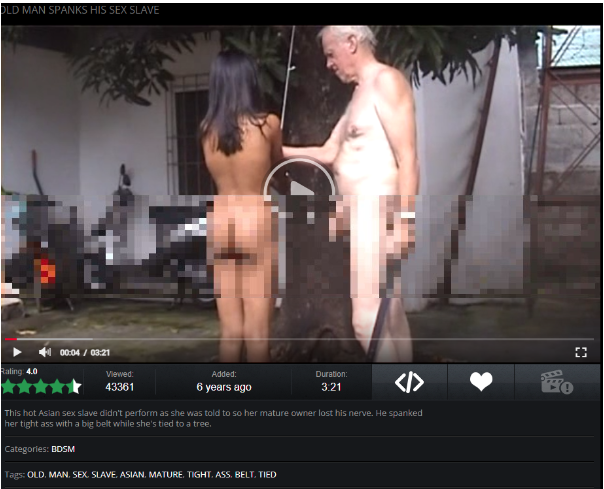 The video disseminated on Facebook is of bad quality, making it difficult to make out the features of the people featured in it. The videos available on pornographic websites are of better quality, allowing us to confirm the fact that the person depicted on them is not Joe Biden.

Notably, the image-search engine TinEye confirms that a scene from the video was circulating on the internet even in 2013-2014. Although the websites are no longer available. The information about the emails obtained from Hunter Biden’s laptop became public only in 2020. 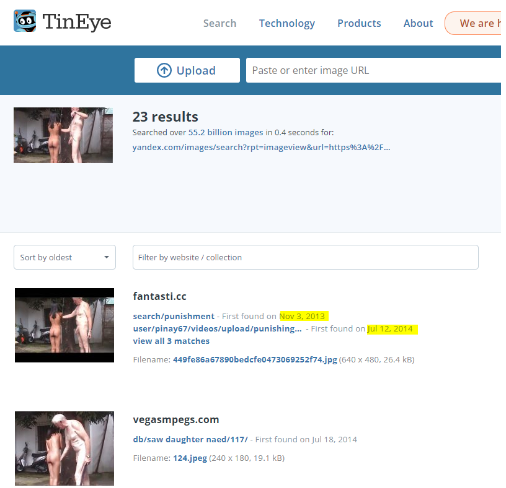 The claims around the emails obtained from Hunter Biden’s laptop

On October 14th, 2020, the US publication The New York Post published emails that allegedly reflected the April 2015 correspondence between Hunter Biden and Vadym Pozharskyi, an adviser to the board of Burisma. In the correspondence, they discussed a meeting with Vice President Joe Biden. However, the letters did not confirm whether the meeting took place or not. The New York Post published another email, according to which Hunter Biden was trying to attract investment for the Chinese company CEFC China Energy Co. Based on these emails, in order to sign business deals in Ukraine and China, Hunter Biden used family connections and his father’s influence, who was the vice president of the United States at the time.

According to The New York Post, the publication obtained the emails from Donald Trump’s lawyer, Rudy Giuliani. According to the publication, the emails were obtained from a laptop left in a computer store in Delaware in 2019. According to Hunter Biden’s former business partner, Antony Bobulinski, one of the leaked emails, to which he is the recipient, is real. Other sources have not confirmed the authenticity of the emails, but it is worth noting that former representatives of the US intelligence services signed a statement, according to which the dissemination of information related to Hunter Biden’s correspondence carries signs of a Russian information operation. Donald Trump used Hunter Biden’s email allegations to accuse Joe Biden of corruption.

The New York Post is an American conservative tabloid with a right-wing stance and moderate credibility.

On March 25th, the British publication Daily Mail published an article, whose author, Josh Boswell, claimed that the emails obtained from Hunter Biden’s laptop support the claims of the Russian Federation about the production of biological weapons in Ukraine. The authenticity of the emails published in the article is not confirmed by open sources. In addition to the mentioned emails, the author uses Igor Kirillov’s briefing as the primary source of information.

The author of the article discusses several emails, including 1) Metabiota’s Vice President Marie Gutierrez’s email to Hunter Biden, where the author of the email tells Biden about Metabiota’s activities in Ukraine and states that the primary goal of the company is to “help Ukraine gain cultural and economic independence from Russia.” 2) Burisma representative Vadym Pozharskyi’s email to Biden, where the email’s author asks questions about Metabiota’s plans in Ukraine and mentions the “Science Ukraine” project.

The emails do not make clear whether the partnership between Burisma and Metabiota indeed took place. In addition, none of the e-mails mentions the involvement in the works of Ukrainian bio laboratories, nor the production of biological weapons. Therefore, even if the authenticity of the emails was to be confirmed, one cannot talk about Hunter Biden’s involvement in the creation of biological weapons in Ukraine. For more information about the topic, see the article by “Myth Detector:”