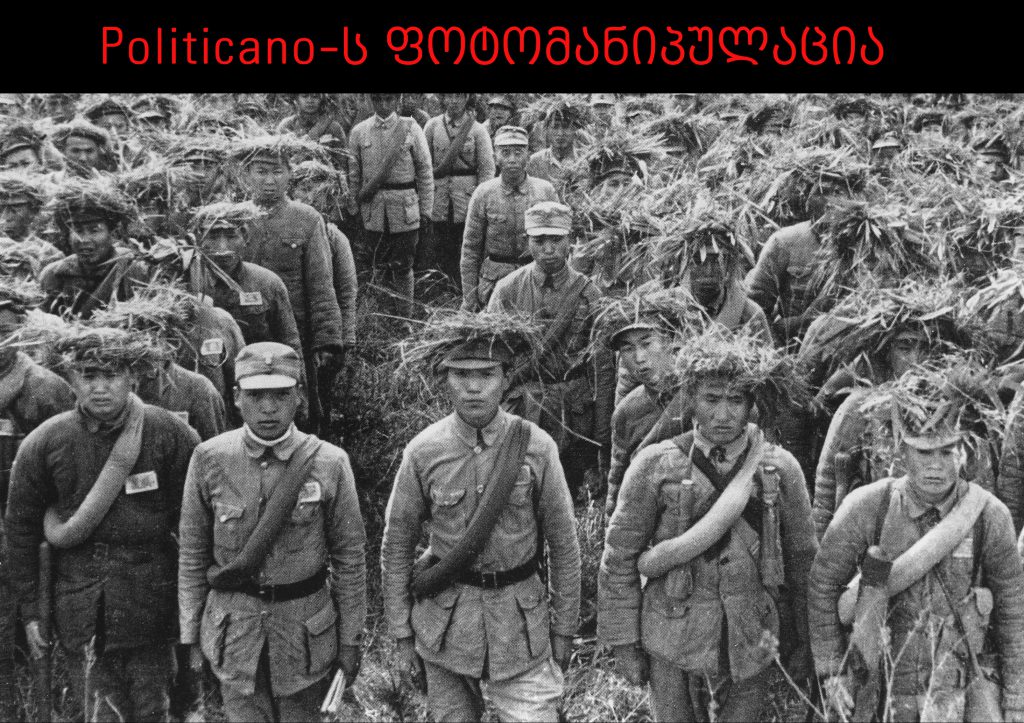 On June 14, 2017, Facebook page “Politicano” released a photo which according to the news agencies claims depicts an intervention by the United States in the sovereign state of Burma during the period 1951-1967.

The photo used by the ‘Politicano’ is manipulative, as the photo was taken during World War II and has no connection with the events of Burma.

The photo is preserved in the World War II section of Franklin Delano Roosevelt presidential museumand actually represents Chinese militaries. The photograph is accompanied by an official description that the soldiers are poorly armed as indicated by their camouflage suits. Fact 2: The photograph was taken during World War II

The photo is being preserved in the archives dedicated to the Second World War of the presidential museum. World War II ended in 1945, followed by the period of Cold War to which the events of Burma have been linked.

Burma was one of the targets for the spread of communism in the countries of Southeast Asia. In 1949, after the establishment of a Communist regime in China, Chinese Nationalist Forces (KMT), who enjoyed CIA’s support, relocated to northern Burma. At that time, the US Ambassador to Burma, Winfred Sebald, wrote to his superiors about the problems KMT posed and urged the Department of State to cooperate with the Burmese government. Accordingto Sebald, KMT was involved in the opium trade and in its ranks were becoming more and more unruly. In 1953, American demands towards KMT were as follows: 1. Signing the evacuation agreement; 2. Leave the Burmese territory by all the soldiers; 3. Abandoning the 6 existing military bases in Burma; 4. Those who stay in Burma to be declared deserters. Otherwise, the US will stop supporting KMT. The first wave of evacuation began in November of the same year. In response to the opium trade by KMT, President Nixon announced the fight against drug trafficking, and then Jimmy Carter and Ronald Reagan collaborated with the Burmese authorities against drug traffickers.