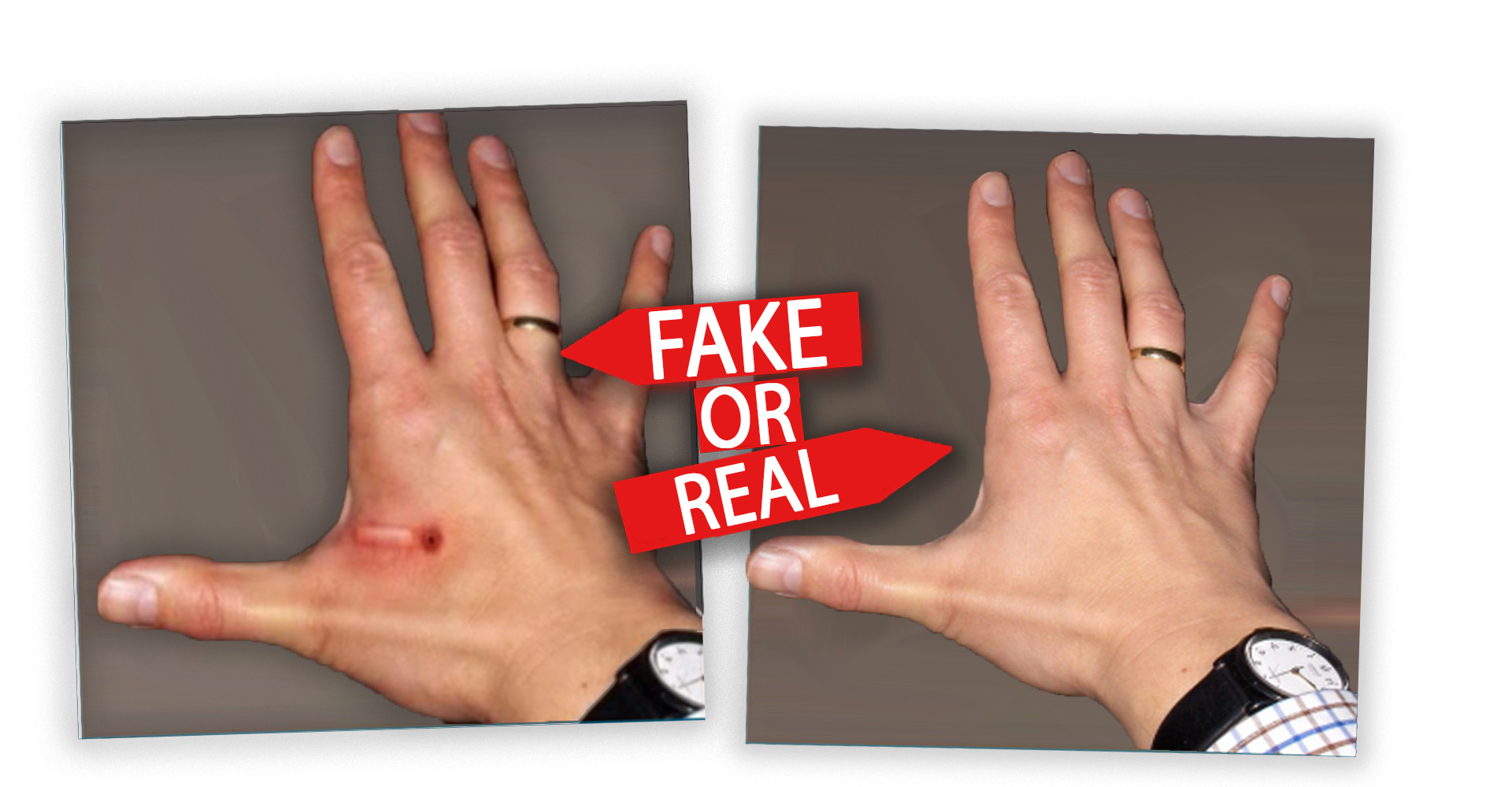 On December 3, 2020, a Facebook page “Georgian Tik-Tokers” that is registered as a personal blog, published a post claiming that the first Georgian has already received a chip implant and that microchips are to be implanted to the entire humankind until 2025. The post comes with two photos, with one of them showing a chip on the finger and the other one – in a human hand, under skin. 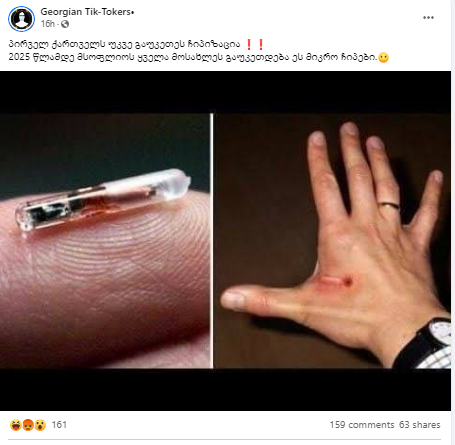 On the one hand, the given post disseminates disinformation, while on the other hand, it uses photo manipulations as evidence. The report that the first Georgian has allegedly received a microchip implant is not based on any documented source. The first photo attached to the post was taken in 2002, while the second one, showing a microchip inserted under the skin, has been photoshopped. The given photos have been used in the media, both traditional and social, throughout the world in the context of the conspiracy on universal implantation of chips.

The claim that the first Georgian has received a microchip implant lack evidence and is not based on any documented source. There is no such report in open and reliable sources. The claim that by 2025, the entire humankind will have a microchip implanted, is also a conspiracy. In fact, the Radio-frequency identification (RFID) technology, that involves placing a microchip under the skin and its subsequent use for storing information, has been around for more than 20 years. In several countries, RFID is voluntarily used by individuals as a substitute of credit cards or contactless identifiers. Currently, engineers and scientists are working on improving the given technology and suppose that RFID might become a widely used technology in the United States by 2025. The aforementioned conspiracy about implanting microchips to the entire humankind by 2025 theory is most likely based on this information. During the coronavirus pandemic, the RFID technology is often associated with the plan of microchip implantation, vaccines, Bill Gates, WHO, and 5G Internet.

The photos attached to the post are manipulative and create an illusion of evidence for the disinformative report. In fact, the photos, used in the post, have nothing in common with the alleged implantation of a microchip to the first Georgian.

The photo used to illustrate a chip, implanted under a human’s skin, has been photoshopped. The authentic photo has been taken from commons.wikimedia.org. The description of the original photo mentions that it was initially published on December 10, 2007. As for the photoshopped version, according to TinEye, a photo verification tool, it first appeared on the Internet in 2013. 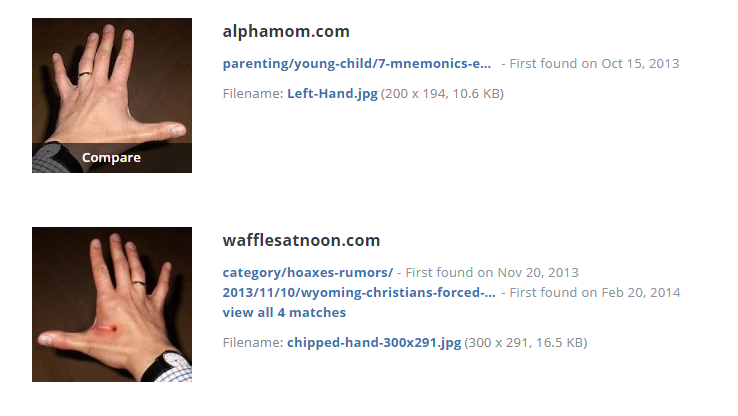 The first picture is dated May 2002 and shows a microchip of Applied Digital Solutions, Inc. VeriChip, designated for implantation under skin. 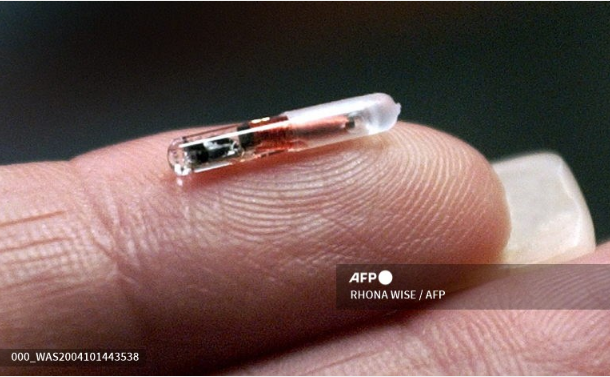 The given photos are often disseminated in connection with disinformation and conspiracy theories regarding chips on foreign social and online media as well. 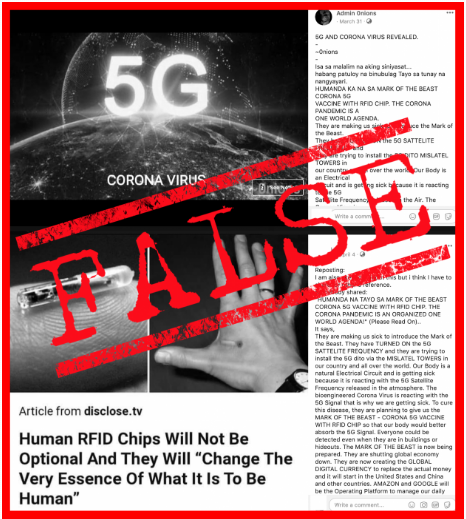 the big virus for the world)”. In the video, a young man claims that the coronavirus pandemic is a preparatory stage in the run-up to an apocalyptic scenario and after the implantation of the chips, world leaders will proclaim Antichrist as the king and that the coronavirus has been created precisely for this purpose. 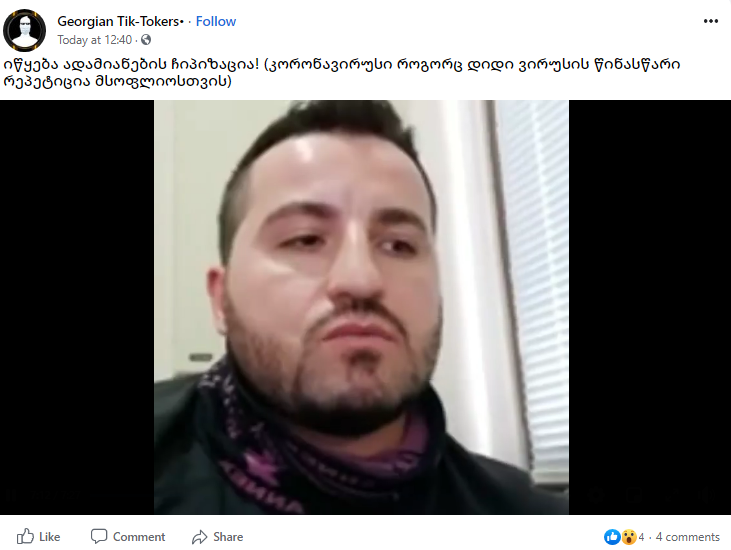 The page was created on March 29, 2020 and is currently being managed by four people in Georgia. 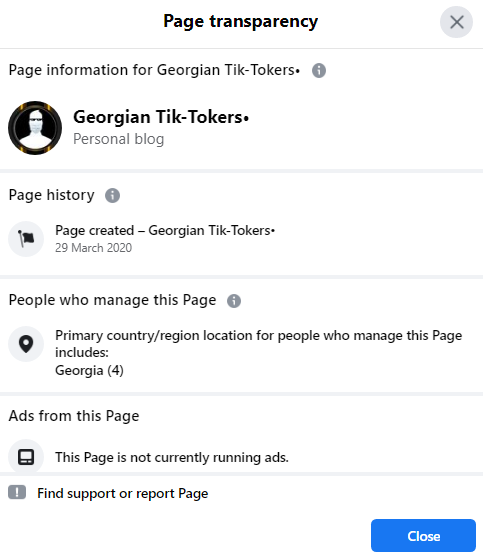 Read more on the implantation of chips in other articles by Myth Detector: