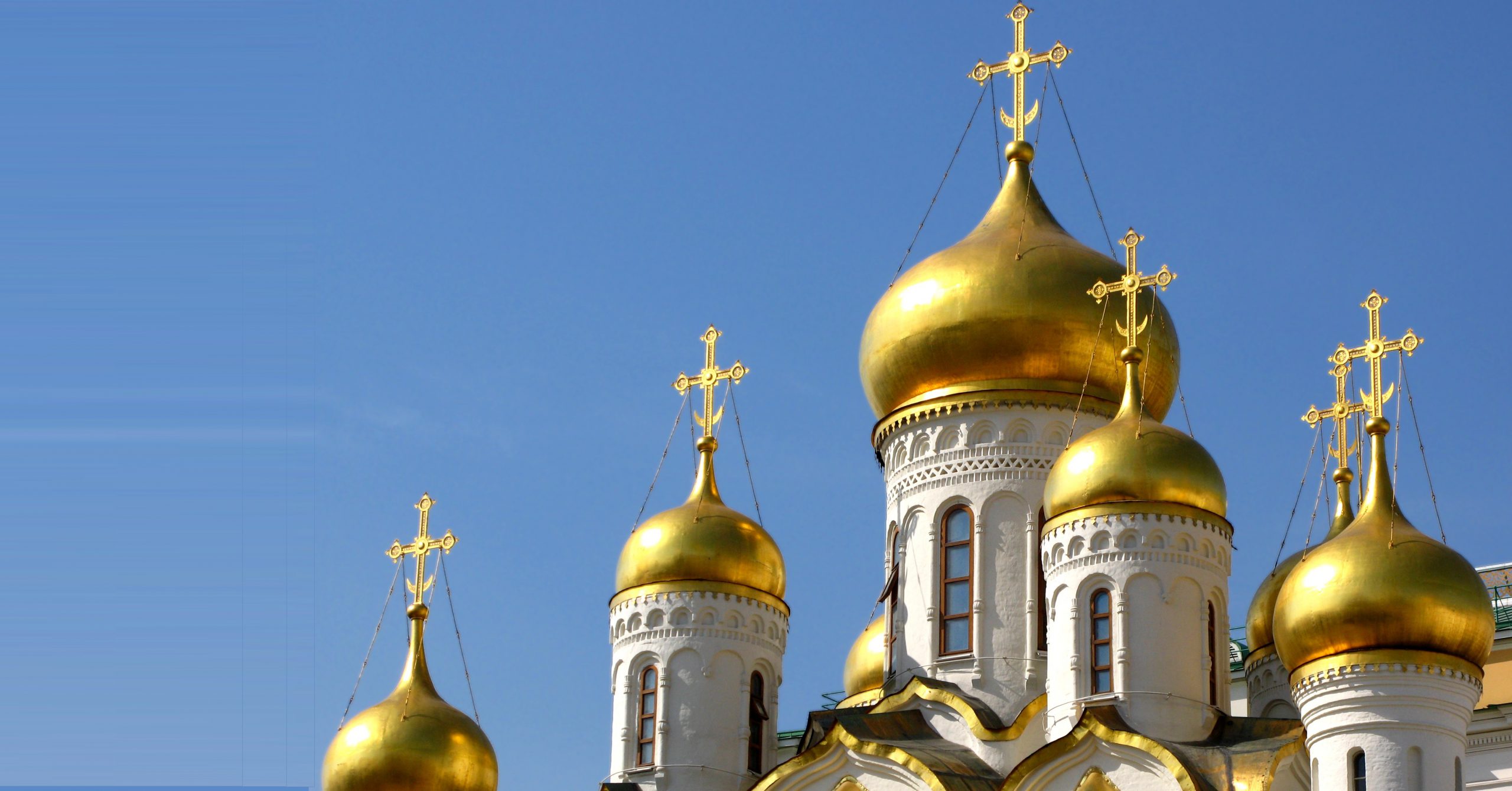 The Patriarchate of Russia does not publish the full letter sent by the Ukrainian Patriarchate. The information published by the Patriarchate of Russia includes the following sentences: 1) All decisions, including church punishment and excommunication; 2) So that the God-dictated peace and reconciliation can be achieved between the coreligionist Orthodox Christians. These sentences are taken inconsistently and without context, whereas the word plea (просьба) is not mentioned in the letter by the Patriarch Philaret at all. He uses the word call (призыв), not plea (просьба). Therefore, the actual essence of the letter is lost.

The Patriarchate of Ukraine published the full text of Patriarch Philaret letter, in which he calls (призыв) for the Patriarchate of Russia to make respective steps that would end the existing discord. More precisely, he calls them to amend the initially fictitious decisions, including church punishment and excommunication.

According to the Patriarchate of Ukraine, there has been no plea for forgiveness

The Patriarch of Ukraine, Philaret, stated on a press-conference that took place on December 2 that there neither has been any kind of plea for forgiveness, nor there is or will be. He also added that the Orthodox Church of Russia will never return to the Patriarchate of Russia. Patriarch Philaret explained that Ukraine is an independent state and they want to have an autocephalous church in their own state as much as they (Russia) want to have an independent church.