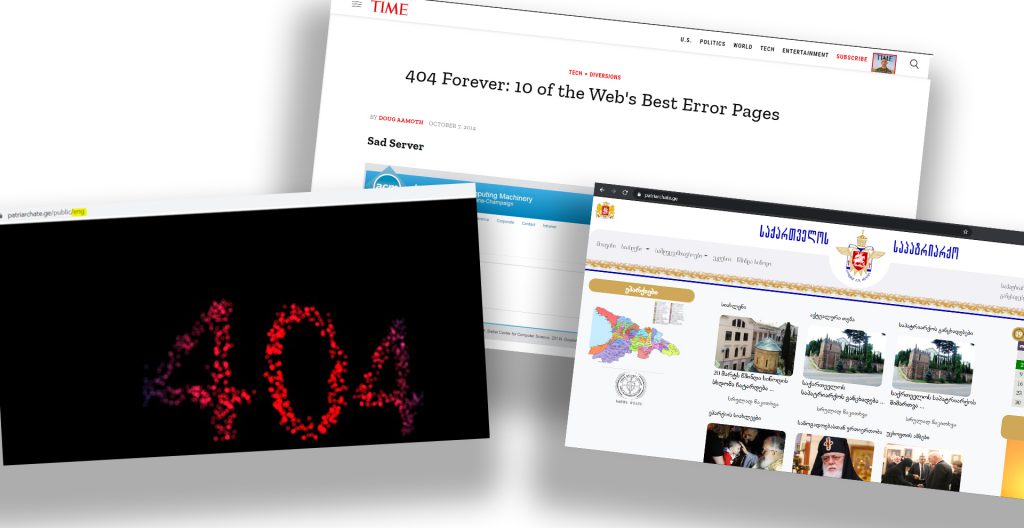 On March 17, 2020, saqinform.ge published an article that claimed that there had been a cyber-attack on the website of the Patriarchate of the Georgian Orthodox Church. Saqinform connects the cyber-attack to the novel coronavirus and claims that “libertarians, LGBT, NGOs, and theologists” are fighting the Church. They also added that the website of the Georgian Orthodox Church has been liquidated and a satanic image appears in its place. The edition indicates a link to the website and a screenshot of the “satanic image”.

Information disseminated by Saqinform is incorrect and is a false alarm. The website of the Patriarchate is still running. If one adds a word in the address bar, the website shows an error message, the design of which happens to be Bubble Pop.

The address indicated by Saqinform with a moving 404 error message looks like this:

The website of the Patriarchate has a similar address and it is working just fine.

If we look closely at these two links, we will find that Saqinform has /geo at the end – namely, the Georgian version of the website, which is nonexistent. The 404 error message appears on Saqinform’s link exactly for that reason – the page, indicated in the link, is not functioning. The 404 error message is a standard identification of a deleted/nonexistent page, like Page Not Found.

If we were to add any word or symbol to the web address of the website of the Patriarchate, our browser would also display a 404 error message in case such a page does not exist. 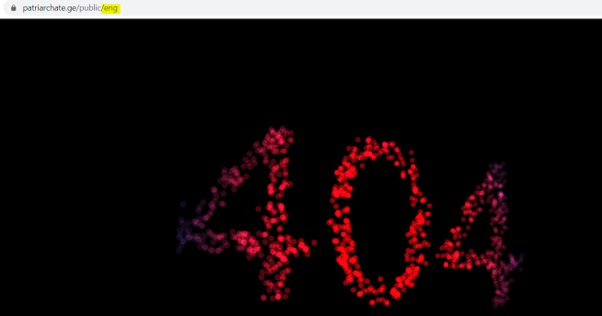 As for the red 404 on a black background, this is one of the designs of Page Not Found, likely chosen by the web designer of the Patriarchate’s website. If we were to google “404 designs”, we would find quite a lot of diverse designs. 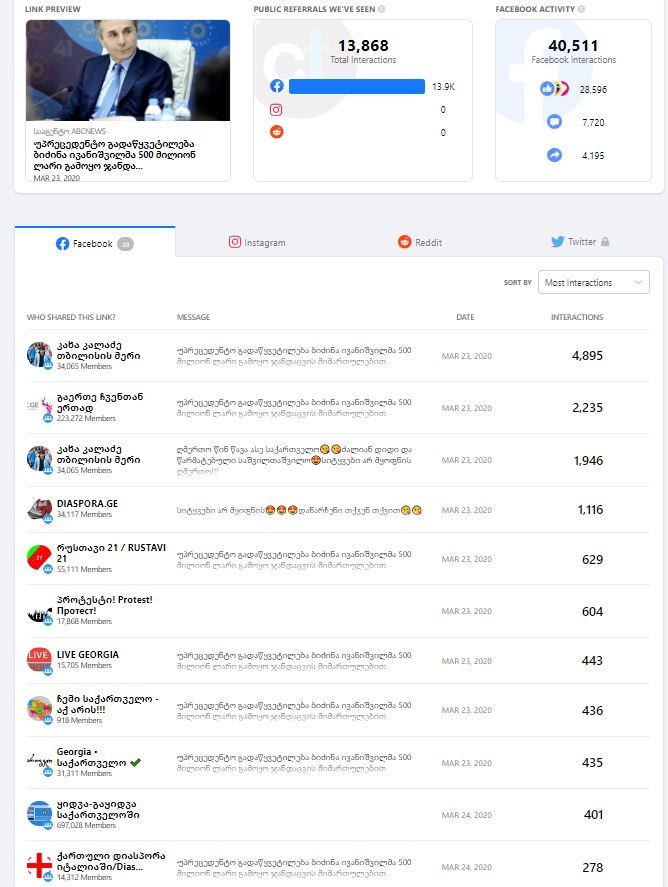