Obieqtivi: Why are Skripals “Walking Calmly on their Feet”?! 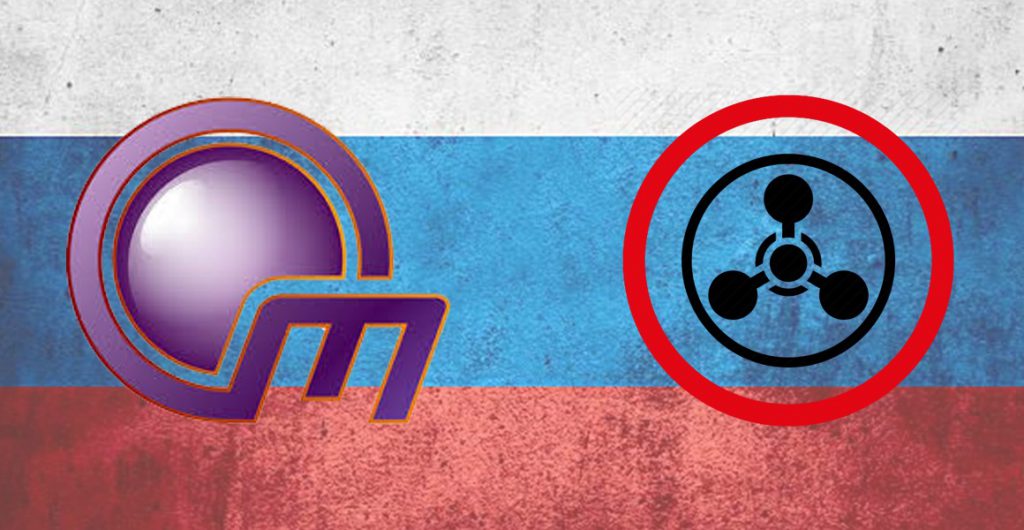 On April 11, 2018, Bondo Mdzinarashvili, a host of a program on TV Obiektivi, spoke about the issue of poisoning Sergei Skripal and his daughter. Due to the improved health conditions of Skripals, he questioned the fact of them being poisoned with “Novichok” nerve agent and stated that the Skripals case is “staged”.

Various groups questioned the usage of the so-called “Novichok” due to the improved health conditions of the Skripals. However, “Novichok” does not cause a lethal outcome in all cases. It is irrelevant to compare Skripal and Litvinenko cases in terms of activity of the poisoning substances, as Litvinenko was poisoned with radioactive Polonium in 2006, not with “Novichok”.

Experimental objects do not receive medical treatment under the lab conditions, when the aim is to study the activity of a specific substance. Only under such circumstances it is possible to speak of the lethality of the poisoning substance. Under the respective treatment, the risk of death due to poisoning is reduced. There have been cases of people being poisoned with a large amount of nerve agents, however, they survived due to a strong medical interference. As a senior lecturer in forensic and analytical chemistry at Northumbria University, Michelle Carlin, said: “Poisoning does not necessarily result in death. If treated quickly and promptly enough, it is possible to recover from poisoning of many compounds.”

A London-based consultant in security and chemical defence, Dan Kaszeta, stated that nerve agents work quickly when they are inhaled. In case of Sergei Skripal and his daughter, “Novichok” was absorbed through skin, not by inhaling, thereby decreasing the working time of the substance. Kaszeta also believes that other measures should be also considered when evaluating the action of a substance, such as human factors and weather.

For example, if, after touching the “Novichok”, one of them had noticed something on their skin and had decided to wash their hands, it would have further reduced the work of the substance, as water and soap are means of disinfection. According to Kaszeta’s observation, the activity of the nerve agents declines further while coming in a contact with water; he also added that the humid climate in Salisbury could have slowed down the work of “Novichok”.

All nerve agents affect human body with a similar biochemical process and causes a “cholinergic crisis”. Independent from the name of the poisonous substance or agent, therapy is the same in such cases. According to Kaszeta, the main drug is Atropine, which fights the excessive acetylcholine accumulated in the nervous system. Atropine is not uncommon or rare at all. It is usually kept in emergency rooms and hospital for various reasons, including the cases of overdose or cardiac problems. Therefore, it is not surprising at all, that it was available in Salisbury, too, especially due to the fact that Atropine is specifically included in the trustworthy, publicly available emergency plan of hospitals.

In 1987, while conducting experiments on “Novichok”, a chemist, Andrey Zheleznyakov got poisoned due to a contact with a small amount of the substance, however, he did not die on site due to the contact. It took him ten days to regain consciousness. He lost the ability to walk. The subsequent treatment went on in a secret laboratory in Leningrad. The poison damaged Zheleznyakov nervous system and he developed chronicle weakness in arms, as well as toxic hepatitis, which, in turn, caused liver cirrhosis, epilepsy, acute depression, inability to read and concentrate, ultimately leading to him becoming incapable. The scientist died after five years of health deterioration.

In all other cases of poisoning with nerve agent (Tokyo, Halabja, Ghouta, Khan Shaykhun etc.), more people were harmed, than dead. For instance, twelve people died in Tokyo metro after a Sarin attack in 1995, while 70 and 1000 received significant and light damage, respectively.

This comparison by Mdzinarashvili is groundless, as Litvinenko was poisoned with radioactive polonium in 2006, not with “Novichok”.

Oleg Gordievsky, a former KGB officer and a British double agent during Cold War, referred to polonium as an ideal weapon for political assassinations: “Polonium is an ideal poison. It causes inevitable death and those using it are 100% sure of achieving their goal.”