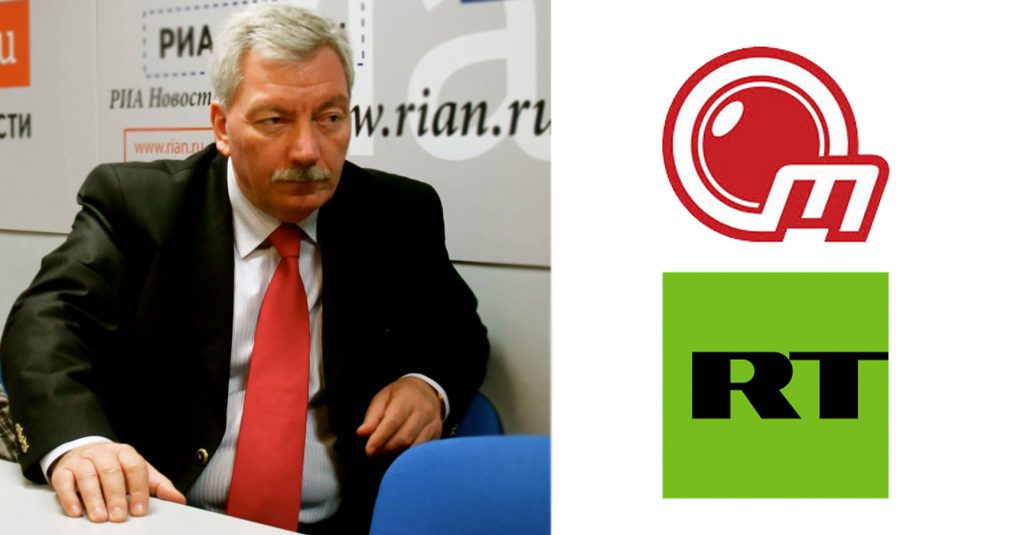 On May 26, 2018, a host of TV Obiektivi and the Leader of Neutral/Socialist Georgia party, Valeri Kvaratskhelia, stated during a TV programme “Golden Cut” that drug production in Afghanistan increased 40 times since the intervention of the US Army. He claimed that the United States turned Afghanistan into a world heroin factor, and drugs – into a strong geopolitical instrument.

Valeri Kvaratskhelia’s statement is false and his data does not correspond to the statistics of cultivation and production of opium poppy in Afghanistan. The myth that opium production in Afghanistan increased 40 times since the intervention of US Army has been around for five years already; its initial source is the Russian Government’s propagandist media – Russia Today.

The research has revealed that Russian government-owned news agency RT (Russia Today) disseminated information in April 2013 according to which drug production increased 40 times in Afghanistan after the U.S. troops intervened in the country. RT quotes Victor Ivanov, the head of Russia’s Federal Drug Control Service, as saying that “heroin production in Afghanistan increased 40 times since NATO began its ‘War on Terror’ in 2001.”