Now videos can also be fake – is deepfake a threat to democracy? 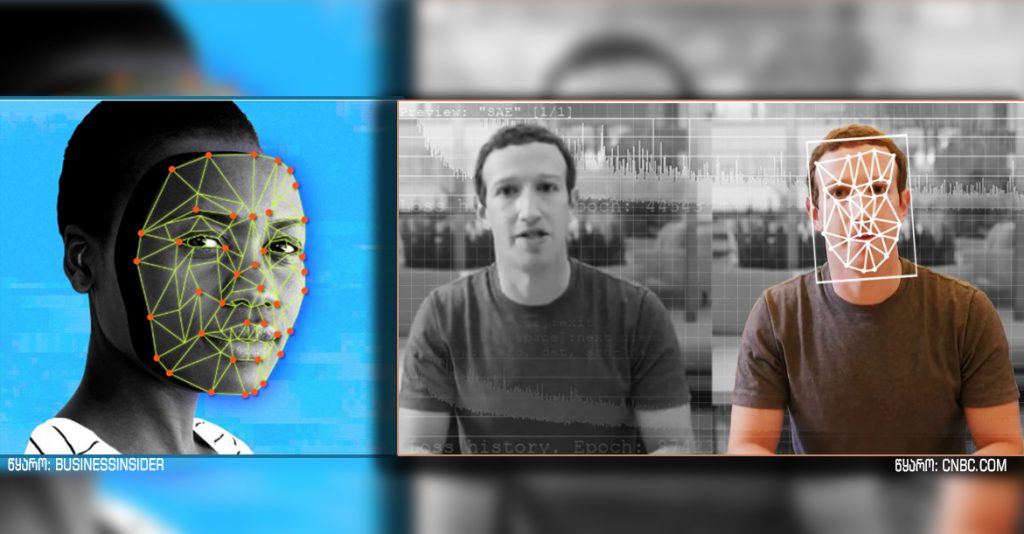 Deepfake is a term coined in the West to denote a fake video in which a person portrayed is saying things that he or she has never said.

Deepfake is a new form of disinformation which, with the advancement of technologies, is gaining ground. According to October 2019 data, the number of deepfake videos has doubled in the past nine months.

The Internet has made easy to inform people, but at the same time, it became difficult to distinguish true information from fake one and to control the latter.

But as technologies develop, ways of spreading fake news change too. while so far fake news, fake photos and manipulated images were used, now it has become possible to create fake videos too.

Informed citizen is a pillar of liberal democracy.

According to experts, deepfake is a threat to democracy as for the democracy to work people should trust it.

This term is described as a synthesized content created with the help of artificial intelligence.

Now it is possible to fake footages too: with the use of modern technologies one can have any person “say” things that he or she has never really said.

In this video, the Facebook founder, Mark Zuckerberg, says: “whoever controls the data, controls the future.”

The video is fake.

In the past, it required significantly broader specialized knowledge and skills to achieve such a result, but today, it suffices to have several photos and the Internet access.

Deepfake technologies allow to easily create not only a fake interview but also, for example, fake phonographic video that may be used to sabotage concrete persons, including politicians.

A fake footage of Nancy Pelosi, the Speaker of US House of Representatives, was merely slowed down but thousands of social network users believed that she was inebriated. Therefore, that video was also considered deepfake.

Deepfake further complicates a task of distinguishing fake from true. One may even disbelieve the reality. And if seeing something with your own eyes does not mean reality, then it begs the question: could deepfake undermine democracy?

A deepfake video portrays Kim Kardashian saying that she “loves the process of manipulating.”

“When there are so many haters I really don’t care because their data has made me rich beyond my wildest dreams. My decision to believe in Specter literally gave me my ratings and my fanbase. I feel really blessed because I genuinely love the process of manipulating,” says Kim Kaedashian.

Bill Posters, with his project “Specter,” is one of those behind deepfake videos. 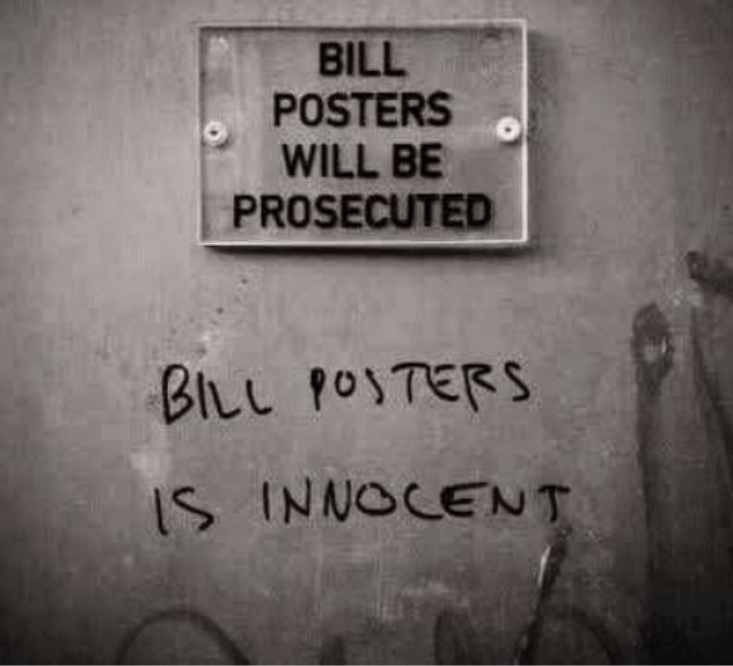 Algorithm restricted the access of users to the fake videos, but failed to prevent the videos from going viral. This fact exposed a potential threat of spreading disinformation through deepfakes and this threat will increase until technological companies and politicians do not know how to fight against it.

Authoritarian regimes have long been using manipulated images to spread disinformation. Even Stalin made his enemies disappear from photos. Today, artificial intelligence already makes it possible, for example, to morph comedian Bill Hader into Tom Cruise.

According to experts, deepfakes may also be used to mislead voters in democratic countries.

Experts in the West talk about the crisis of media, in particular, about an increasing number of people refusing to get news because news stories are “too unpleasant and bad.” Nonetheless, uninformed people still go to cast their votes in elections; this may end up in far-right forces gaining seats in parliaments of various countries and it is precisely these forces that act against liberal democracy.

Aviv Ovadya is the founder of Thoughtful Technology Project. He tells The Economist that he is more worried about a possibility that deepfakes could be used by politicians as an excuse to escape scrutiny. Ovadya fears that deepfakes could eventually lead to more and more people opting out of democratic politics.

“You have the corrupt politician being able to say: ‘that video of me was fake.’ That brings into a world where people won’ know what they can trust. Reality apathy is when it is so hard to make sense of what’s happening that people just give up. Democracy just does not work if people don’t believe it.”

Deepfake videos are seen as a main threat to the 2020 presidential elections in the United States. A relevant study has been published by the New York University. Several US states, including California and Texas, have even adopted laws criminalizing deepfake videos when they are used to intervene in elections.

Researchers reckon that in the 2020 US presidential elections deepfake videos will be used more intensively, for example, by those countries who seek destabilization in the USA. Videos will be spread with a candidate saying something that he/she has never said and this will favor his/her rival.

There is also a threat of the spread of fake statements of leaders of other countries or heads of organizations, thereby creating, even in the short run, problems to economic and political stability.

There are not many means to fight against deepfakes. However, some individuals as well as organizations have been taking efforts to find solutions. For example, a group of scientists at Cambridge University developed a computer game that teaches people how to spot disinformation.

A player of the game will act as a fake news producer and try to build a fake news empire by spreading disinformation. Dr. Sander van der Linden believes it will help people distinguish fact from fiction. According to the game, people will be able to create mental anti bodies against fake news.

For his part, the Facebook founder Mark Zuckerberg pledged that artificial intelligence will help users identify fake news. The company has already earmarked 10 million USD and started to cooperate with Microsoft to create deepfake detection tools for Facebook.

Leadership of yet another large social network, Twitter, has also declared that they are working on tackling the problem. 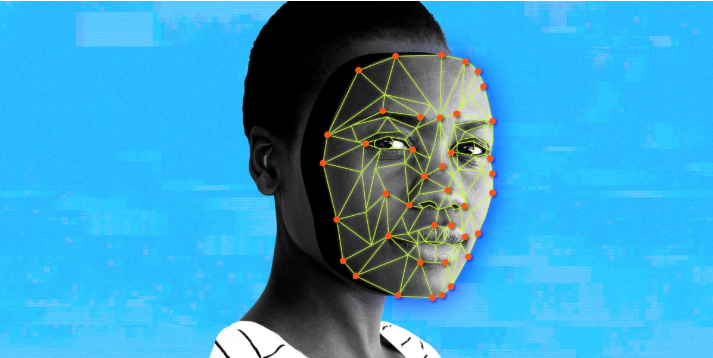 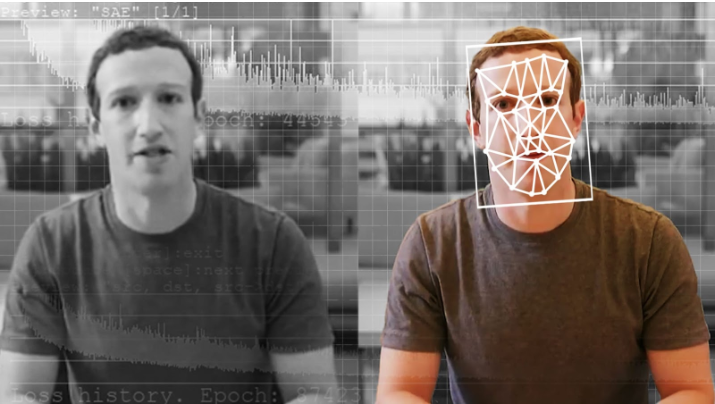 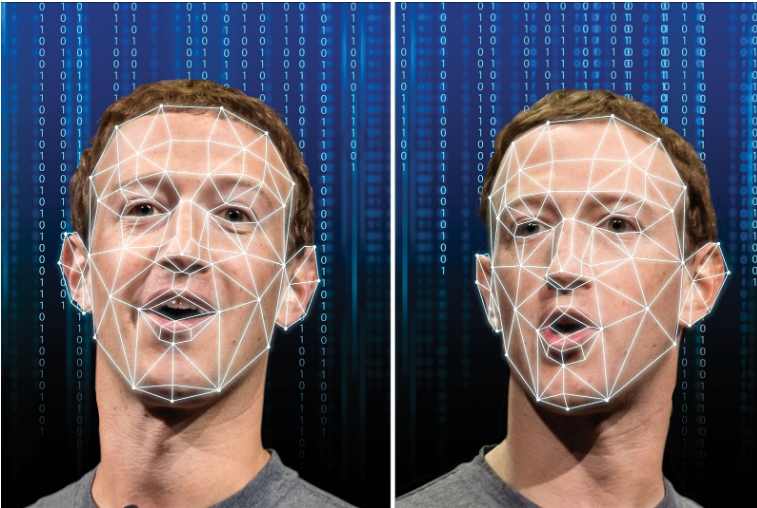