NATO Summit Opening or the Mystical Voice of ZARDOZ – What Does the Video Depict? 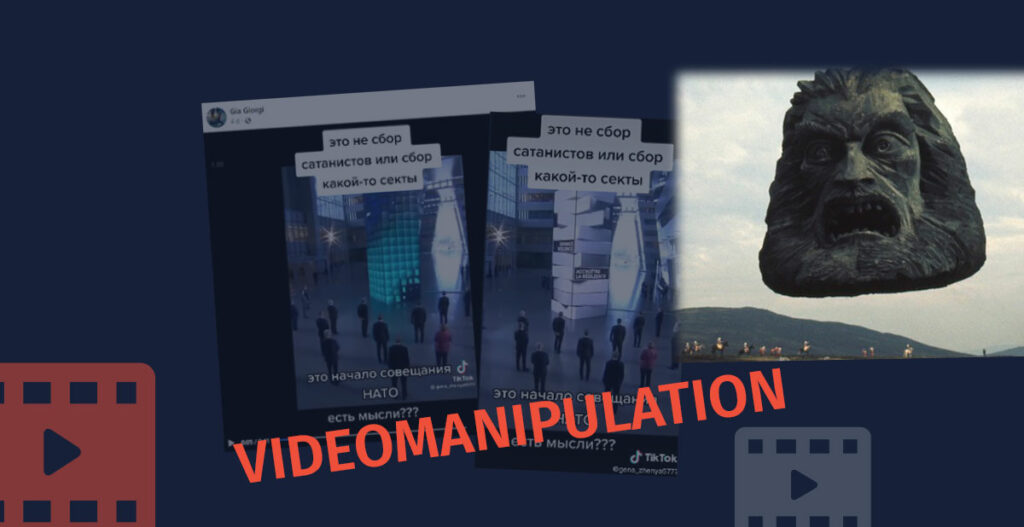 On October 9th, 2022, Georgian-language Facebook users published a video depicting NATO leaders, claiming that the footage shows the beginning of the NATO summit. In the video, the leaders of the NATO countries are looking at a digital screen, from which a voice can be heard addressing the leaders, calling itself God, and referring to the first persons as the chosen ones. The video creates the impression that politicians are receiving orders from this voice. 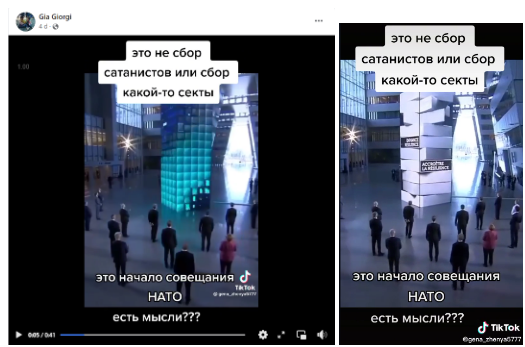 The video is altered in a way that the sound does not correspond to its authentic version. In fact, the voice-over is taken from the 1974 Sci-Fi film ZARDOZ, while in the authentic version of the video of the NATO summit, the leaders only listen to music.

The viral video was taken at the NATO summit held in Brussels on June 14th, 2021. The opening ceremony featured visual highlights related to the Alliance’s 2030 plan that were displayed on a digital tower. 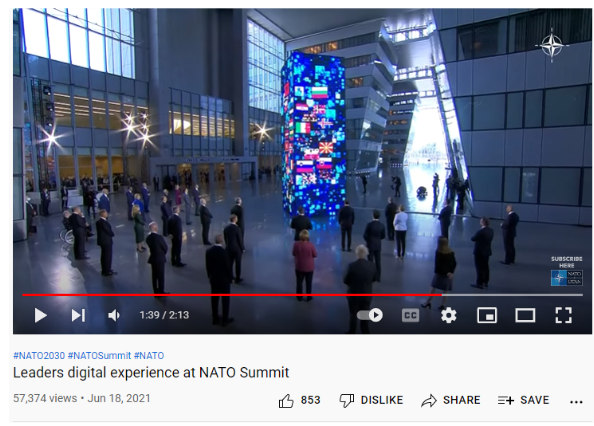 In the original video published on the official YouTube channel of the alliance itself, one can only hear music and no kind of mysterious voice.

In fact, the words heard in the altered video, as if spoken by the digital tower, “Zardoz speaks to you as the chosen ones, Zardoz is your god, Zardoz has given you the gift of the gods” is taken from the 1974 film Zardoz. 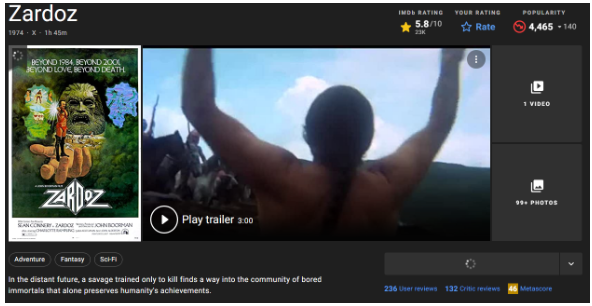 The Irish-American science fiction film was directed by John Boorman. The film depicts a post-apocalyptic world where people worship a stone god named Zardoz. The circulated video is followed by one of the appeals of Zardoz cut from the film. 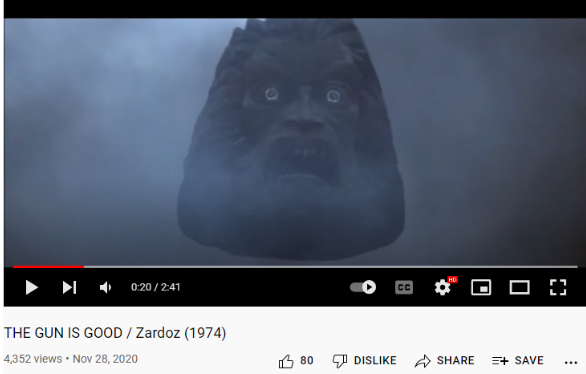 Notably, the published video was fact-checked by “Myth Detector” in 2021 as well; Back then, Facebook users claimed that the leaders were receiving orders from artificial intelligence during the NATO summit. For more information, see: