Myth, that the Americans are fighting religion, is groundless 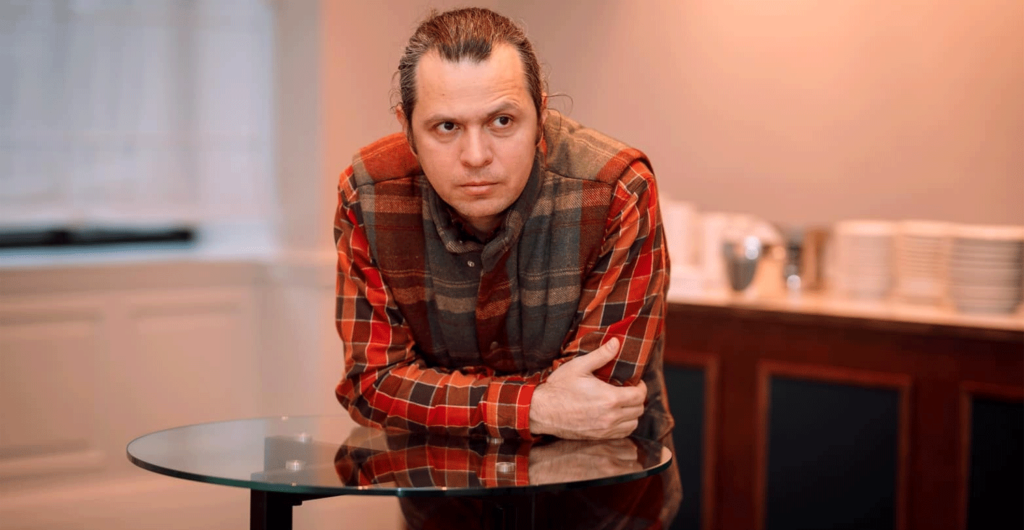 The USA is the most religious state among the countries of the West. Since fleeing religious repressions and settling in America, till present, religious freedom of communities with diverse religions and traditions is a key point for the USA.

Religion influences various aspects of social, economic and political life. The fact that only 6 out of all US presidents refrained from openly talking about their religious beliefs, testifies the strong bond between politics and religion. Not to neglect is the interview by George Bush Senior to the journalist when he talked about the story of being caught in two-way fire during the Vietnam War. The president remembered how he was praying to survive and at the same time, thinking how good it was that religion and state were separate in his country. This delicate balance between religiousness and the interest of separating the state and religion makes the US distinct from other democracies and can be considered as a key to its religious freedom.

Religious minorities from Europe who sought refuge in the northern states of the US, started settling there already before the 17th century. Roger Williams, Ann Hutchinson, William Penn and others are the religious leaders who laid ground for the separation of church and the state, and the principles of religious freedom in the colonies prior to the independence. Massachusetts, Pennsylvania, Virginia, Maryland were founded by religious communities and principles of freedom of religion had existed there before the Constitution was created.

The high rate of religiousness of the USA and its culture of freedom of religion is attested by the multiplicity of its religious communities. This is a place where new religious groups and beliefs are being constantly created, making the USA the most religious one throughout the world’s developed countries.

According to the surveys carried out by the Pew Research Center, more than 70 % of the country’s population is religious. More than 50 % regularly participates in a religious service in 10 states and only one state demonstrates the rate of believers lower than 25 %. Majority of Christian population lives in the USA, as 7 out of 10 citizens are Christian. The rest belong to different religious groups, denominations or communities.

Lord Baltimore laid the ground for the principle of freedom of religion as a value protected through law in the founding document of the state of Maryland. Since then, the idea of religious freedom dispersed to Pennsylvania and finally, became part of the Constitution in 1791. The first amendment is the guarantee to the protection of freedom of religion and separation of church and the state. In 1802,Thomas Jefferson writes to the Baptist community of Danbury: “I contemplate with sovereign reverence that act of the whole American people which declared that their legislature should “make no law respecting an establishment of religion, or prohibiting the free exercise thereof,” thus building a wall of separation between Church & State.”

“God bless America”is often heard in the speeches of American politicians, musicians, entrepreneurs, athletes or other famous people. This phrase perfectly demonstrates the sentiment of the American society, also evident through sociological surveys, not wanting to exclude religion from the public realm. Despite the multiplicity and frequent change of religious beliefs, (40 % of adult population has at least once changed its religious beliefs), more than 30 % of Americans support active involvement of various churches in the political processes.

A number of disputes have been resolved by the Supreme Court on the topic of religion, where a conflict between religious freedom and state or other private interests were often at stake. As a result, the court created important decisions such as: Cantwell v. Connecticut(1940),Everson v. Board of Education(1947),Braunfeld v. Brown(1961),Sherbert v. Verner(1963),Engel v. Vitale(1962),Abington School District v. Schempp(1963),Murray v. Curlett(1963),Sherbert v. Verner(1963),Lemon v. Kurtzman(1971),Wisconsin v. Yoder(1972)etc. Other disputes concerned the rights of the citizens to maintain religious neutrality and the separation of religion and state in the public spaces, such as schools, court rooms, police, local government, as well as to defend themselves from discrimination and request respect for their religious traditions. It is impossible to discuss in one article how the Supreme Court created the protection of religious freedom, but nonetheless, one case has to be mentioned by all means, as it clearly shows the basic values of the legal system. InLemon v. Kurtzmancase, the Supreme Court investigated whether the internal legislation of the states of Pennsylvania and Rhode Island were in line with the first amendment of the constitution. According to their internal legislation, the states provided financial support to religious schools. This case became historical as the court created a test for constitutionality of laws, which it uses till present to assess the laws on religion. According to the test, the laws should have a secular aim; their direct effect should neither inhibit nor encourage any religion and should not allow the state to interfere in the religious affairs.

On the East wall of the Washington monument, the following words are inscribed in Latin „Laus Deo”– “praise the God” and these are the words that see the first rays of Sun. Even on the backdrop of such interest to religion, US society and state succeeded in protecting and reaffirming constitutional principle of freedom of religion despite the predomination of the religious group, its long history, etc.