MYTH: STORY ABOUT MICROCHIPS BEING IMPLANTED IN NEWBORN BABIES IS MISLEADING 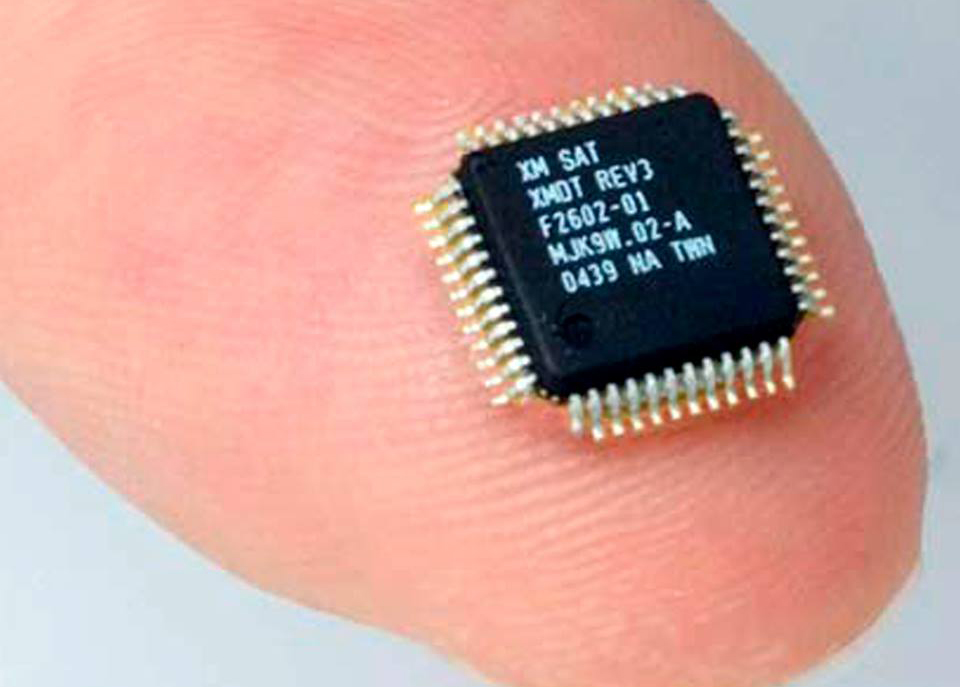 No EU member state or any other country in the world plans to implant newborn babies with the so called microchips. There is no reference in either EU regulations and directives or national laws and programs of individual EU states about the issue. Moreover, the use of microchips in newborn babies or adults has never been raised by authorities or as part of the socio-political discourse of European nations. In certain EU states microchips are mandatory among pets, but not humans. These microchips contain multi-digit barcodes that can be read through special scanners. The microchips are placed inside the body of an animal with the needle, and are used for identifying owners of lost pets and obtaining their contact information.

EU requires that every pet transported to its territory from non-EU countries be micro-chipped. The barcode makes it possible to link an animal with its veterinary passport and establish the compatibility of vaccination. The assumption that these microchips may have an integrated GPS technology and be used to ascertain the location of an individual is wrong. Therefore, the story about the microchips being implanted in newborn babies to control the movement of individuals throughout their lives is completely made-up. It has never been reported by credible sources of information and no serious research confirms the existence of such technology.

The fake news mostly spreads through various web-portals. Some of them are satirical web-sites designed to make fun of groundless fears driven by technological progress in some parts of society. For instance, Nationalreport.netis occasionally publishing information  about the pilot program of mandatory micro-chipping underway in a small town of Hanna, Wyoming. Although, the publication makes it clear for the readers not to take its stories too seriously, the officials of Hanna sometimes have to deal with furious phone calls from local population.

There is also a wide network of disinformation on the internet working on lovers of conspiracy theories and deliberately selling false news for truth. The stories about human micro-chipping spread through this network are very similar in content. They are usually accompanied with photos of modern technological achievements, such as implantable glucose monitors, to look more convincing. The story about mandatory micro-chipping of newborn babies in the EU from May 2014 was also disseminated through this network.