Myth: EU integration will impoverish us 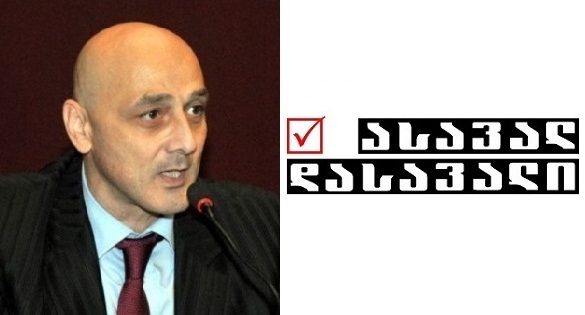 Georgian media periodically spreads information, that Georgia’s integration in the EU may result in the deterioration of the economic situation. To illustrate this, they often cite the example of the Baltic states, as if after the Euro-Atlantic integration they have suffered from a significant economic harm and they lag behind all other European countries by development level. One such kind of misinformation was released by Jondi Bagaturia, the chairmain of ‘Qartuli Dasi’ in the isuue of 6-12 February of the newspaper “Alia”.

Jondi Baghaturia, Qartuli Dasi: “The economy will recede even further, the social environment will, therefore, decline, until the Georgian political spectrum will come to it’s senses and change course in foreign policy.”

Similar information was asserted in “Asaval-dasavali” issue of the 6-12 February, where in an article journalist Giorgi Gigauri argued that the Baltic countries are considered as an auxiliary and a second-class suburb to European countries.

Myth Detector will provide factual information, which indicates that these claims are misleading.

Each EU member country equally participates in the political process of the European Union: