Myth about the soviet occupation of Georgia 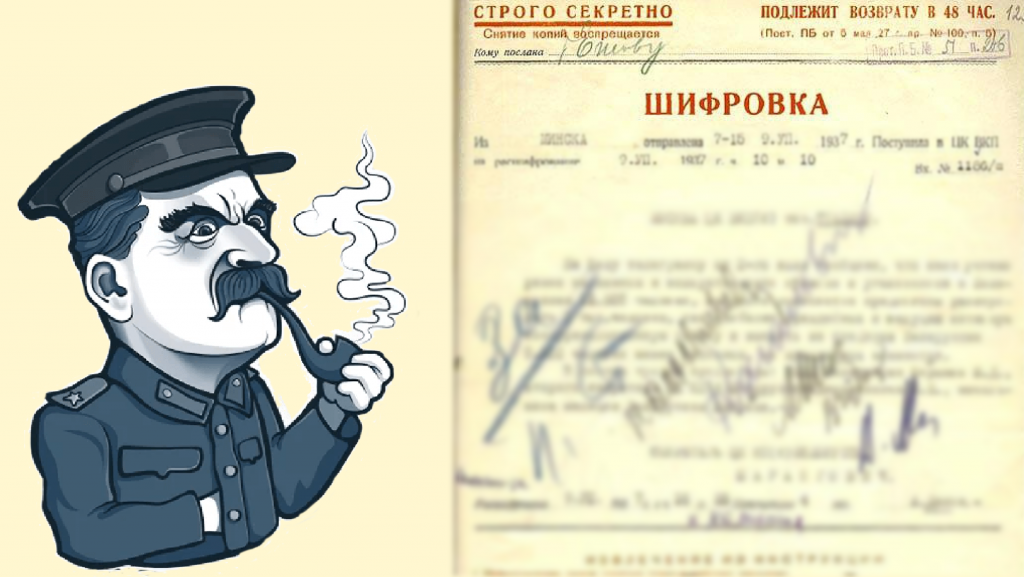 On February 25, 1921, the Soviet Red Army entered Tbilisi. This date is considered the day of “sovietization” of Georgia following the Government of Georgia leaving the capital city on February 24. There are several false beliefs in history about this date. Myth Detector presents you the factual information about the Soviet occupation.

In collective memory, the entrance of Georgia into the Soviet Union is considered a logical, imminent and natural fact. This has been generally attributed to a large number of Georgians fighting on the Bolsheviks’ side. Therefore, the “sovietization” has been perceived as a fight between two groups of Georgians.

There were no Georgians among the military that intervened to Georgia. This is proved by the fact that those Red Army soldiers imprisoned and killed by General Mazniashvili did not include Georgians. The imprisoned soldiers were forced to walk the Rustaveli avenue in front of accredited diplomats to demonstrate that no Georgians were fighting against Georgia.

Stalin did not want to occupy Georgia

Lenin and Stalin had active discussions in Moscow regarding Georgia. The documented materials reveal that Stalin supported overthrowing of the Government of Georgia by military means and was requesting Lenin’s approval for intervention passionately. Lenin, however, had a moderate stance towards this issue, nevertheless, he agreed upon the use of force.

“To my mind, Turkey’s successful war with Georgia is one of the best combinations – this will allow Russia to intervene as an ally and a patron.”

Indeed, during the governance of the Democratic Republic of Georgia, Ottoman army intervened to Batumi. Russian Red Army did no attempts to resist.

Only junkers were fighting against the Red Army.

The number of junkers holding positions near Tabakhmela accounted to 152. Apart from that, from the military school, a battalion of non-commissioned officers (350 cadets), artillery (15 fighters), engineering unit (10 fighters) and cavalry (5 horsemen). Apart from Tabakhmela, the Russian army was attacking Tbilisi from all sides. Up to 10,000 soldiers from regular army and National Guard were fighting against them.

The Government of Georgia fled the country without fighting.

The Commander-in-Chief, General Giorgi Kvinitadze, decided to leave Tbilisi on February 24, after a threat of surrounding the capital city emerged. According to the law, the Head of the Government was not allowed to interfere in the decision of the Commander-in-Chief. Moreover, after the fall of Tbilisi, Georgian Army was still fighting for three more weeks. In addition, emigration provided legitimate grounds to the government to fight for independence. If the government has stayed in Georgia, it would have had to transfer the power to the Revolutionary Committee that would give legitimacy to the occupation.