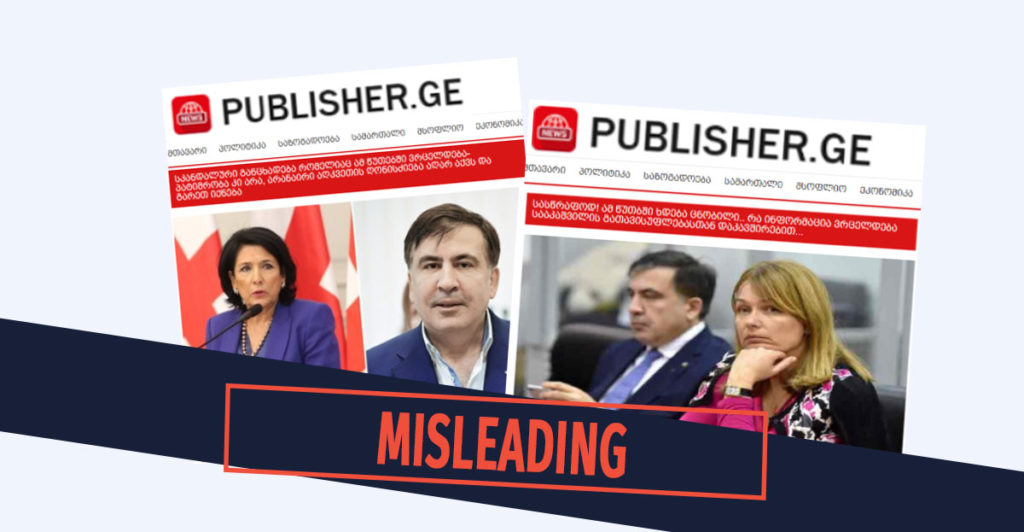 On December 1st, 2021, the online publication ‘publishers.ge’ published two articles concerning the release of Mikheil Saakashvili, the third president of Georgia, from prison. One of the articles is titled as follows: “Breaking news! Information published recently… What information is being disseminated about Saakashvili’s release.” The article contains the comment of Lia Orkodashvili, one of the judges of Mikheil Saakashvili’s panel of judges on the November 7 case, who explains the reasons for the abolition of the preventive measure imposed on Mikheil Saakashvili. According to Orkodashvili, if the court had not made that decision, Saakashvili would have had to remain in custody even if pardoned by the president. 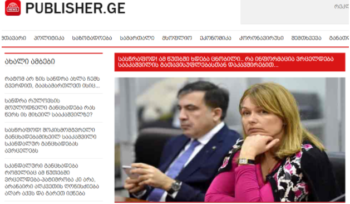 One of the fragments of Lia Orkodashvili’s comment can be found in the title of the second article of publishers.ge: “Scandalous statement released just now: Not just detention, there is no preventive measure imposed on him, so he will be out.” The article also refers to the court decision of the November 7 case. 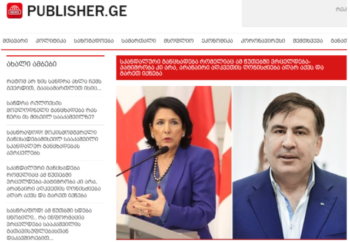 The articles with misleading headlines about Mikheil Saakashvili are based on an interview published by the online media Interpressnews on November 27th, in which Mikheil Saakashvili’s judge, Lia Orkodashvili, talks about the court decision on the November 7 case. One of the publisher.ge articles is identical to the article published by Interpressnews, while the other uses Orkodashvili quotes.

On November 10th, the court abolished the preventive measure imposed on Mikheil Saakashvili, but as the third president is indicted by all three courts in the Sandro Girgvliani and Valeri Gelashvili cases, he remains in prison. As Judge Lia Orkodashvili told Interpressnews on November 27th, the court decided to cancel the preventive measure during the November 7 case to prevent Saakashvili from remaining in prison if pardoned by the president.

Lia Orkodashvili: “If we did not cancel the preventive measure, even if pardoned, he would have to remain in prison. Now, if President Zurabishvli decides to pardon him, there will be no restrictive measure, and he will be out.”

From the above-mentioned quote, publisher.ge selected the highlighted section as the title of one of its articles, which separately gives the impression that Mikheil Saakashvili was finally released from prison, which is not true.

False and misleading information published by publisher.ge has been fact-checked by “Myth Detector” in the past as well. For more details, see our publications: