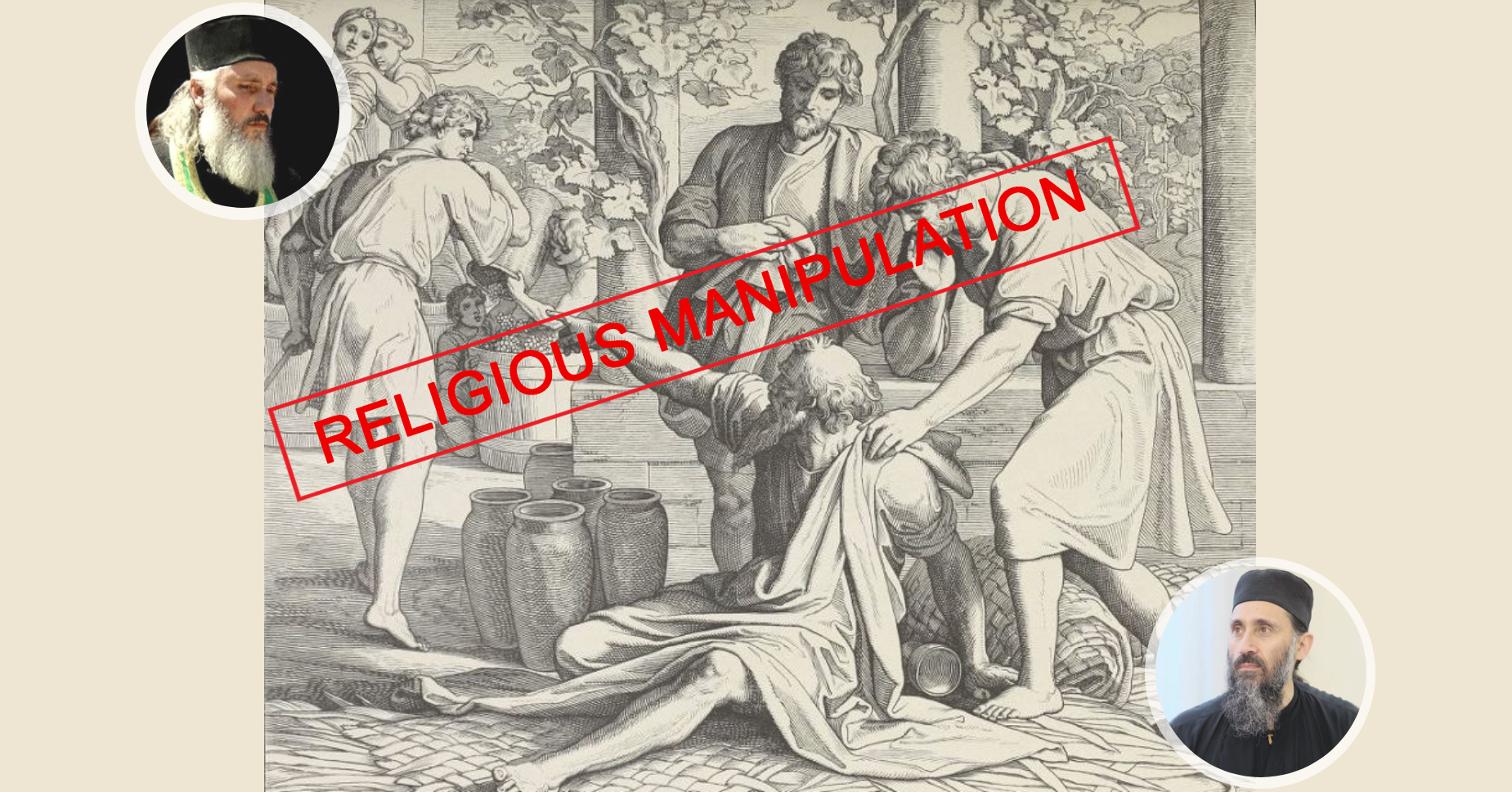 Racist allegations of religious servants about the relationship between the color of skin and Biblical punishment are unfounded. The Old Testament does not say that the black skin was a punishment for Ham, Noah’s son. Moreover, Noah cursed Canaan, not Ham.

1. Noah imposed a curse upon Canaan, not Ham

The chapter 9 of Genesis, the first book of the Old Testament, says that Noah had three sons: Shem, Ham (the father of Canaan) and Japheth from whom the whole earth was populated. Noah began to be a husbandman and he planted a vineyard. He drank wine, became drunk and uncovered himself in his tent. Ham, Noah’s son, saw the nakedness of his father and told his two brothers about it. Shem and Japheth took a garment, walked in backward and covered the nakedness of Noah. When Noah awoke from his wine and found out what his younger son had done to him, he said:

“Cursed be Canaan; a servant of servants shall he be unto his brethren!” (Genesis 10:25).

The above episode indicates that Noah imposed the curse upon Canaan and not upon Ham.

2. According to the Bible, Canaan was the name of Ham’s son; this name is also used to refer to Phoenicia.

The Bible refers to Phoenicia (ancient name of the area of Palestine only to the Jordan River) as Canaan. After Abram reached Canaan it became the Promised Land of Israelites (Genesis 13:12-17).

Moreover, according to the tenth chapter of Genesis, Canaan was the name of a son of Ham and grandson of Noah.

Over the time, certain religious groups spread fake teaching that Ham had a black skin because he was cursed by Noah. This teaching was used to justify racism and slavery of people with color skin across the world.

In the biblical account, Noah and his family are not described in racial terms. But as the story echoed through the centuries and around the world, variously interpreted by Islamic, Christian and Jewish scholars, Ham came to be widely portrayed as black; blackness, servitude and the idea of racial hierarchy became inextricably linked. By the 19th century, many historians agreed that the belief that African-Americans were descendants of Ham was a primary justification for slavery among Southern Christians.

An attempt to make Ham an object of Noah’s curse although the Bible says that the curse was imposed on Canaan and moreover, the Bible says nothing about the results of the curse is a misinterpretation of Biblical texts, which pursues the aim to fan racist sentiments in society.