Misinformation: According to a new law adopted in the Netherlands, a homosexual person can have sexual intercourse with a 12 year-old teenager. 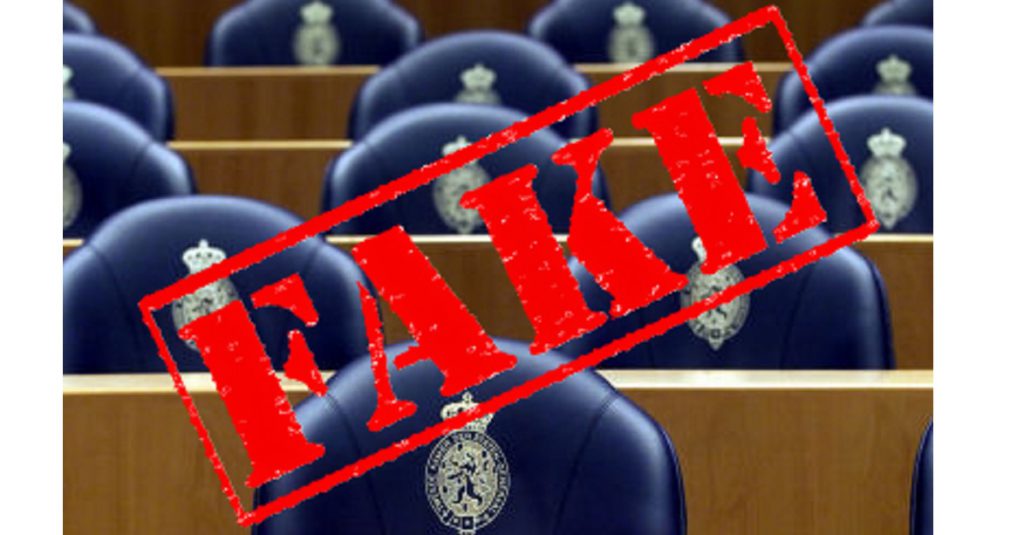 In their issue for the week of 13-19 November, 2017, newspaper “Asaval-Dasavali” published a comment by the director of Strategic Management Institute, Petre Mamradze, where he asserts, that the Dutch Parliament ratified a law, according to which a homosexual may have a sexual relationship with a 12 year old teenager in case of consent expressed by the adolescent.

Mamradze’s statement is a clear case of disinformation, as there is no such law in the Netherlands, which was confirmed to the “Myth Detector” by the Dutch parliament. In a written reply given by the communication’s bureau of the legislative body, it is noted that “There is not such a law or proposal in the Netherlands. It has not been treated by the House of Representatives.”

It must be noted that subjects concerning human rights and identity issues are one of the main message points disseminated by propagandist forces. According to research done by the Media Development Foundation, the dominant point of view spread by these organizations wants to portray the EU as a source of homosexuality, incest and a depraved lifestyle.