MEP or a Canadian Politician? Who Fabricated a Card in the Name of TV Pirveli? 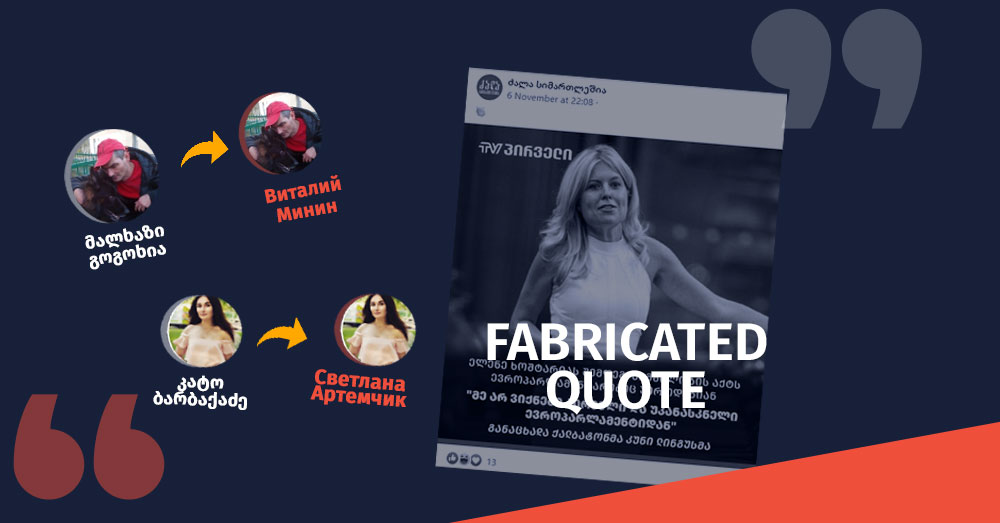 On November 6th, the Facebook page “Dzala Simartleshia” [The Power Lies within in the Truth] posted a photo with the logo of the “TV Pirveli,” claiming that the members of the European Parliament joined the hunger strike of Elene Khoshtaria. The photo is accompanied by the following caption: “I will not be the first or the last member of the European Parliament to do so.” stated Ms. Cunni Lingus.” 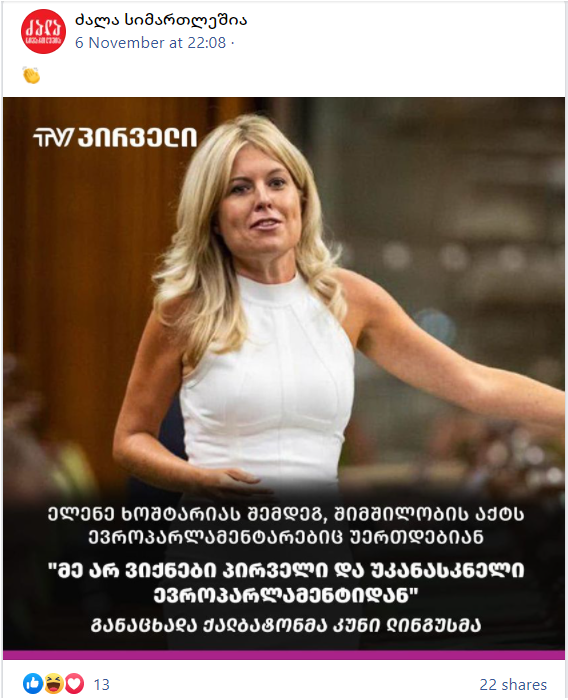 The post published by “Dzala Simartleshia” is fabricated, depicting not the MEP but the Canadian politician Michelle Rempel Garner.

No similar or identical post can be found on the Facebookpage of “TV Pirveli.” As for the picture disseminated by the page, instead of the MEP Cunni Lingus, it depicts the member of the Canadian parliament,Michelle Rempel Garner. 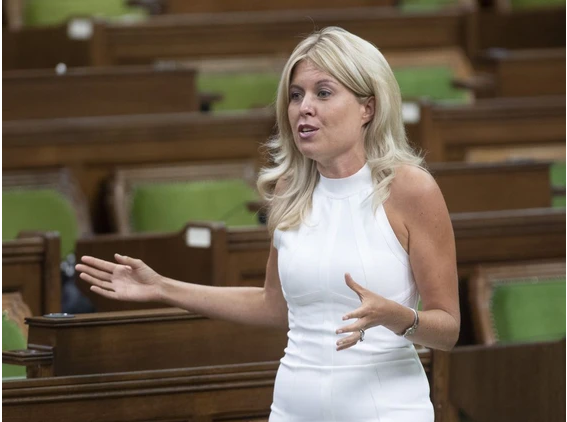 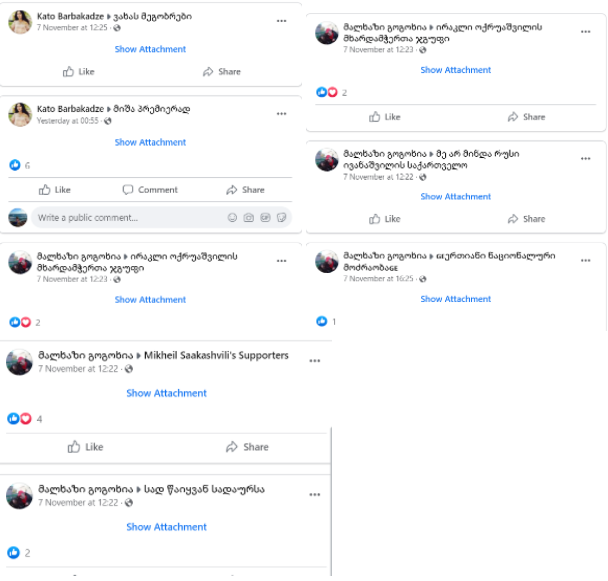 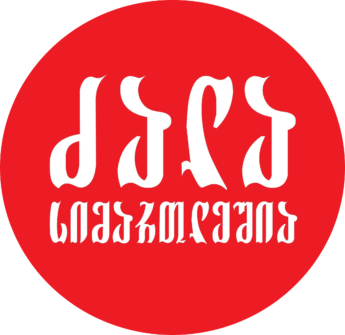