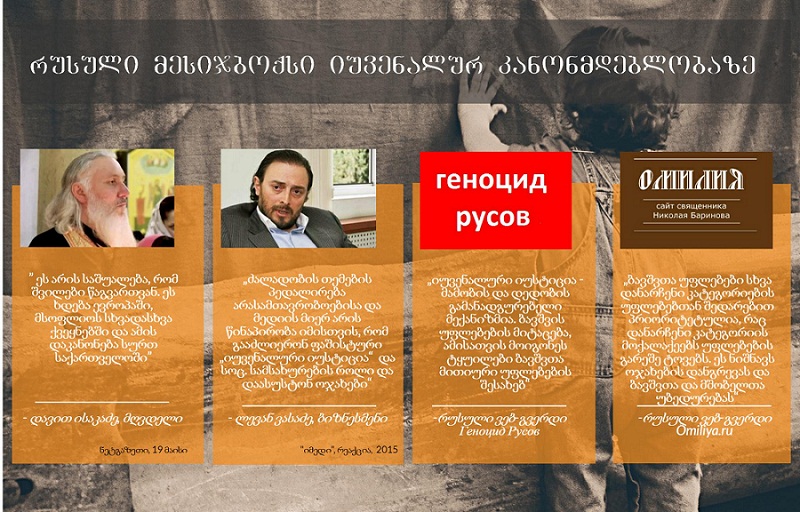 Facts of Violence against Children in Russia

The situation is quite difficult in Russia in terms of protection of children’s rights. The situation is further aggravated by the fact that there is no data registry currently available in Russia. According to the official data of the Office of the Children’s Rights Commissioner for the Russian President, there was an increasing tendency in 2009-2014 in terms of violence against minors (See infographics 2).

According to the World Health Organization’s European Report on Preventing Child Maltreatment for 2013, child mortality rates are highest in Russia across the European Region. A number of studies conducted in Russia also indicate at dangerous statistics of violence against children.

The situation is extremely grave in terms of abortions and divorces, especially in comparison with European countries.

According to the Georgian Social Service Agency, the cases of violence against children have become more frequent since 2009 and there is an increasing tendency of the agency’s reaction to such facts. According to the 2007 National Study on Violence against Children in Georgia supported by UNICEF, approximately 80% of boys and girls in Georgia suffered from some form of physical and psychological violence (79.8% and 82.3%, respectively).

Juvenile Justice and Its Practice

The main goal of the juvenile justice is rehabilitation rather than punishment of juveniles who violate the law. It is based on human rights and fundamental principles of the Convention on the Rights of the Child. According to UNICEF, the development of juvenile justice systems throughout the Central and Eastern European/Commonwealth of Independent States (CEE/CIS) region has sharply reduced the number of juveniles in prisons. The reduction tendency was also observed in the United States. 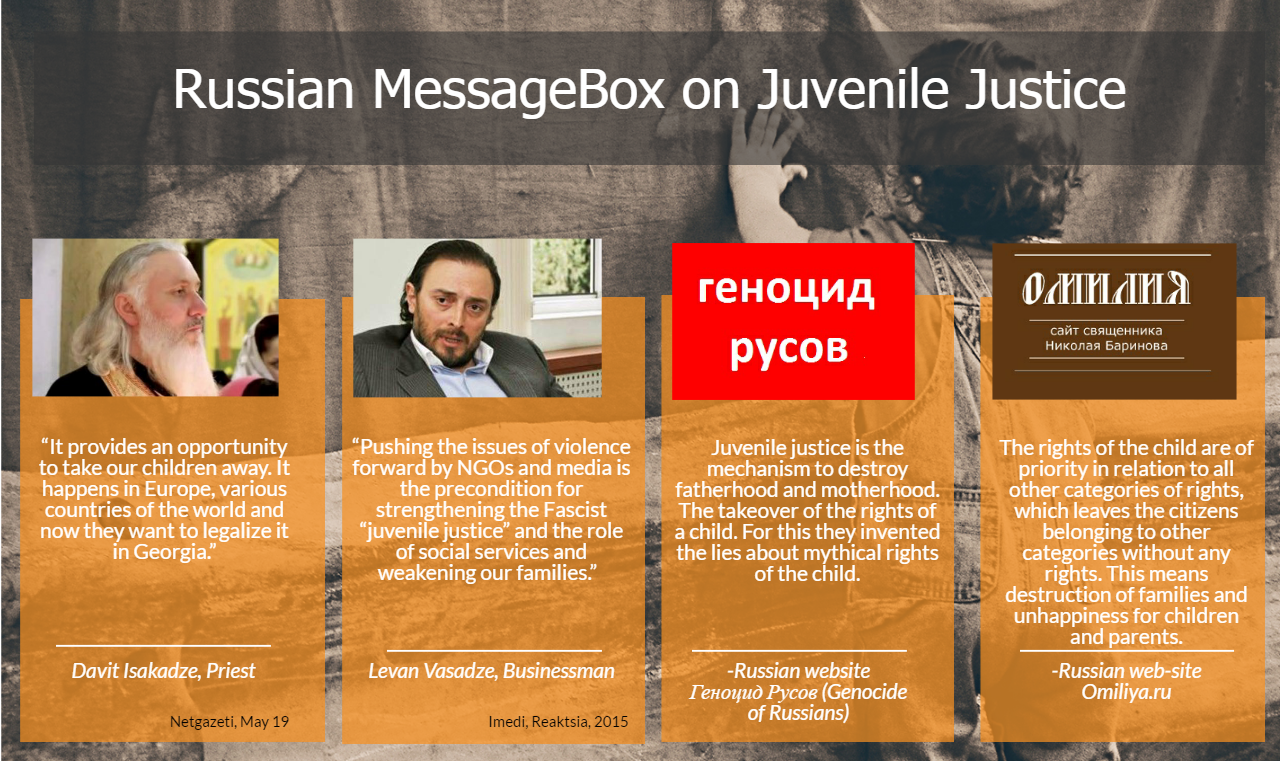