Manipulation: Politicano ascribes the electrification of Georgian territory to the Soviet Union 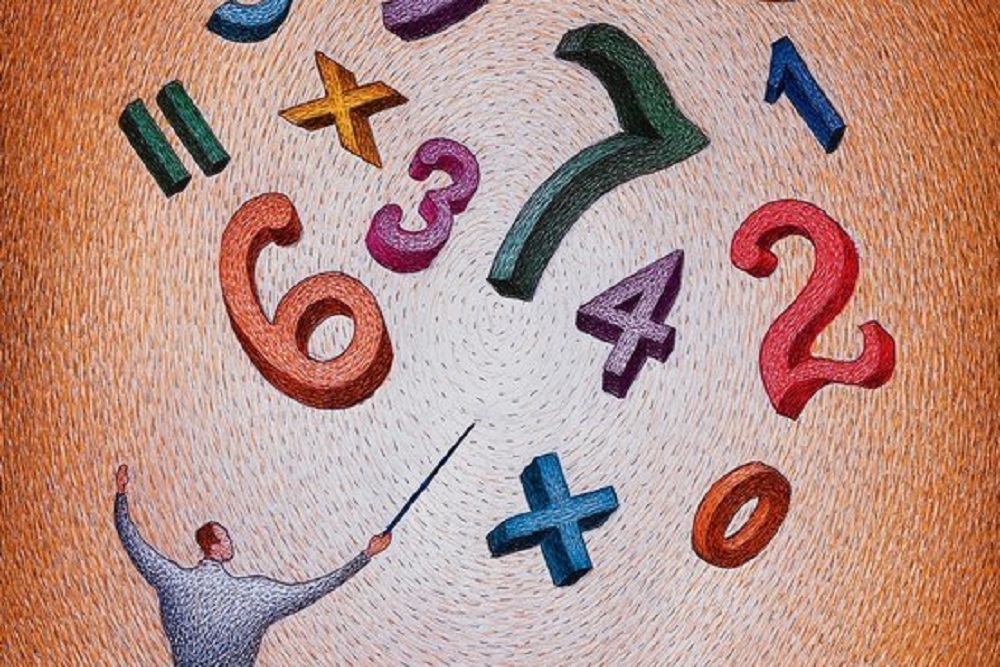 On November 28, 2017, Facebook page “Politicano” posted an article discussing the merits of the Soviet Union in the process of electrification. To exemplify their point of view, the news edition compares the total electric generation output on Georgian soil in the year 1913 and in 1950. The facebook post by Politicano is intently deceiving, because it uses statistical data to compare two very different portions in history in an incongruous manner. The online edition is clearly trying to attribute to the Soviet Union, the natural processes of modernisation and development, which in itself includes a growth in energy production as well as a better handling of the country’s own natural resources.

If the publication had compared the  data from 1913 to the numbers from 2016, the dominance would have been even more impressive, as the bulk of electricity generated in Georgia this year amounted to 11573.6 million kWh. The statistic is correct, but it’s not the most relevant statistic to consider. It turns out that the number of airplane deaths was higher because there were so many more flights in 2014 than 1960. If you really want to figure out how safe air travel is, looking at the total number of deaths will not help. You need to look at the death rate — the deaths per miles flown, or deaths per flight, or something that equalizes the baseline.

Source: Ideas.ted.com – Daniel Levitin, a neuroscientist at McGill University in Montreal, dean of Social Sciences at the Minerva Schools in San Francisco.