Manipulation by TVM.ge and Vaxxinfo, as if vaccines cause autism 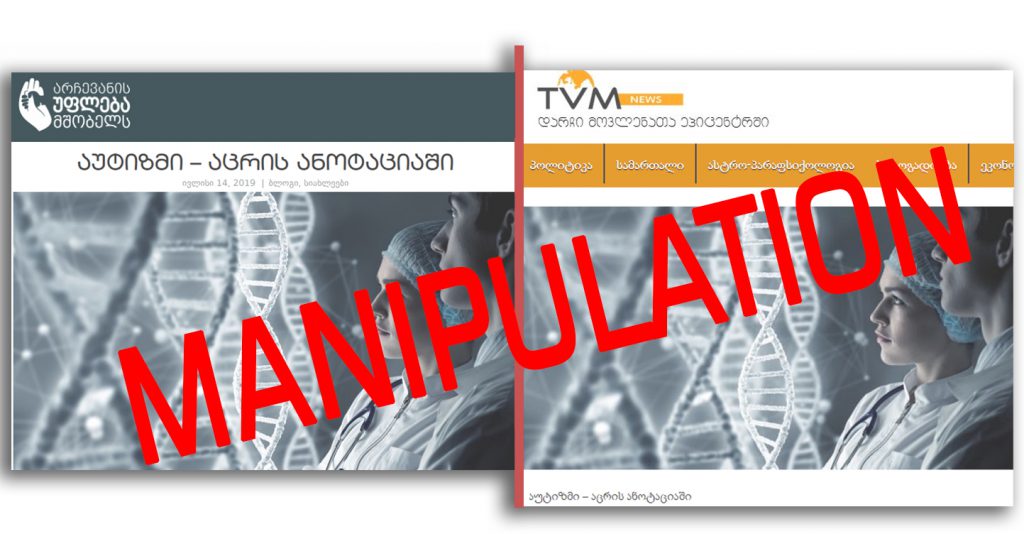 On September 2, 2019, web-page TVM.ge published an article,  titled “Autism in vaccination annotation”, where it is noted as if autism and Sudden infant death syndrome (SIDS) are some of the side effects of a vaccine.

The article also focuses on the financial side and notes, that US vaccine injury fund has allocated 4 billion US dollars for parents of persons harmed by vaccination and died because of it. Vaxxinfo.ge web site has been noted as a source of the article.

The information spread by TMV.ge has a manipulative character and aims to raise doubt about the safety and effectiveness of vaccination.

Manipulation N 1: The information about Tripedia’s annotation has been delivered to a reader incompletely and selectively.

It is noted in the article, that the annotation for one of the vaccines, Tripedia (Producer Sanofi Pasteur), on its 11th page, lists autism and sudden infant death among the recorded undesirable post-vaccination side effects.

Autism and sudden infant death were mentioned as a side effect in the annotation for Tripedia vaccine, in 2005, however, after the same note, it was clearly highlighted, that the information about the side effects has been collected voluntarily. “Since these [side] effects have been collected voluntarily from the indefinite number of people, it is not always possible to check their frequency for fair or to establish the causal link between the vaccine’s component and this event.” However, the article does not mention this part of the annotation.

Christine Schroeder, a spokeswoman for vaccine producer Sanofi Pasteur, stated in an interview with PolitiFact, that Tripedia has not been used for years, while in 2006, FDA changed and narrowed the rule for vaccine marking, which excluded pointing among vaccine’s side effects of the diseases, the causal relationship of which has no basis to prove. According to Schroeder, any person could previously fill the application about the side effects of vaccines. They did not need a document proving that the actual cause of noted effect was vaccination.

Manipulation N 2: The information, that US vaccine injury fund has allocated 4 billion US dollars for parents of persons harmed by vaccination and died because of it, has been covered selectively.

The amounts allocated by the fund for people harmed by vaccination make up to about 4,2 billion, although it has not been mentioned in the article, that 4 billion has been spent during the past 30 years and the amount allocated decreases gradually.

It should be noted, that the United States of America has the most effective vaccine delivery program and in many cases, patients experience some mild side effects after the vaccination.

During the past 30 years, up to 20 913 persons have signed the petition about the side effects of vaccines from which only 6 706 cases have been compensated.

Despite the conspiracies spread online, the facts show, that thanks to vaccination, a fight against diseases has become increasingly effective. 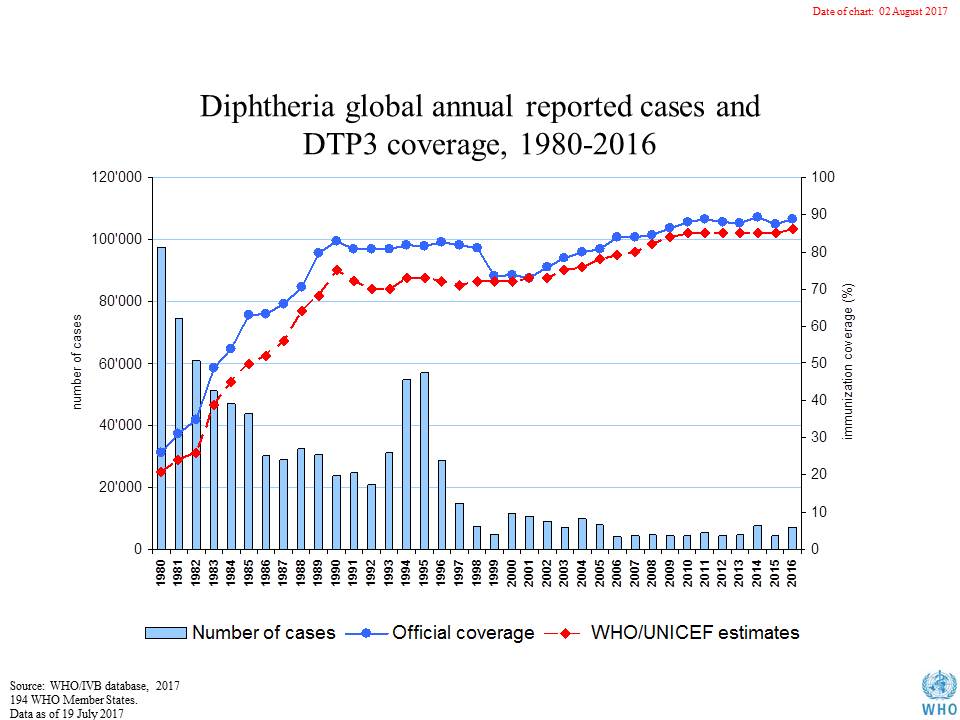 Vaccination protects 2-3 million lives annually.  According to UNICEF 1.5 Million children die each year because they are not vaccinated. The infographics given below one more time demonstrate the effectiveness of vaccines on USA’s example. 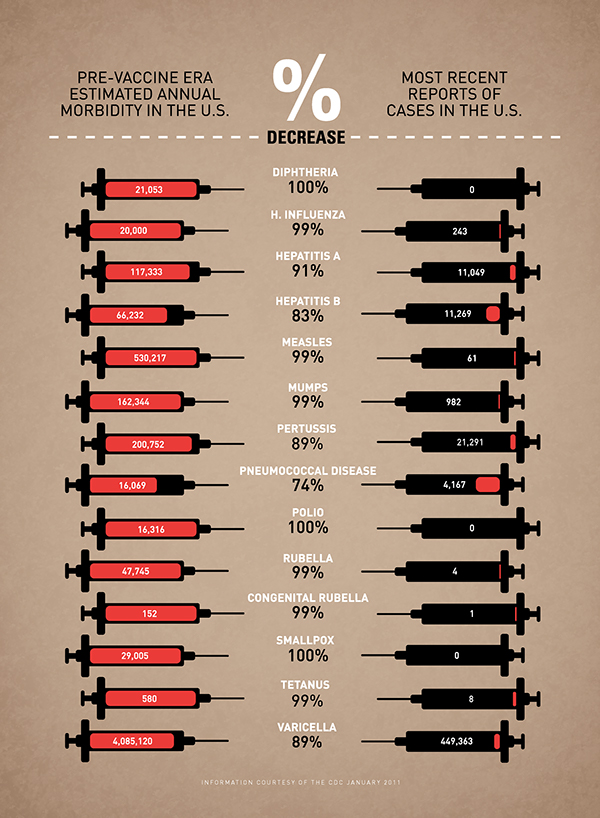 VAXXINFO.ge: the site with a noted domain was registered on 18 January and as it is noted on the site, it was created for helping the families of victims of vaccination. “Mother’s for protecting the parents” was pointed as the owner of the site, while the administrator – Lia Khidasheli. 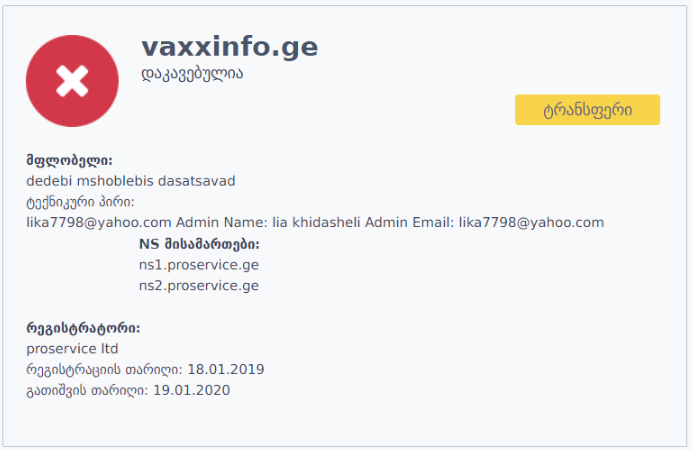