Manipulation by Alt-Info and Breitbart about prayer of Polish Catholics Real Fact: On October 7, Polish Catholics marched along the country’s borderline and prayed for the deliverance of Poland and the world. This large-scale event started with the morning mass and lasted for about 2 hours. Members of the clergy were also present at the site, conducting liturgy and popular prayer. The event was interpreted in various fashions; part of the society saw the march as a protest against Islam and migrants. However, the organizers declare that the intent of the gathering was to pray for peace in Poland and across the globe and not against any particular group of people. The choice of the Polish border as the venue for meeting was to symbolically express the desire of Polish Catholics to encompass the world with prayer.

Manipulation in the material published by Alt-Info and Breitbart

Breitbart’s article is accompanied with photos by Associated Press, which depict the comments by the gathering’s participants who link Islam and terrorism together. The comments of the participants are also attached to the items prepared by Associated Press and the BBC, but these media outlets reveal the diverse and different viewpoints of the event participants and not only the stance of a particular side of the argument. For one side of the worshippers, this is a prayer for peace and an expression of faith, for others it is to challenge the threat from Islam. Besides that, the organisers’ position about the motives of the mouvement is communicated by both reports.

About  the Battle of Lepanto: The last great battle of the Cyprus War ( 1570-1573 ) between the rowing-vessel Fleets of the  Ottoman empire  and the Holy League (Venice,  Spain,  Rome, the Pope,  Malta and the  Italian states). It was held on 7 October 1571.

On Alt-Info and Breitbart.com: Alt-Info.com is a web site that mainly publishes manipulative materials with antiliberal and homophobic content. On the Facebook page of the website, in the category ‘About Us’ it is noted that Alt-info is a news site. Breitbart News is an ultra-right news agency founded by Conservative commentator Andrew Breitbart in 2007. The agency often publishes misinformation, as well as publications and manipulative news stories based on conspiracy theories. 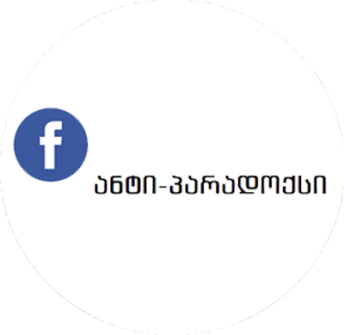