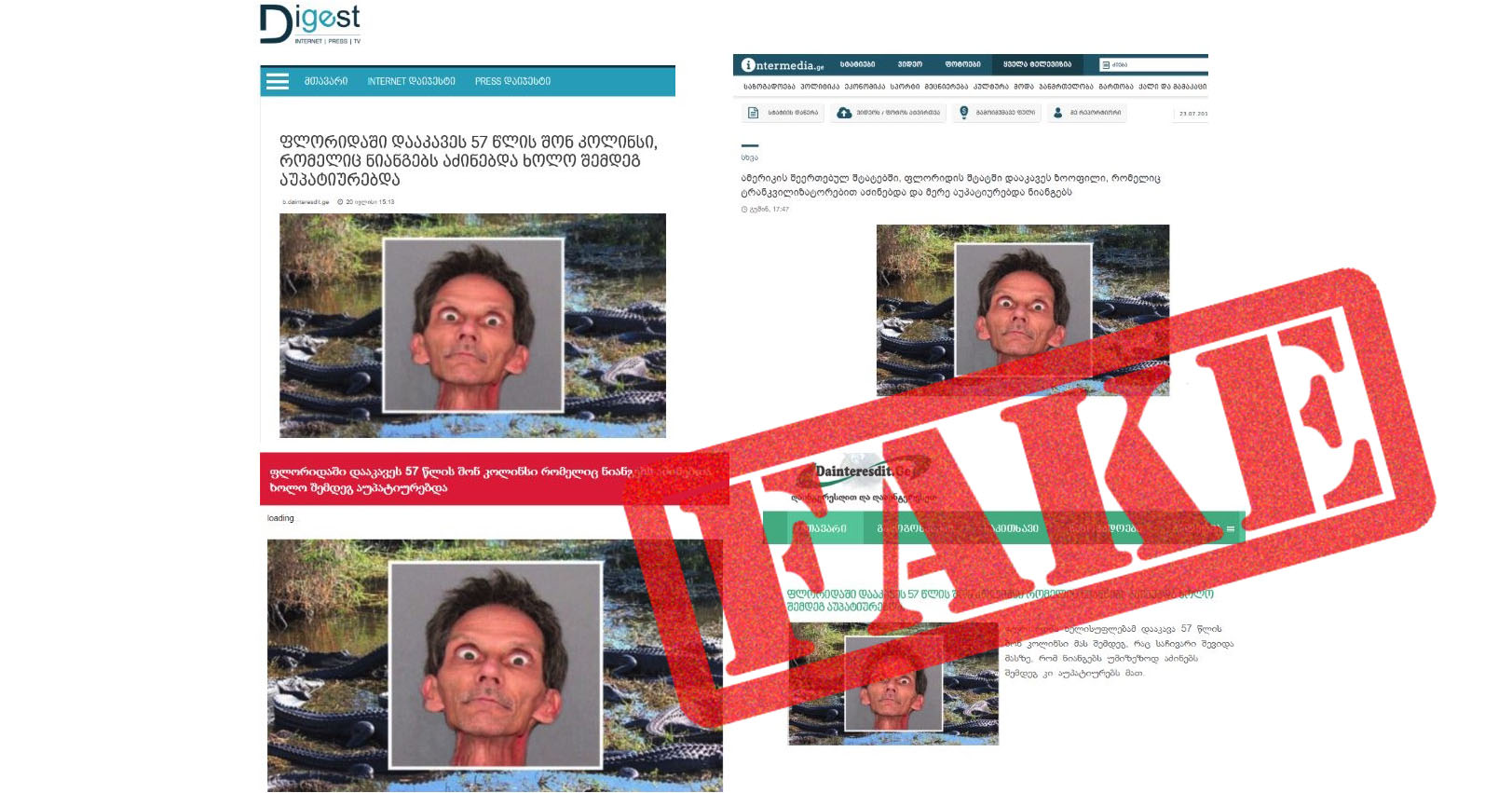 On June 30, a far-right online edition Alt-Info released a news article titled “Facebook blocked the websites of all branches of Generation Identity, an anti-immigration European movement.” According to the news article, the Facebook administration blocked the Generation Identity’s websites in Great Britain, Austria, Italy, Germany, Denmark, Hungary and France without explaining the reasons. Alt-Info misleads the readers. The Facebook administration cites its official policy as the reason behind blocking the Generation Identity’s websites saying that it restricts extremist content and hate speech in social network. Generation Identity is a radical far-right group, whose 17 members were accused by Austrian police of violence, inciting hatred and property damage.

Alt-Info refers to an article released by far-right news portal, Breitbart.com on June 24, according to which over the past several weeks, the Facebook administration permanently abolished the Generation Identity’s websites and provided little or no explanation of its decision. The article involves criticism voiced by the French and British branches of Generation Identity and accuses Facebook of censorship.

According to the British portal inews.com, Facebook had been permanently banned from the site, citing their policies against extremist content and organised hate groups.

In an effort to prevent and disrupt real-world harm, Facebook does not allow any organizations or individuals that are engaged in the following to have a presence on Facebook:

Facebook removes the content that expresses support or praise for groups, leaders, or individuals involved in these activities. The movement acts against foreign migrants and refugees, incites anti-Muslim sentiments and is famous for staging provocations in various countries. Its Austrian branch is the largest group, whose 17 members were arrested by Austrian police in May 2017 on charges of hate speech, creation of criminal groups, violence and property damage.

In 2017, the movement launched a campaign under the banner “Defend Europe” aimed at disrupting NGOs involved in rescuing migrants and refuges attempting to cross the Mediterranean. To block NGOs’ ships, the movement hired its own ship. The fact was welcomed by David Duke, former Grand Wizard of the Ku Klux Klan, who called on his followers on Twitter to finance the initiative. Eventually, the ship failed to perform its mission, as the crew of a ship hired by the movement aiming to disrupt migrant rescues in the Mediterranean was reportedly deported from Turkish-occupied northern Cyprus for alleged people-smuggling after 21 south Asians who were promised to be taken to Italy were found onboard.