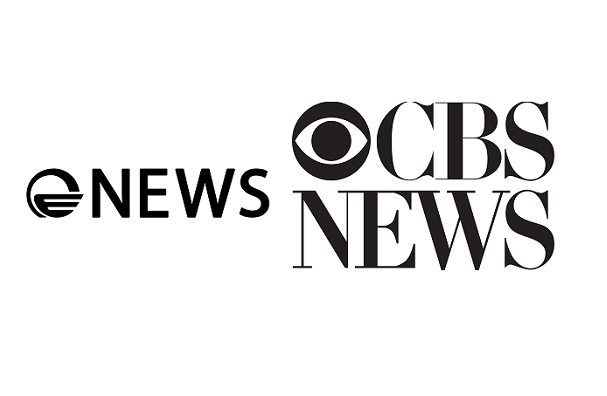 On 17th March, the media company Imedi published on its news website imedinews.ge, information titled “In Britain, children will be born from 3 parents”. The latter subject is a manipulation of information from CBSNews.com, since the title of the article published by Imedi is misleading and doesn’t reflect the content of the material itself.

The primary source of the Imedi article was CBSNews, in agreement with which the University of Newcastle, in Great Britain, was granted a first official license, so as to be able to use the DNA of 3 different people during artificial insemination. It is stated in the title of the CBSNews publication, that the case indeed concerns the use of DNA coming from 3 different people, and not the birth of a child by 3 parents, like it is indicated on Imedi TV’s website. Thus, the title used by Imedinews.ge is manipulative and misleading, as it doesn’t reflect the content that is conveyed in the information. 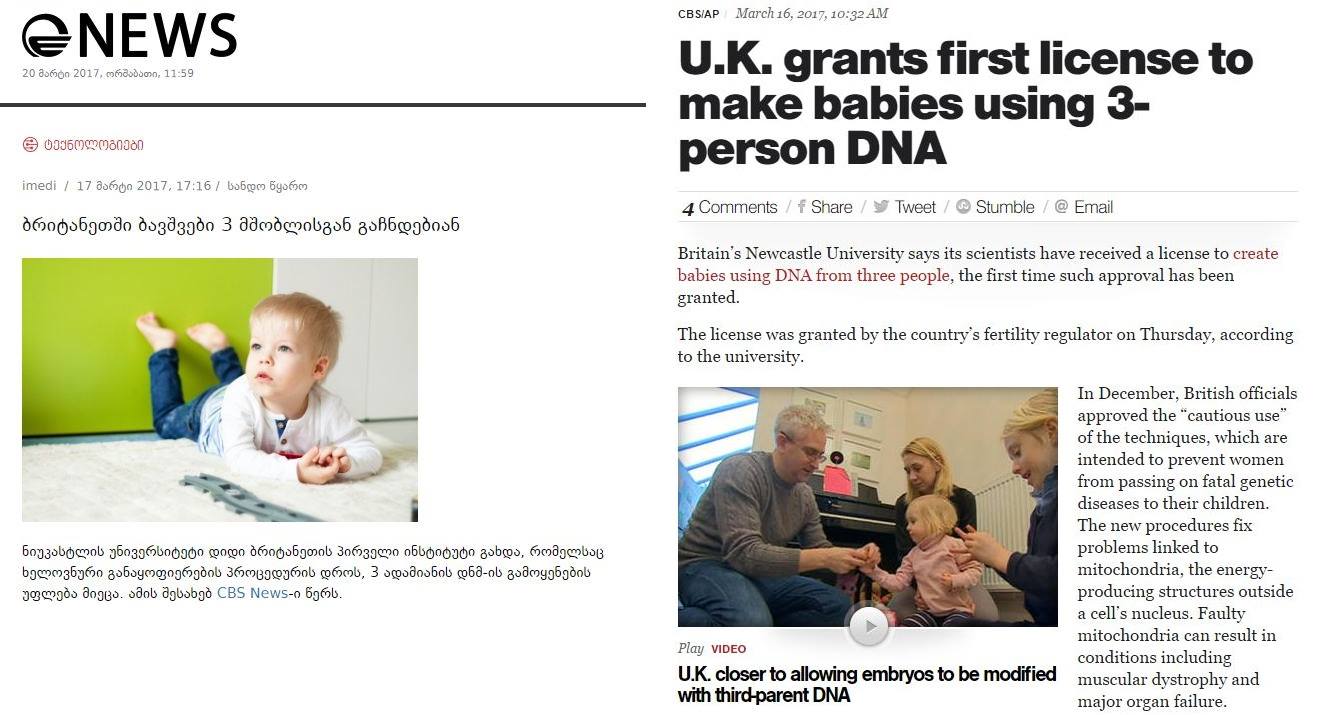 On 16th March, the same information was released by Russian media platforms, with the titles being formulated identically to the article published by the Imedi website. Specifically, these media platforms are:

About the DNA program:

In December of 2016, the government of Great Britain passed a law, which aims to prevent the transmission of fatal genetic diseases from mothers to their children. New procedures reveal structures existing outside of the nucleus of the mother’s egg cell–problems of mitochondria that can cause muscular dystrophy or failure of major organs in children. The procedure that is used in such cases is called „Somatic cell nuclear transfer”. During the latter process, the nucleus of the cell is detached from the mother’s egg, and transferred into the egg cell of a donor, containing healthy mitochondria, and where the nucleus is already removed. As a result, the egg cell includes the DNA of the nucleus of the cell from the mother, as well as the mitochondrial DNA from the donor. After this, it is possible to fertilize the egg with the sperm of the father, in order to obtain an embryo (a fertilized egg) that would thus carry the genetic information of the mother, the father, and the donor of the egg cell.