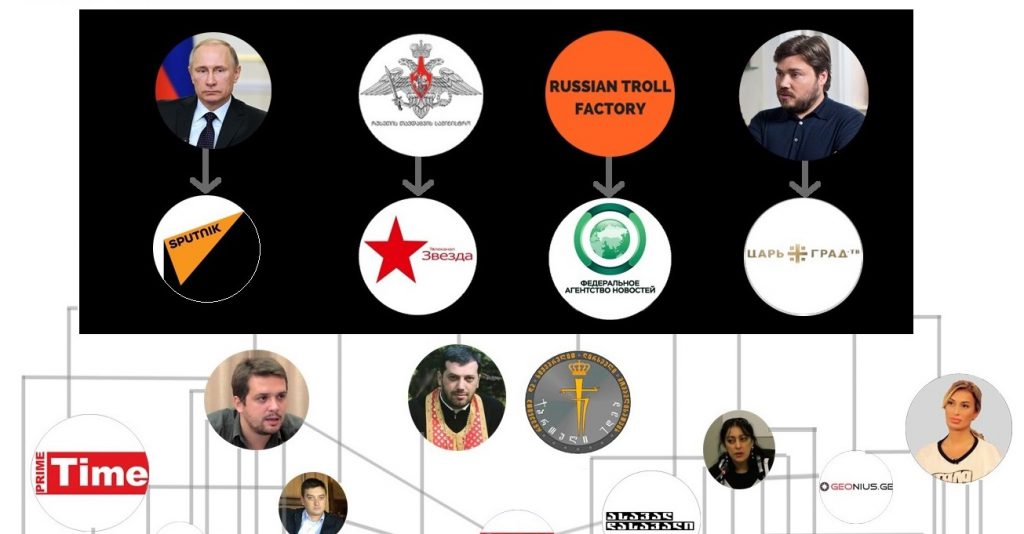 A new wave of conspiracy theories, about which the Myth Detector had written earlier, is coming from the Kremlin’s propaganda sources, among them: 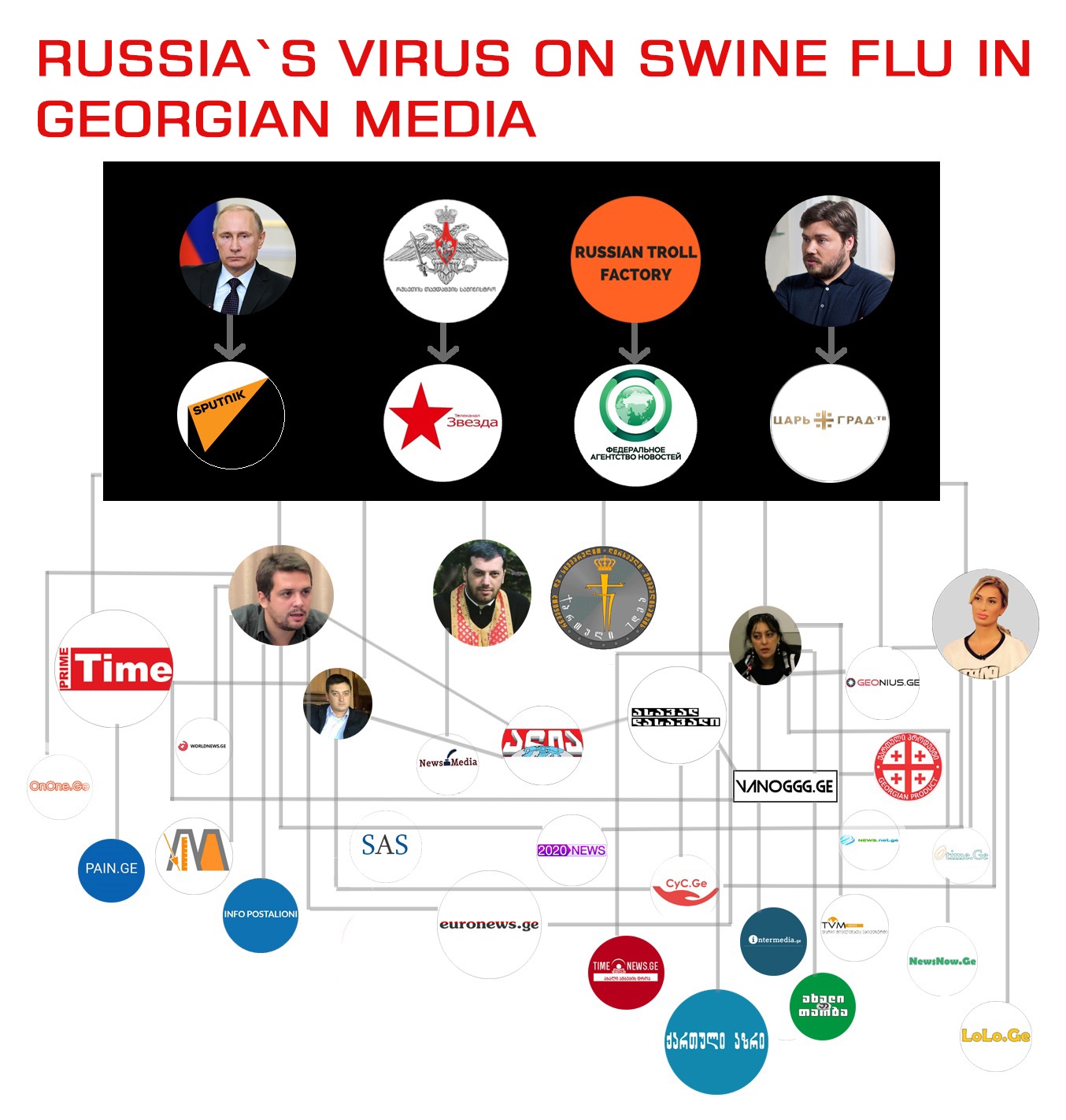 It has been years already that Russian officials, among others Gennadiy Onishchenko, Russian MP and former chief sanitary doctor, and Yulia Melano, the spokesperson for the Federal Service for Veterinary and Phytosanitary Surveillance of Russia (“Rosselkhoznadzor”), have been accusing the Lugar Laboratory of spreading swine flu and various epidemics.

Disinformation 1. Swine flu was spread from the Lugar Laboratory

The Kremlin’s propaganda narrative as if swine flu is linked with the activities of the Lugar Center was first voiced by Lado Sadgobelashvili, former member of the Georgian March movement and later by Khatia Sichinava, former TV host, and Ana Zhgenti, defense lawyer. Their posts released in a period between January 4 and January 8 were reposted by 17 media outlets, including Alia, Intermedia, Tbiliselebi, Akhali Taoba, 2020news and others, in an assertive form.

Disinformation 2. Swine flu is an artificially created epidemic and it is linked with business interests

3. Bananas imported to Georgia are injected with swine flu 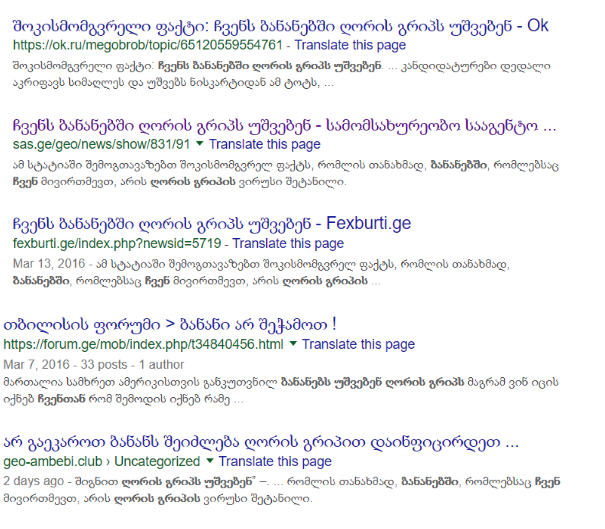