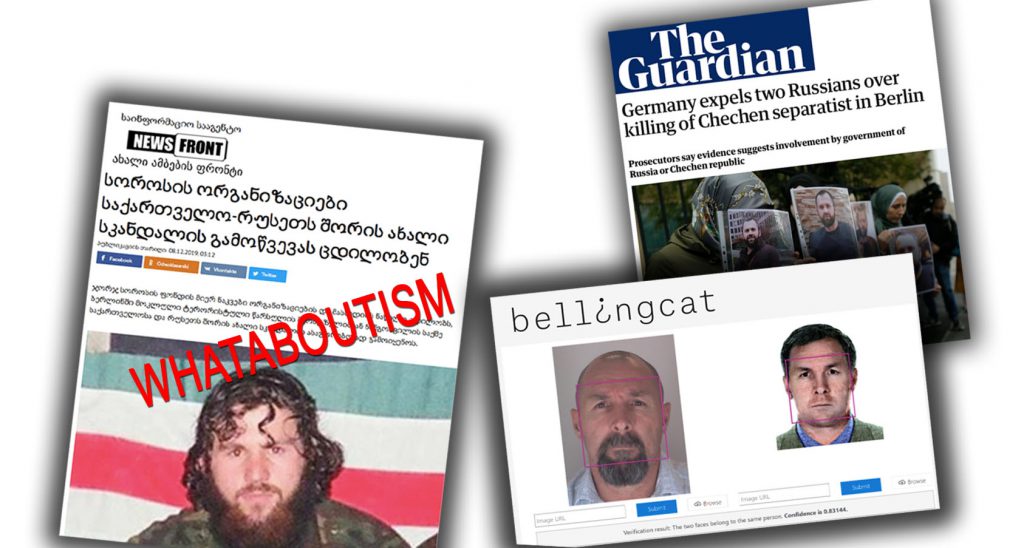 On December 8, 2019, News Front Georgia edition affiliated with Kremlin published an article, titled “Soros’s organizations are trying to cause a new scandal between Georgia and Russia.” The material discusses Netgazeti’s article of 5 December, in which Georgian government’s silence regarding Khangoshvili’s murder case, was critically evaluated. According to News Front, George Soros finances Netgazeti and the EMC and Rondeli Foundation , the organizations mentioned in the article. Their goal is causing a new scandal between Georgia and Russia by using Khangoshvili’s case.

At the same time, News Front mentions Zelimkhan Khangoshvili as a terrorist and militant. News Front also claims, as if Germany blames Russia not for ordering the murder, but for lack of cooperation with the investigation.

News Front Georgia:  “It is one of the bolts of Soros’s propaganda machine, that tries to create an informational background with the help of «Rondeli Foundation ’s» and «EMC’s» so-called «experts», that it turns out Georgia does not behave right, when does not oppose Russia because of liquidation of Chechen militant or terrorist with Georgian citizenship in Berlin. These «experts» present as an argument as if Germany accused Russia of insufficient activity in the investigation of Khangoshvili’s murder case and expelled two Russian diplomats from Berlin… It is necessary to note, that in contrast to «Netgazeti»’s lie, German government accused Russia only of lack of cooperation with the investigation and not of ordering Khangoshvili’s murder. Accordingly, it will be good for the government not to listen to Sorosians’ another provocation and to keep calm with Russia.”

Lie: Germany charges against Russia only because of insufficient cooperation with the investigation.

The statement of German Prosecutor’s office made on 4 December directly points to the participation of Russia’s state services in Khangoshvili’s murder. It is noted in the statement, that there are enough evidences for that.

As for the diplomats’ expulsion, Germany’s Federal Foreign Office published a statement, according to which Germany expelled two Russian diplomats due to insufficient cooperation with the investigation.

According to the Bellingcat’s journalistic investigation, Zelimkhan Khangoshvili’s murderer is Vadim Krasikov, who moved from France to Berlin with false identity, with the passport officially issued in the name of Vadim Adreyevich Sokolov born in 1970. 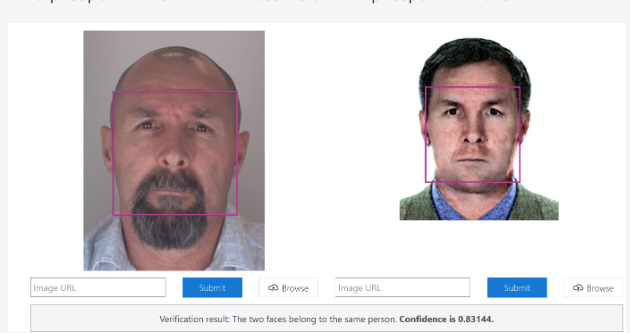 According to Spiegel, Krasikov was wanted for Russian businessperson’s murder in 2013. However, Russia stopped manhunt on him through the Interpol. According to Bellingcat, the passport issued in the name of Vadim Sokolov was the same as the one of Russia’s intelligence workers. Russia adopted biometric passports in 2009 and at the time of issuing the new documents, the citizens were automatically given biometric passports. The country issues old-style passport only upon special request of the citizen. Vadim Sokolov’s passport issued in 2019 is non-biometric. It is an old-style. All the GRU (G.U.) officers (more than 20) identified to date by the Bellingcat, possessed the old-style passports.

Kremlin media links Khangoshvili’s murder to the incident occurred in Lopota gorge in 2012, when a clash took place between Chechen so-called militants and Georgian law enforcers. In noted clash, Zelimkhan Khangoshvili played an important role in negotiations between the two parties and in the release of the captives. Due to this case, the Kremlin views Khangoshvili as Chechens’ traitor and spreads the narrative, as if Chechens have taken revenge on him for that.

Zelimkhan Khangoshvili fought together with Chechens against the Russian troops and was a field commander in the Second Chechen War. After the war, he continued to support Chechnya from the Pankisi Gorge. The Motive behind Khangoshvili’s murder logically links to the Kremlin and not to compatriot Chechens, as Kremlist media reports. Russian Special Services provided German intelligence with false information about Khangoshvili, as if he were an Islamic extremist and terrorist, while there is no evidence for that and neither Zelimkhan Khangoshvili has ever been on Russia’s list of wanted terrorists.

Accusing Georgian NGOs and media of damaging Russian-Georgian relations is a speculation, which ignores Russia’s footprint in the murder of Georgian citizen using counteraccusation method.