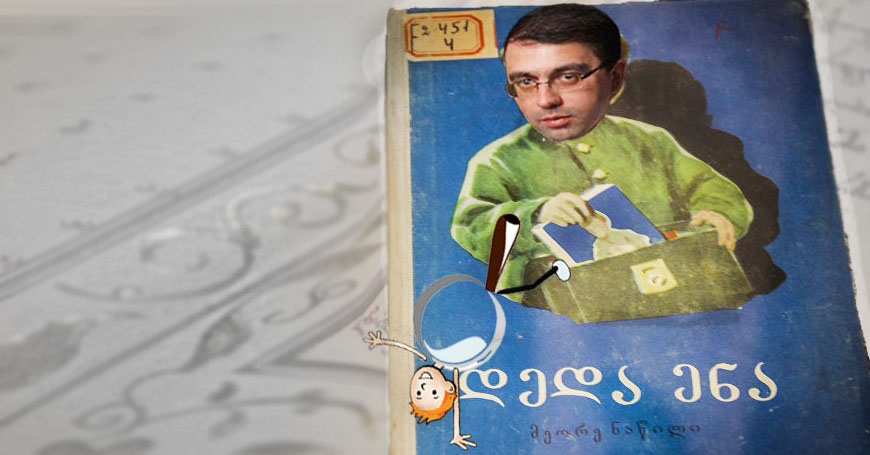 On October 9, 2018, during debates between the 2018 Presidential Election candidates on the Public Broadcaster of Georgia, a presidential candidate from a political union Free Georgia, Kakha Kukava, stated that the Ministry of Education of Georgia had already licensed and authorized the teaching of Arabic language in the first grade.

Kakha Kukava’s statement is a lie, as none of the six native language books designated for the first graders and certified by the Ministry of Education, is Arabic. There is only one page in one of the books for the first graders, which mentions Arabic language, together with five other languages, to illustrate different writing systems.

All the schools in Georgia are obliged to carry out general education activities with the certified textbooks. Based on the Decision of the Ministry of Education, Science, Culture and Sports of Georgia from August 1, 2018, six textbooks were certified for the first graders. Out of those six, none is written in Arabic. It is noteworthy that apart from the Georgian sectors, Russian, Armenian and Azerbaijani sectors function in general education facilities, too.

In one of the textbooks – Mother Tongue – certified by the Ministry of Education and published by Diogene publishing house, there is only one sentence in Arabic on the 19th page. The illustration on the given page comes with a caption “Earth is our home”, written in five languages – Georgian, Persian, Chinese, Azerbaijani, and Armenian. The multilingual caption aims to reflect that people of the world speak, write and read in different languages. Arabic language does not feature at all in any other certified Georgian language books for the first graders.