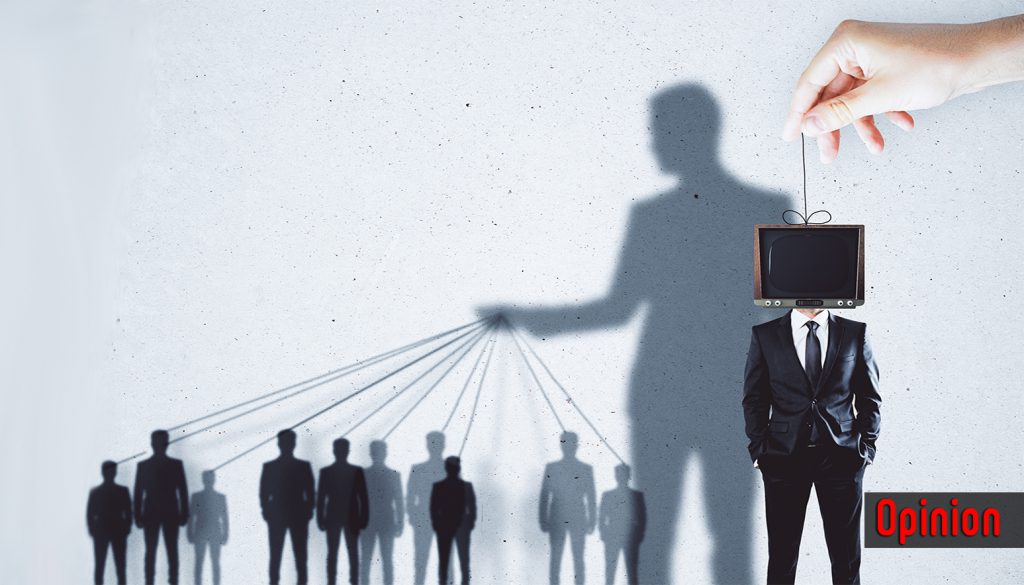 At first glance Georgia seems to have a striving, pluralistic media landscape. However a closer look reveals a lot of underlying problems when it comes to true press freedom. A lot of media outlets depend on outside financial aid1. As there is no influential, independent media company public distrust in the media is high.2. This analysis sheds light on the situation and explains the disparity of the different assessments.

Compared to other countries in the Caucasus Georgia seems to be a great example of press freedom and a striving media landscape. Quite a big number of media outlets suggest a pluralistic environment. This clean record gets stained once you take a closer look at it. Next to fake-news-campaigns orchestrated by Russia, especially the influence of financial aid from powerful oligarchs play a big role in shaping the media landscape of the country. Their influence basically destroys independent reporting and objective journalism. Experts talk about an “oligarchic pluralism”. This analysis is reflected in the eye of the public: Trust in the media is extremely low in society.

1. ““Hard to be the frontrunner if nobody is running”

Officials in Georgia have been stressing it over and over again: The country is taking on a leading position in the region when it comes to freedom of expression and freedom of the press. Not only the Georgian government, also international organizations have time and time again emphasized that the situation has been improving in the last couple of years3.

One example is the assessment of Reporters Without Borders (RWB). RWB is an international non-profit, non-governmental organization based in Paris that conducts political advocacy on issues relating to freedom of information and freedom of the press. Every year RWB compiles and publishes a worldwide ranking of countries based upon the organization’s assessment of their press freedom records. In the last couple years only Georgia has been climbing up the ranks at massive speed. In 2014 Georgia was ranked 84th, in 2018 the country was already ranked 60th out of a 180 countries.

The political framework also seems to underline the story of a growingly open society and hence an improvement of press freedom. Georgia has signed the Association Agreement with the European Union (EU) and is a member of the Council of Europe (CoE). While the EU typically concludes Association Agreements in exchange for commitments to for example political and human rights reform in a country, the CoE is an international organisation whose stated aim is to uphold human rights, democracy and the rule of law.

Especially when one compares Georgia to other countries in the region like Azerbaijan, Russia or Turkey, the country does seem like a beacon of hope. The problem is: In those countries there are massive repercussions when it comes to those core values of a truly democratic country.4

Compared to truly free countries like the Scandinavian countries or Germany, Georgia does drag behind quite massively5. Giga Bokeria was the secretary of the National Security Council of Georgia from November 2010 to November 2013. He is currently one of the leaders of the opposition movement  for Liberty-European Georgia. Bokeria, who used to be a journalist himself, sums the current situation up like this: „We are often described as the frontrunner in the region. Let me put it this way: It is not hard to be the frontrunner if nobody is running.“6

Where does the disparity in the assesments come from? From a legal standpoint it is fairly easy to establish a media company in Georgia. On the surface this leds to a decent amount of media outlets. Television and the internet are especially important to Georgians, according to a survey conducted by  the American National Democratic Institute (NDI). The NDI is a non-partisan, non-profit organization that works with partners in developing countries to increase the effectiveness of democratic institutions. Notably, in case of internet both the questionnaire and respondents identify internet with Facebook – social media platform central to Georgia’s social and political life, which is the primary source for 21% and a secondary one for additional 25% of respondents. 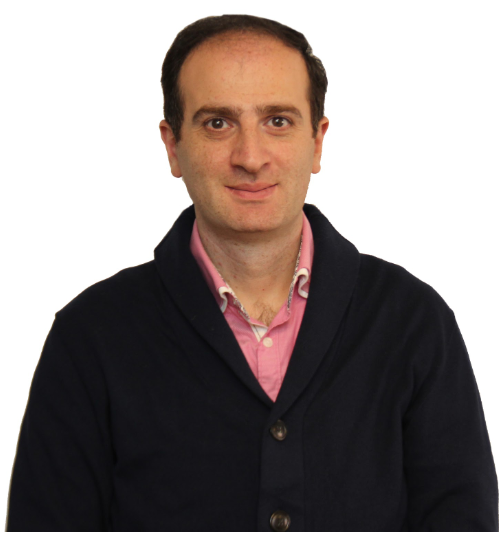 The fairly high number of media outlets however do not mean that there is a high standard when it comes to the quality of reporting. Although news is a product in high demand, the news media is hardly a lucrative business in Georgia.7 This can for example be seen in the advertising market. The market has plummeted in recent years. In 2018, the television ad spending declined to GEL 56m (US$ 22m) from GEL 68m (US$ 27.2m) in the previous year. Between 2016 and 2018, six of the ten largest television companies on the market incurred losses.10

As a lot of media outlets are dependent on external donors for funding,9 the media landscape in Georgia is basically flooded with money from all political directions. The result: The existence of a fake pluralism. Different actors who compete against each other in politics or the economy finance different media outlets. The goal of those media outlets often times is not to obtain high standards in reporting or even trying to generate a bigger audience but to solely promote a certain political agenda or promote business interests.10. 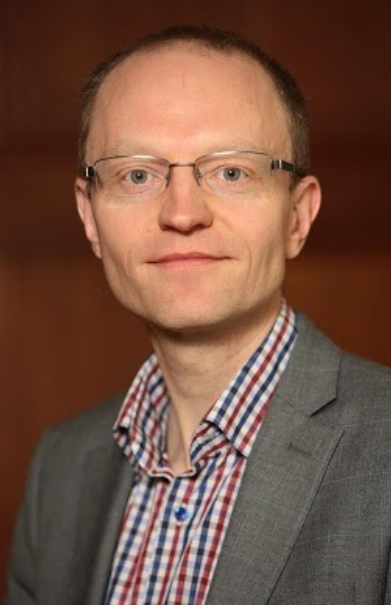 t is not a democratic, it is an oligarchic pluralism. On the political level people are aware of it. They don’t do anything against it because they are convinced that the purpose for media outlets is to manipulate the public in order to enforce its own economic and political agenda.11

NDI also looked into Russian backed fake news campaigns in Georgia. For example that a U.S.-sponsored Lugar Lab contributes to spread of epidemics, or that the EU integration obliges Georgia to receive Syrian refugees, or that NATO membership would mean Turkish bases installing in Georgia. According to the NDI surveys around 80 % of the population do not back those rumors, a considerable part of the respondents – 40% and more – remain uncertain on all of these questions.

Citizens also think that Russia (57 percent), the European Union (EU) (47 percent), and the United States (US) (45 percent) all spread information to promote a positive image of their countries. However, 48 percent of Georgians believe Russia uses lies and false information in these efforts, while25 percent believe the EU and 26 percent believe the US engages in such disinformation. “The high public distrust in Georgian media to provide accurate, truthful information should be  a wake-up call for broadcasters and journalists,” says Laura Thornton, NDI senior country director. “With the problem of disinformation threatening to destabilize democratic practices and institutions around the globe, Georgia needs to tap into strategies to protect and enhance information integrity.”12

In comparison to its neighboring countries the Georgia looks like a beacon of hope when it comes to press freedom. This assessment is not only often repeated by Georgian officials but also by international organizations. However one closer look at the media landscape reveals a more diverse picture. There is not really an understanding of truly independent and objective journalism.13  Instead most media outlets are seen to promote certain special interest groups. This problem is intensified by the fact that most of the media outlets are not profitable.14  hey need more income than what they can generate through commercials (or government funding) to cover their expenses. That’s where donations from grant-making organizations or businesses kick in. This financing model makes media outlets even more vulnerable to biased reporting. The public is well aware of this dilemma. A big majority of Georgians believe that the media is spreading disinformation.

Journalist at Deutsche Welle (DW), Germany’s international broadcaster, and Deutschlandfunk (DLF), the National Public Radio in Germany Especially for Myth Detector
The article is published within the framework of the project #FIGHTFAKE, which is implemented by MDF in cooperation with its partner organisation Deutsche Gesellschaft e.V.