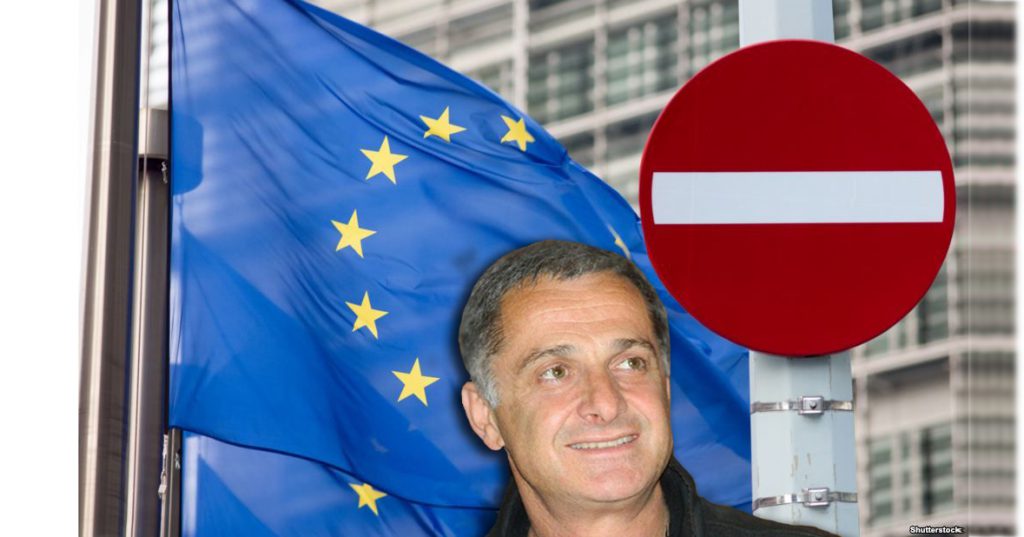 On July 10, 2019, “Georgia and the World” published an interview of the former member of Georgian Parliament Soso Jachvliani. On the question of journalist about “what harm may anti-Russian rhetoric bring to Georgia”, Jachvliani answered, that Georgia should not rely on Europe, since it cancelled sanctions imposed on Russia over Crimean issue.

The statement by Soso Jachvliani that Europe lifted sanctions imposed on Russia over Crimea events, is misleading and aims to incite skepticism in society, as if the West and Europe will not protect Georgia from threats. This year, the European Union has prolonged the sanctions imposed on Russia in 2014 for another six months. The only restriction, which has been lifted, was Russia’s right to vote in the Council of Europe, which the latter explained by the issue of protection of the rights of Russian Federation citizens.

In 2014, the EU, the United States of America and several allies imposed the economic sanctions on Russia over the seizure of Crimean peninsula and support of separatists in Eastern Ukraine, Donetsk and Lugansk, the main target of which [the sanctions] was bank sphere and Russia’s energy sector.

The sanctions have not been cancelled and are periodically prolonged. On the meeting held in Brussels on June 20, 2019, the EU countries prolonged  the sanctions for another 6 months, and in addition agreed to ban Russia’s investments into Crimean region for another 1 year.

On March 4 of the current year, the USA has also prolonged the punitive measures taken against Russia, which include air flight restrictions towards officials and freezing of assets.

Sanctions imposed on Russia include:

The imposition of sanctions by the West in 2015 had a serious impact on Russia’s GDP, reducing it on average by 2.6% during the year. 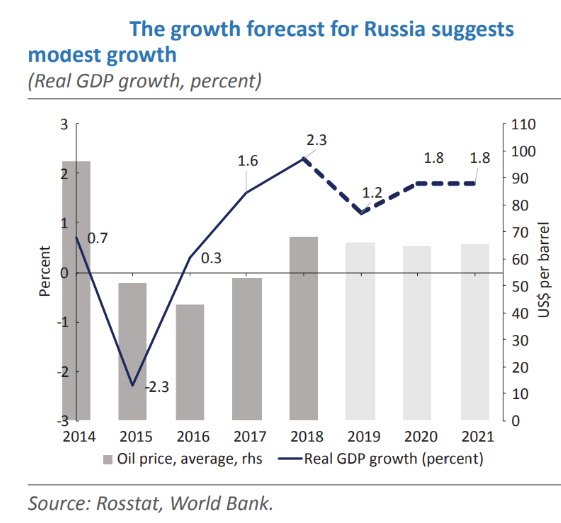 The only restriction towards Russia, which has been lifted, was the right to vote in the Council of Europe, which the latter explained by the issue of protection of the rights of the citizens of Russia.