Is the Wheat Shipped to Georgia Linked to the Rockefeller Family? 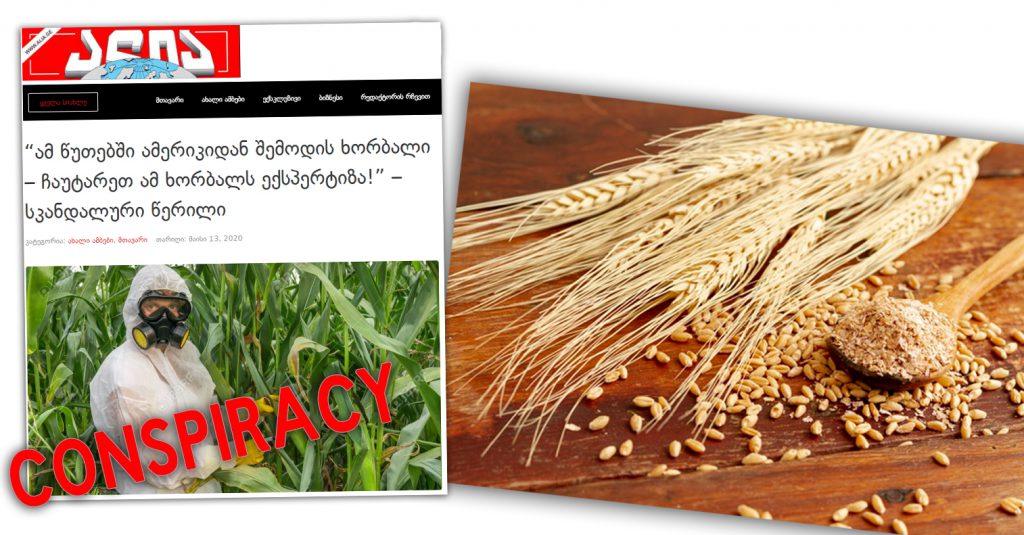 After Russia banned wheat exports until July 1 amid the coronavirus pandemic, Georgia received 27,000 tons of wheat from the United States. The fact triggered speculations and anti-American sentiments that is a continuation of the narrative that Georgia allegedly has no alternative except for Russia and that the U.S. aid serves perfidious interests.

Alia, Goga Tbilisi, emigrant: “Right now, hundreds of thousands of tons of wheat are being shipped from the United States to Georgia. The Georgian population should know the biological composition of this wheat, since wheat business belongs to the Rockefeller Holding in the United States. The population should demand an independent testing for the U.S. wheat. People should know what they eat – genetically modified food full of toxins and harmful nanocells, which cause lots of deadly diseases, or food full of natural ingredients… Always remember that nobody donates anything in modern world unless it contains a donator’s perfidious interests…” 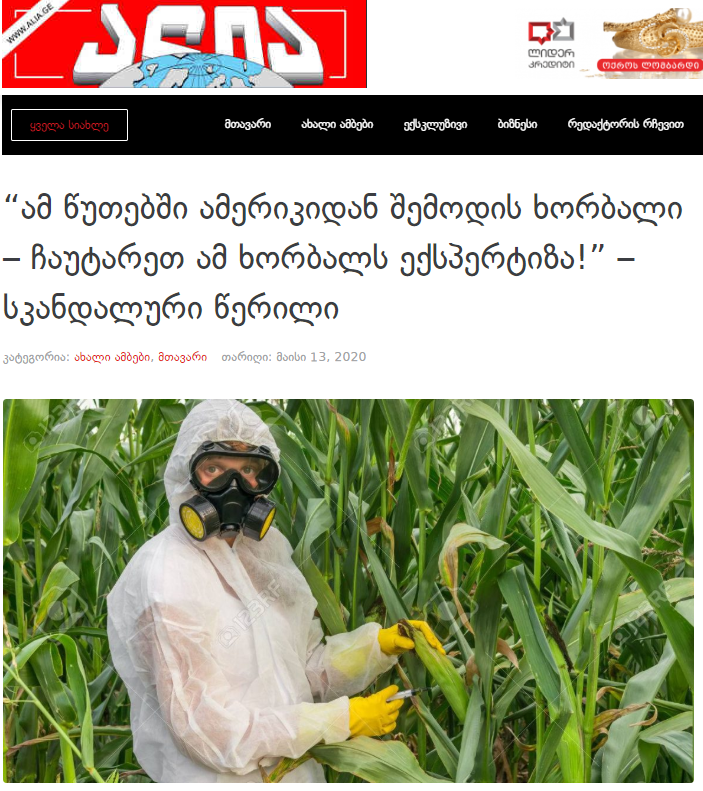 The information spread by Alia is a groundless conspiracy theory. The United States donated 27,000 tons of high-quality wheat to Georgia and it has nothing to do with the Rockefeller Holding. Speaking with the Myth Detector, the Ministry of Agriculture noted that the quality of imported wheat is tested at the border and the information as if American wheat contains toxins is a lie.

To verify the information, the Myth Detector reached out to the press office of the Ministry of Environmental Protection and Agriculture of Georgia. The latter said that the information spread by Alia is not true. The Ministry stated that the quality of imported wheat is tested by the Customs Service.

The first shipment of high-quality U.S. wheat arrived in Georgia on December 6, 2019. Hard Red Winter Wheat can be used as an option for high-quality bread and pastries. Georgia also received an additional 27,000 tons of high-quality U.S. wheat in May 2020. U.S. Ambassador Kelly Degnan said that the wheat was donated by the U.S. Department of Agriculture (USDA), through its Food for Progress program, to support Georgia during the outbreak. She also noted that as other countries are banning export of their wheat and grains, the U.S. is finding ways to help Georgia by providing more wheat.

The USDA Food for Progress program helps developing countries and emerging democracies modernize and strengthen their agricultural sectors. U.S. agricultural commodities donated to recipient countries are sold on the local market and the proceeds are used to support agricultural, economic or infrastructure development programs.

Ambassador Degnan said that as part of the Food for Progress program, they are working with Land O’Lakes Venture 37. The latter is working on the development of agricultural projects and there are no Rockefellers among its executives. 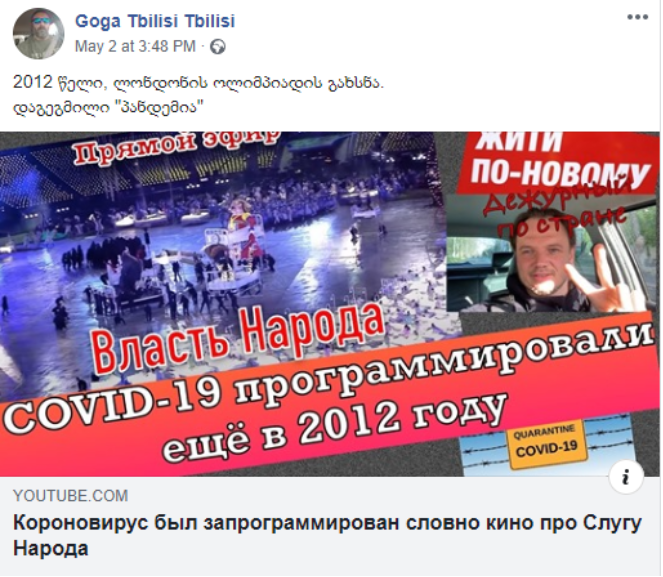