Is Spike Protein Toxic and What did Studies Show in Breast Milk after Vaccination? 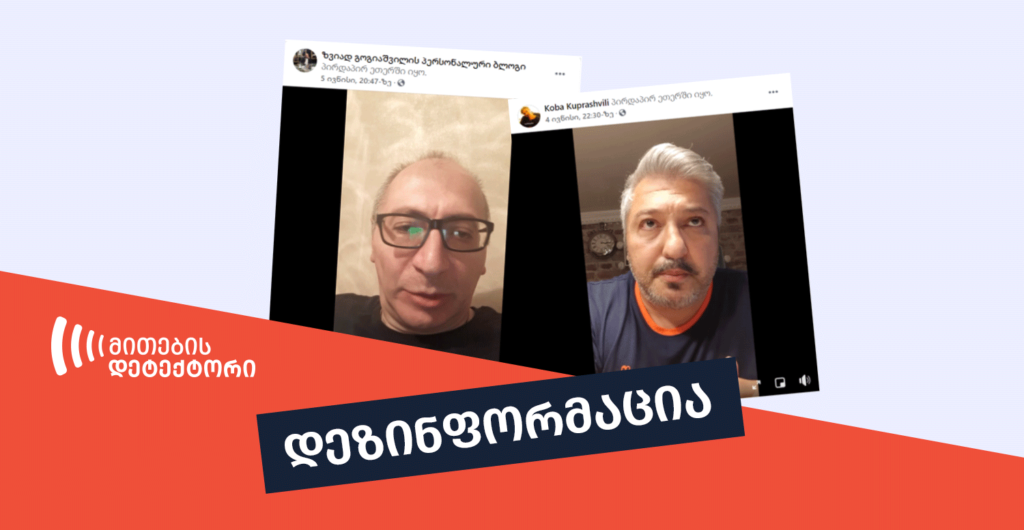 By Maiko RatianiOn June 5, Facebook page “Zviad Gogiashvili’s Personal Blog” shared a live video featuring Zviad Gogiashvili, where he claims that the study commissioned by the Japanese regulator showed that a spike protein synthesized through mRNA vaccines causes certain health complications. Gogiashvili also noted that after vaccination, spike proteins cause myocarditis, arthritis, also penetrate into the ovum and reduce reproductive potential. Identical information was voiced by Koba Kuprashvili in a video address. He referred to Canadian viral immunologist Byram Bridle as his source and said that recent studies have revealed that spike protein is toxic. Kuprashvili noted that spike proteins generated by vaccines do not stay in the shoulder muscles, but spread to other parts of the body and cause various diseases. They are passed to infants through breast milk of vaccinated mothers.

On June 4, Koba Kuprashvili published a post regarding Bridle’s statement and even indicated the link to the article. The link, however, does not work. 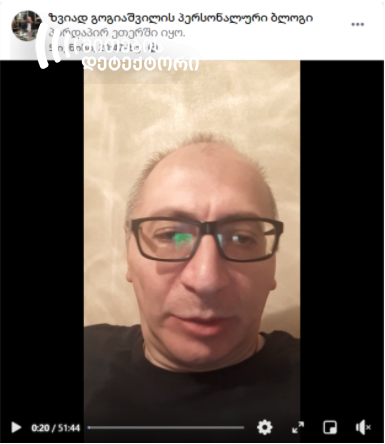 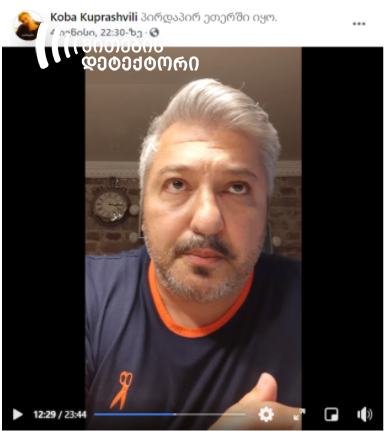 The claim as if spike proteins synthesized through mRNA vaccines are toxic, cause various diseases and are passed to infants through breast milk is false. The Japanese study referred to as the source is neither new, nor confirms any harm caused by RNA vaccines. The European Medicines Agency (EMA) had used it in its February RNA vaccine assessment report, while Canadian viral immunologist Byram Bridle who is quoted by Koba Kuprashvili, has not provided any evidence to prove that spike proteins are toxic. The spike protein produced by COVID-19 vaccination behaves differently from spike protein produced during infection.

Byram Bridle, a viral immunologist and an associate professor at the University of Guelph in Canada, said that scientists made a mistake, because a spike protein produced after vaccination is toxic and causes various diseases. His remarks were widely shared on social media in May. In fact, the study provided by Bridle as evidence and portrayed by Zviad Gogiashvili and Koba Kuprashvili as a sensation, who claimed that it was conducted recently and alarming discoveries were made, has been available for months. An experiment was conducted on rats in frames of which scientists measured not a concentration of spike protein, but lipid nanoparticles of RNA vaccines. Higher doses of mRNA vaccines than those used in humans were injected in rats. The Poynter Institute’s signatory organizations have also written about this issue.It is noteworthy that the European Medicines Agency (EMA) used this Japanese study in its Pfizer vaccine assessment report from February 19, 2021. 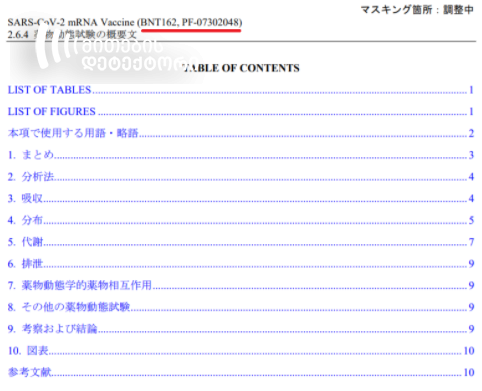 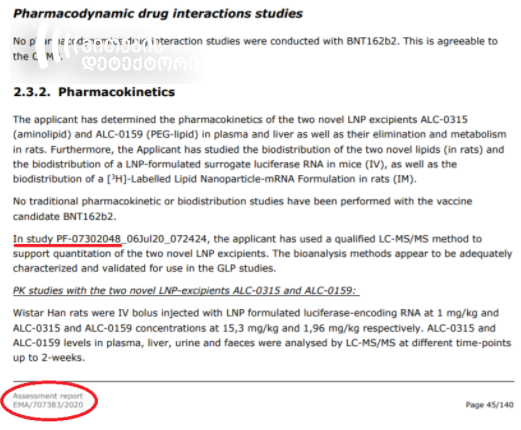 Spike protein generated by RNA vaccines is not toxic

Byram Bridle is talking about toxicity of spike protein and accompanying threats caused by the RNA vaccines. One of the studies detected SARS-CoV-2 fragments, including spike proteins, in brain tissues from 13 autopsies of people who died of COVID-19. Moreover, several experiments, through which SARS-CoV-2 spike protein was injected in animals, caused brain and lung damage. Linking these findings to the effects of RNA vaccines is not correct largely due to two reasons:

Breast milk of vaccinated mothers is not dangerous for infants

Gogiashvili and Kuprashvili claim that spike proteins generated by mRNA vaccines are passed to infants through breast milk of vaccinated mothers and pose a threat to them that is a lie. Relevant studies were conducted that analyzed breast milk samples between four and 48 hours after vaccination. The results are still to be assessed by other scientists. However, it is noteworthy that there is no evidence to prove that vaccines are passed to breast milk. Meanwhile, the U.S. Centers for Disease Control and Prevention recommends getting vaccinated while breastfeeding. What is passed to infants, however, are the antibodies produced by the body itself; however, it still needs thorough examination regarding how much these antibodies will protect a child against COVID-19 infection.

Koba Kuprashvili claims as if he refers to reliable German sources. However, the source referred to by him is an suspicious website welt.web25.info. The website uses the name of a popular German edition Die Welt in its URL address and the headline of the article; the latter, however, has not published any such article, while after moving to welt.web25.info, the article does not open; instead, the website requires username and password to sign in. 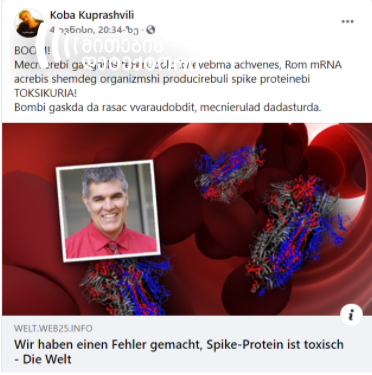 Myth Detector has already verified other claims according to which RNA vaccines cause various diseases, affect fertility and so on. See details in the following articles: