Is Shoplifting under the Value of $1000 Punishable in California? 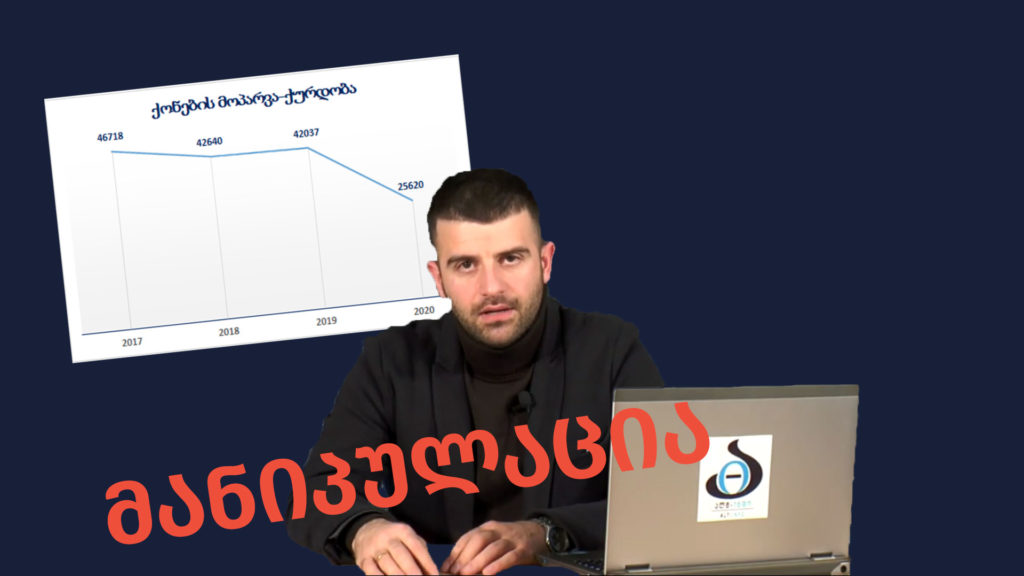 On July 26th, Giorgi Kardava, the host of “Alt-Info’s” program “Alt-Analytica,” proclaimed that countries with openly liberal governments suffer from significantly deteriorated crime rates. To support his argument, Kardava has showcased a video in which people openly and freely steal items from a local store in San Francisco. According to Kardava, the liberal government of California has decriminalized small-scale theft, allowing everyone to steal products of a total value of under $1000 without facing any consequences.

Giorgi Kardava, Host at “Alt-Info” “These ‘liberasts,’ [Liberals+Pederasts] the state government, has decriminalized small-scale theft. If a person steals an item valued at less than $1000, no reaction is necessary. And what did this cause? People normally enter the stores and take products with them. This is a clear demonstration of the liberal madness we talk about.” 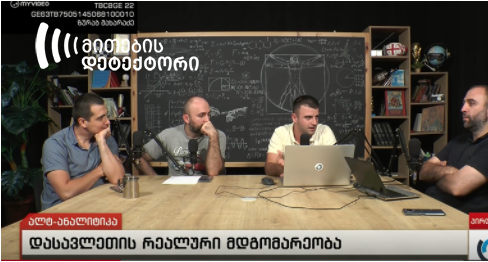 The claim that shoplifting is decriminalized in California is manipulative. In 2014, the legislation regarding shoplifting had been indeed renewed; nonetheless, the crimes do not go unpunished.  The change regards the theft of products, the total value of which amounts less than $950. Shoplifting of this kind is now classified as a misdemeanour and no longer represents a felony. Nonetheless, misdemeanours are still eligible for a variety of punishments, including prison up to 6 months. As for the crime rates, according to the 2021 data, the indicator of Larceny Theft in California, which also includes the indicator of “shoplifting,” has decreased by 3.1%. Since 2017, there is a noticeable decline in larceny theft overall.

Until 2014, the Judicial Branch of California considered “shoplifting” a felony punishable by prison for up to six years. In 2014, after implementing Proposition 47, most possessory drug offences and thefts of property valued under $950 were reduced from potential felonies to misdemeanours. The stated intent of Proposition 47 is to “ensure that prison spending is focused on violent and serious offenses, maximize alternatives for non-serious, nonviolent crimes, and invest savings generated from this Act into prevention and support programs in K–12 schools, victim services, and mental health and drug treatment.“

The research carried out by the criminology professors of the University of California demonstrates that Proposition 47 did not have a significant effect on the overall crime rates in the state. The correlation of the new legislation with crimes such as murder, rape, theft, robbery was not statistically significant. The same information can be found in an academic article published by the Journal of Criminal Justice, which claims that the impact of the proposition on the overall crime rates was minimal.

As for the video footage used by Kardava, similar incidents did occur in California; nonetheless, such actions do not have a regular nature, and the perpetrators do not remain unpunished. According to the San-Francisco Police Department, the case is under investigation. “Our investigation involves analyzing videos and speaking with witnesses which include store employees and customers.”- said the spokesperson.

The most recent statistical data of the San Francisco Police Department shows that the crime rate is significantly lower in the first half of 2021 compared to the same period last year. Property thefts have decreased by 6.8%, while larceny theft, which includes the “shoplifting” indicator, is down by 3.1%.

As for the yearly statistics of larceny theft, since 2017, there is a noticeable decline too. 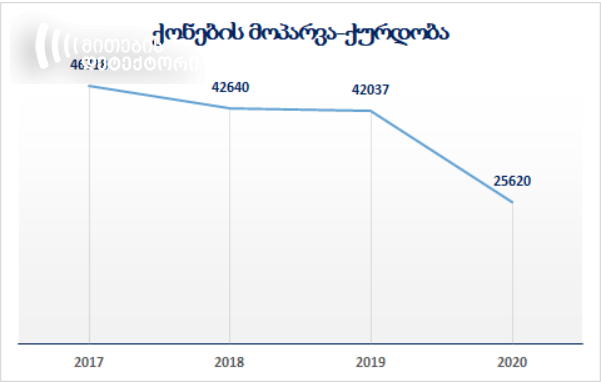 Giorgi Kardava has been found spreading disinformation about the Western countries even before. For more, see our previous articles: