Is Religious Education Compulsory in the UK, Italy and Greece? 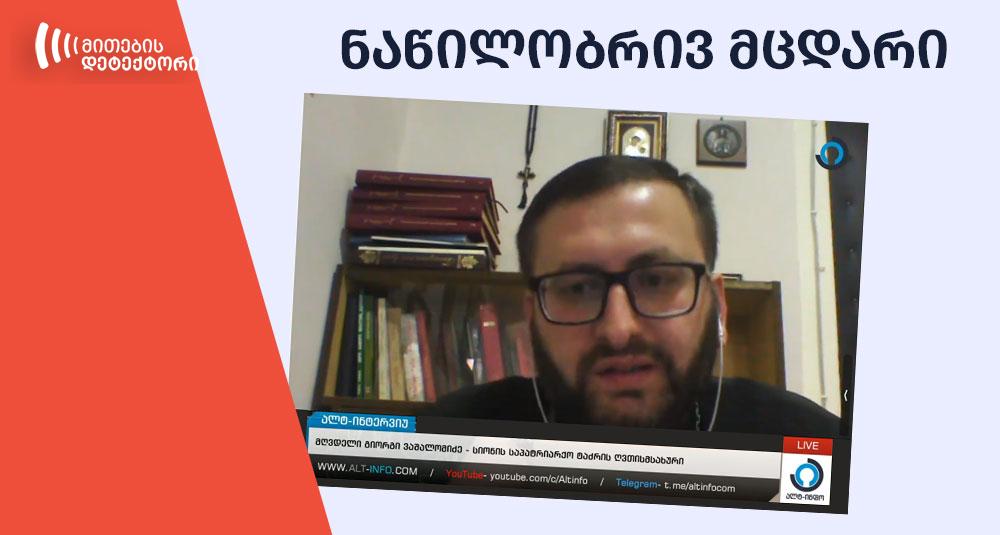 During Alt-Info TV program “Alt-Interview” on June 16, Tatia Gabritchidze, the host of the program, and her guest, Georgian cleric Giorgi Vashalomidze, spoke about recent developments around the Georgian Orthodox Church-run Ninotsminda orphanage. The program host noted that compulsory religious education is regulated well in the schools of European countries and that teaching dominant religion is compulsory there. Giorgi Vashalomidze cited examples of the United Kingdom, Italy and Greece.

The claim as if teaching Christian religion is compulsory in the United Kingdom, Italy and Greece is partly false, because: 1. The religious education (RE) syllabus in the UK schools covers not only Christianity, but six major religions of the world; 2. Although Catholic RE is included in the compulsory curricula of Italian schools, it is optional for pupils to attend the classes; 3. In Greek schools, Orthodox education is recognized as dominant, but students may be exempted from religious education on parental request.

Religious education is part of the school curriculum in some EU member states, involving teaching of history of religion, different worldviews and humanism in secular countries. In other countries, this subject is optional. In several countries, including France and Slovenia, RE is not part of the school curriculum. In the majority of countries, where RE is included in the compulsory curricula of schools, it is optional for pupils to attend the classes. In most countries, students may be exempted from religious education with parental consent.

In British schools, the RE syllabus includes six major religions of the world

According to the U.S. Department of State’s 2020 Report on International Religious Freedom, the UK law requires religious education (RE) and worship for children between the ages of three and 18 in state-run schools, with the content decided at the local level, meaning that schools can adapt their respective syllabuses. Parents may request to exempt their children from RE and worship and students may opt out themselves at age 14.

The Syllabus for Religious Education 2020-2025 provides extensive coverage of the six principal religions (Buddhism, Christianity, Hinduism, Islam, Judaism, Sikhism) and Humanism. As for the key aims of religious education, it will help pupils know about and understand a range of religions and worldviews, so that they can describe, explain and analyze beliefs and practices, recognizing the diversity which exists within and between communities and amongst individuals. Moreover, the importance of tolerance in the religious education classroom is also emphasized. 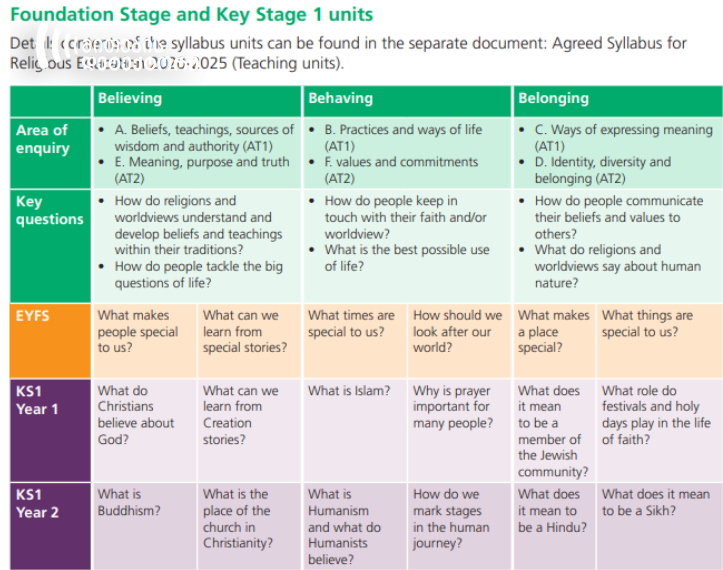 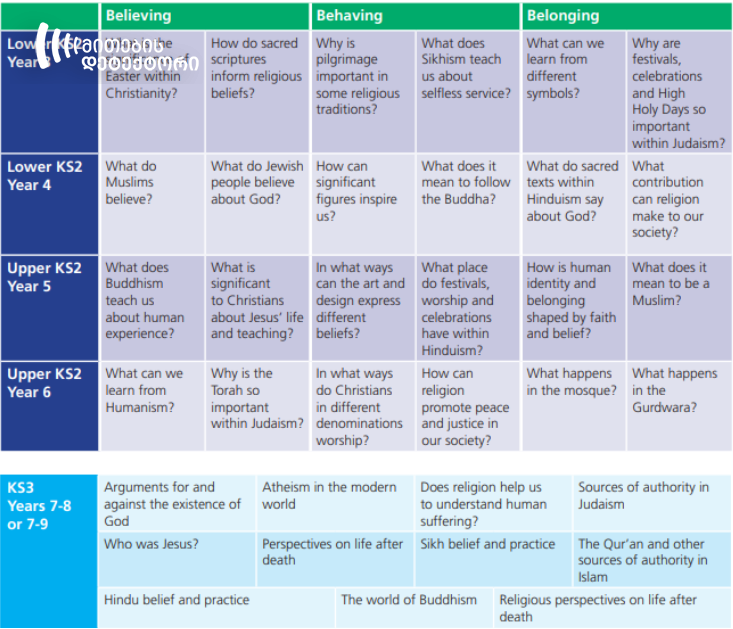 According to the U.S. Department of State’s 2020 Report on International Religious Freedom, although weekly “hour of religion” courses are compulsory for Italy’s public schools, they are optional for pupils. Students who do not wish to attend may study other subjects or, in certain cases, leave school early with parental consent.

Although teachers of “hour of religion” are selected by the Catholic Church, the instruction includes material determined by the state and relevant to both Catholics and non-Catholic religious groups.

In addition, if a student requests a religion class from a non-Catholic religious group, that group must provide the teacher and cover the cost of instruction; it is not required to seek government approval for the content of the class.

In Greece, students may be exempted from religious instruction on parental request

According to the U.S. Department of State’s 2020 Report on International Religious Freedom, in Greece, religious instruction, mainly Greek Orthodox teachings, is included in the curricula for primary and secondary schools. However, students may be exempted from religious instruction with a parent’s or guardian’s submission of a document citing religious consciousness grounds. Exempted students may attend classes with different subject matters during that time.