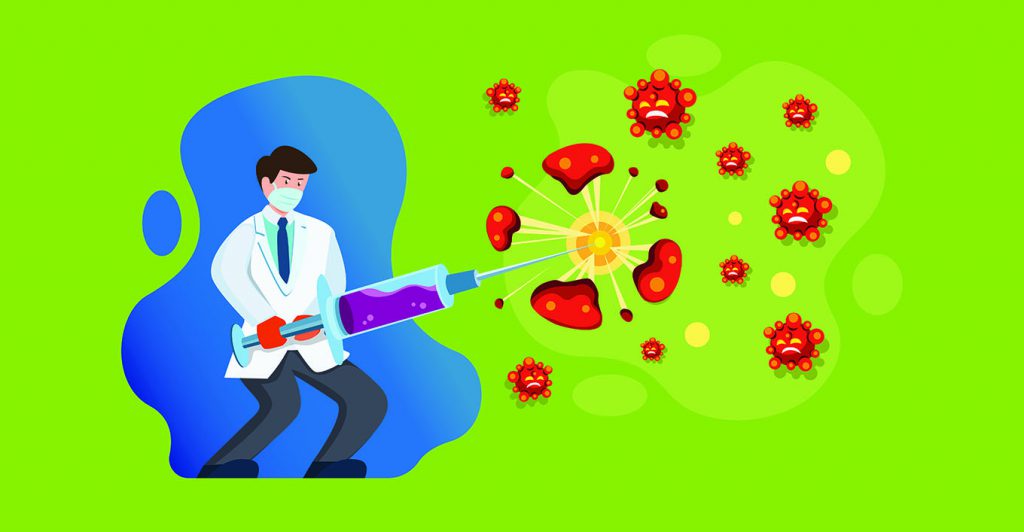 Alexander Myasnikov: “Politicians, serious doctors are now clarifying it, looking at the former Soviet countries. It is just a Soviet miracle. The number of seriously ill or deceased patients reflects the true state of the pandemic. All former USSR countries have lower mortality rates. We should understand why it happens.”

The opinion as if low mortality rate in post-Soviet countries has been driven by the use of BCG vaccines in these countries is not substantiated by scientific evidence. There are a lot of other factors explaining high mortality rates in specific countries, among them methods of counting the dead, age structure of population, level of development of healthcare systems and so on. The headline of Sputnik Abkhazia’s article creates a misleading impression as if BCG vaccine is a Soviet achievement. In fact, the vaccine was created in France at the beginning of the 20th century.

Albert Calmette and Camille Guérin created BCG vaccine in France to fight tuberculosis (TB). The vaccine itself carries their name – Bacillus Calmette–Guérin vaccine, abbreviated BCG. Calmette and Guérin began their research for an anti-tuberculosis vaccine at the Pasteur Institute in Lille in 1900. After the vaccine was tested on guinea pigs, rabbits, cattle and horses in 1919, Calmette decided in 1921 that the time was ripe for a trial of the vaccine in man. 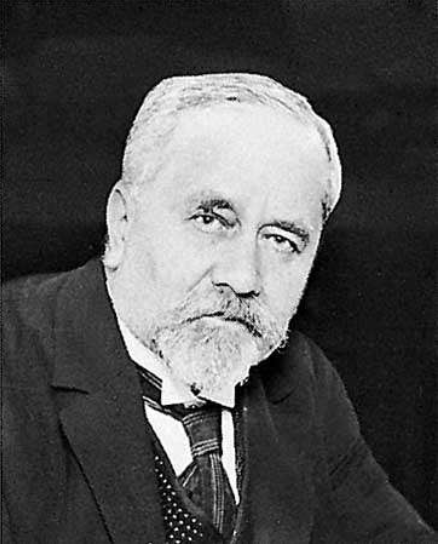 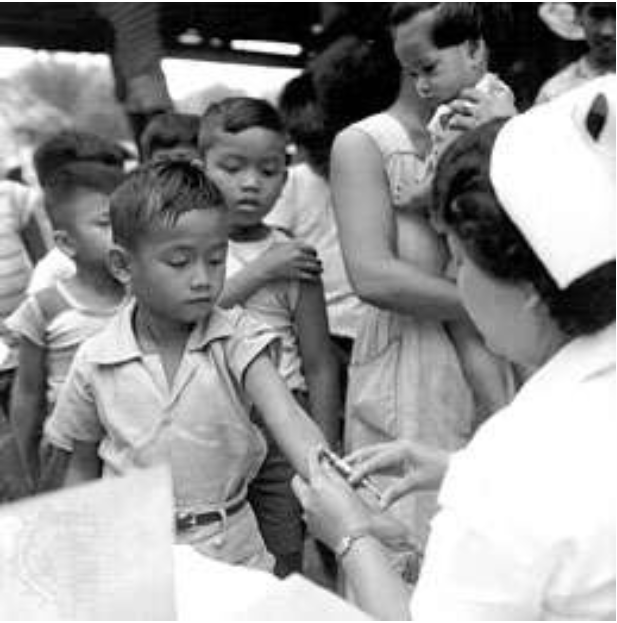 BCG vaccination theory has no scientific grounds. Physicians involved in the research claim that BCG vaccine is unreliable in protecting against COVID-19; moreover, even BCG vaccinated patients are subject to severe disease or death from COVID-19. 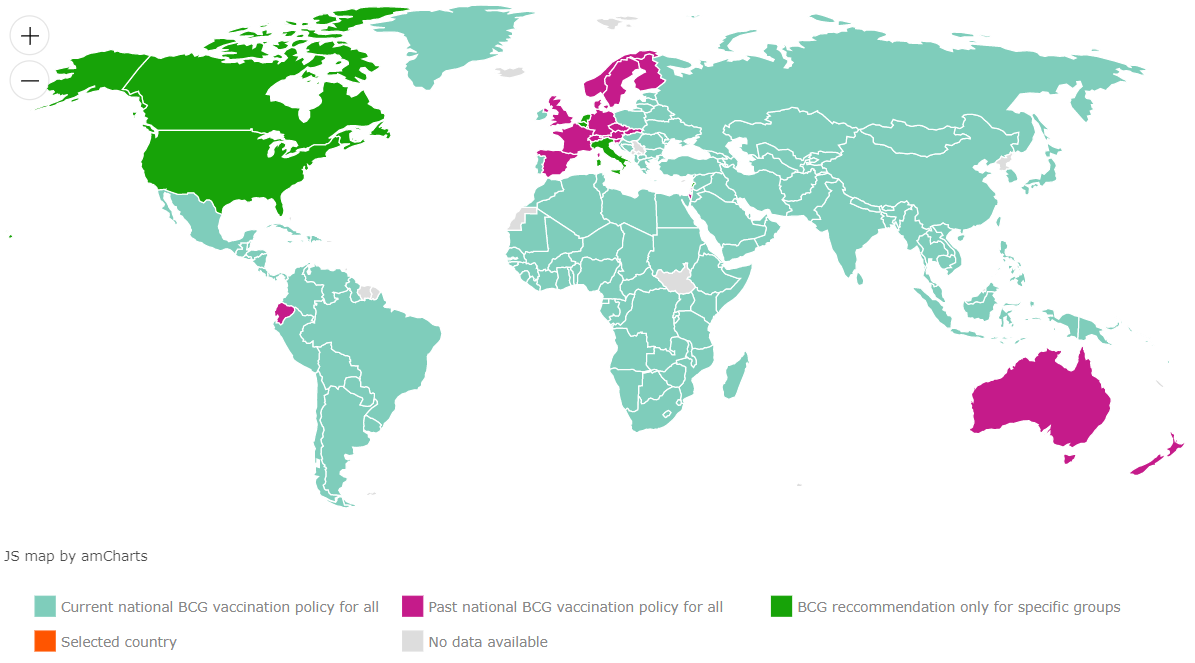 According to the study conducted by Immunology Frontier Research Center at Osaka University in Japan, no causal relationship has been substantiated yet between BCG vaccination and reduced numbers of severe and/or fatal COVID-19 cases. The study has revealed that Finland and Australia, which ceased their universal BCG vaccination programs in 2006 and mid-1980s, respectively, show a low mortality of COVID-19 per 1 million population, compared with countries with current mandatory BCG vaccination. According to the researchers, two relevant traits shared by Finland and Australia are their excellent medical care systems and low population densities, and the latter of which could make social distancing measures more effective than in population-dense countries.

There are a lot of factors affecting the epidemiological situation, among others:

However, description of epidemics in specific countries depends on how population testing is organized and how statistics are produced.

It is important what doctors actually count as a COVID-19 death. According to BBC, at first it might seem simple enough, because “if a patient dies while infected with Covid-19, they died of Covid-19.” However:

The number of hospital beds available could also play a role among the factors determining high mortality rates, as countries with lower capacity in their health services may have to start making decisions sooner about which COVID-19 cases to prioritize for treatment.

As for one of the coronavirus epicenters in Europe – Italy, the spread of COVID-19 has hit mostly people over 60 years of age that increases a probability that these people had chronicle diseases. Furthermore, it should be noted that almost one fourth of Italian population is aged 65 years and older. 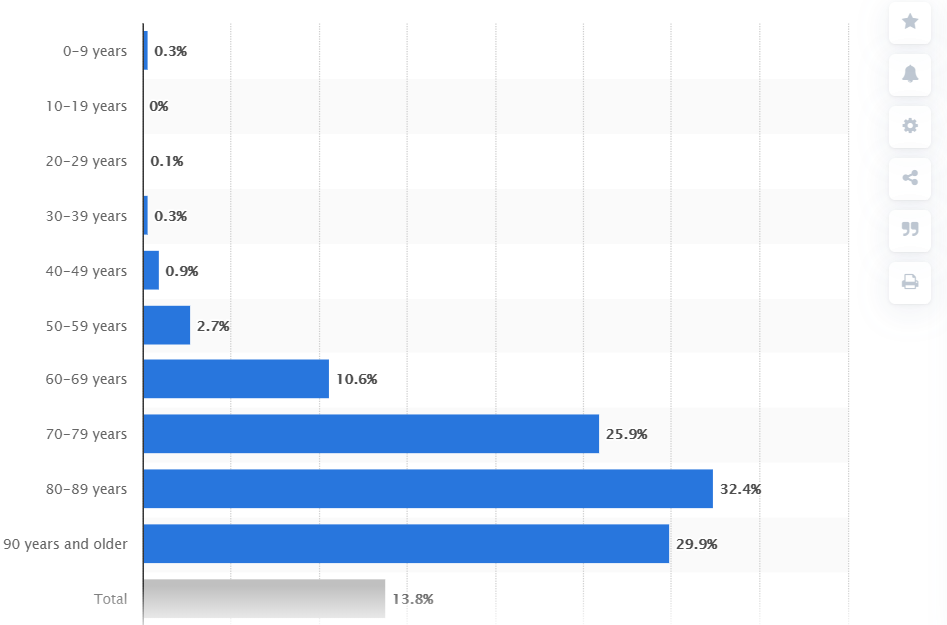