Information that Germany and France plan to disintegrate EU is false 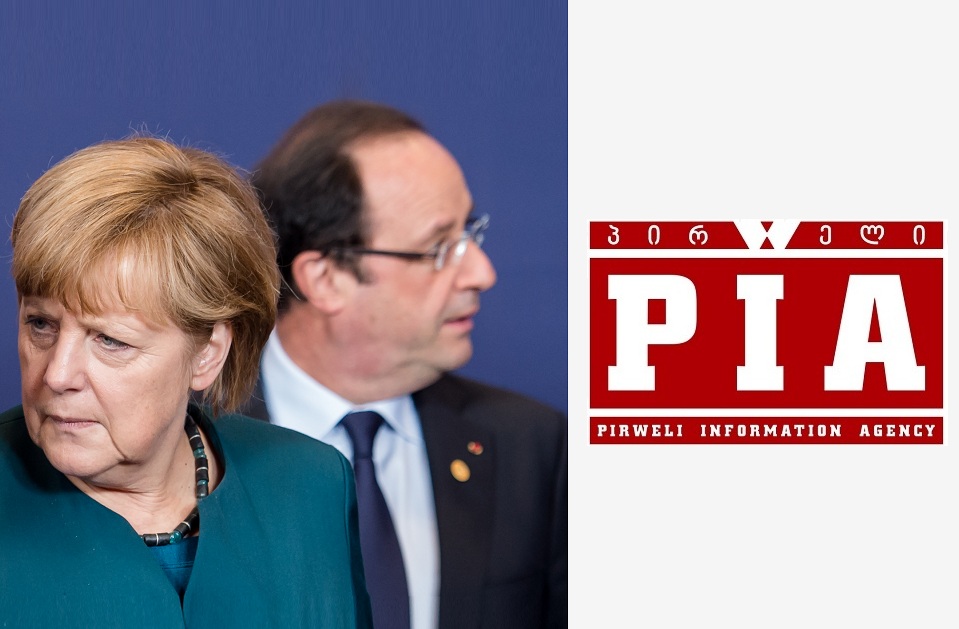 First of all, it should be noted that the Polish media outlets report on a new vision of EU integration envisaging the creation of a so called “superpower” and this initiative really belongs to Germany and France. Neither the title nor the text mentions the word “disintegration” at all. At the same time, the title of the publication released by Pirveli news agency is in conflict with the text of the same publication, according to which a nine-page document developed by the French and German sides aims at promoting further EU integration.

The foreign ministers of the six founding members of the European Union gathered in Berlin on June 23 to discuss “current European policy issues,” Reuters reported. Just during the ministerial meeting, the foreign ministers of Germany and France drew up a nine-page document entitled “A strong Europe in a world of uncertainties” in which they propose common European security and migration policies and strengthened economic convergence.

The German and French foreign ministers noted that the bloc was challenged by a series of crises to its south and east while economic growth was on a slow recovery path; so, working on a future policy would be a logical response to these challenges. It should be noted that the work on future EU integration policy was launched before the U.K.’s referendum on June 21.

The foreign ministers plan to submit the document to the Visegrad Group of four Central European states.

The information disseminated by Pirveli news agency is a lie and represents a misinterpretation of the fact. The founding members of the European Union plan to develop the bloc rather than to disintegrate it.