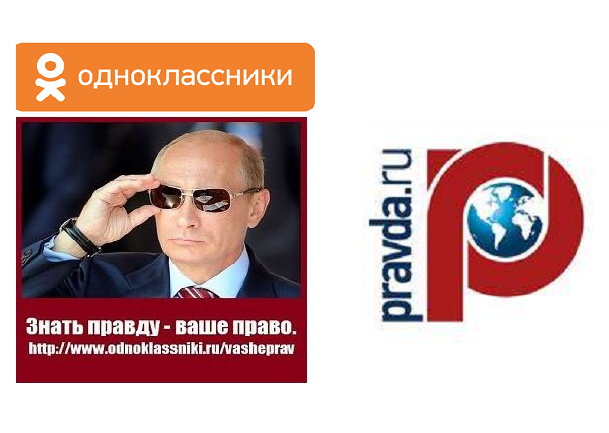 In the published publications, the request of Georgians to send Russian troops was connected with the manifestation held on  August 4, 2016 by the leader of “Neutral Georgia” – Valeri Kvaratskhelia, head of the organization “Stalin” – Giorgi Oniani and the leader of the “United Communist Party” – Temur Pipia. The main demands of the manifestation were signing a new Georgievsk Treaty and abolishing the Euro-Atlantic orientation. Individuals wearing Soviet police uniform and Soviet symbols also joined the manifestation.

The statement that Georgians demand sending Russian troops is groundless, as the manifestation of the Socialist Georgia in Telavi was attended by 300 people, which is not representative. Even if such demand was voiced at the manifestation, it would not give the Russian media right to present the demand of a small part of the public as a position of the entire population of Georgia. As for the foreign policy, as a result of the 2008 Referendum, 77% of the population supported the membership of NATO, while according to the latest 2016 NDI poll, 64% support the membership of NATO and 72% support the membership of the EU. In addition, the majority of the population (53%) expects more profit from the EU, rather than from Russia (29%).

Therefore, the information disseminated in the Russian media, as if Georgians demand sending Russian troops, is false.