Iberian Union’s Manipulation on a Peaceful Demonstration of Muslims 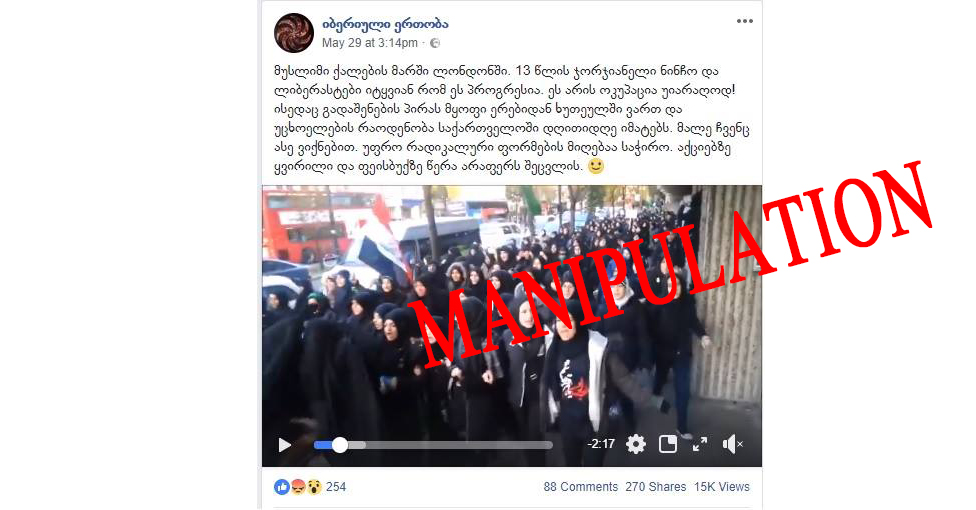 On May 29, 2018, a ultra-nationalist Facebook page Iberian Union published a video, titled “#occupation”, showing a Muslim rally and accompanied with a xenophobic caption. Iberian Union labels the Muslim rally in London a “weaponless occupation” and calls for Georgian users of the page to resort to radical actions against foreigners. The video has 15 thousand views and 270 shares, and it was followed by xenophobic and hate speech comments from social network users. 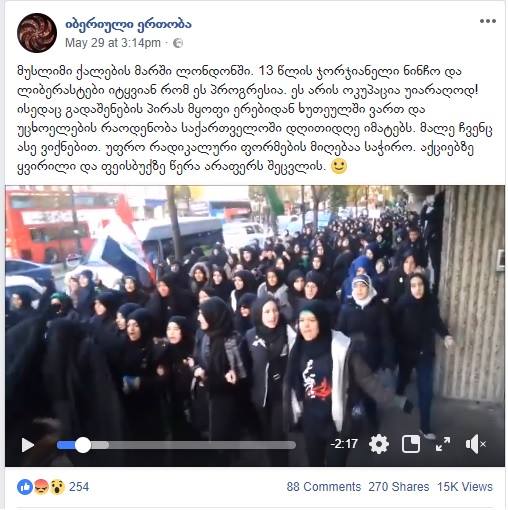 Actually, the video shows a rally held by Muslims against the terrorist organization “Islamic State” in London on October 1, 2017. Labelling the peaceful demonstration by Muslims against terrorists as “occupation” and “threat” is manipulative and aims to incite phobias in relation to Muslims among the readers.

The participants of the rally were holding banners, which said “ISIS = Enemies of Allah and humanity” and “Islam respects all religions”. David Haines’ brother was also participating in the rally. Haines was a humanitarian aid worker, who was beheaded by a famous ISIS terrorist, known as “Jihadi John” in September 2014. About the Iberian Union

Iberian Union is an ultra-nationalist and xenophobic group, which stands out with hate speech and calls for violence against Muslim and LGBT communities on social network. Iberian Union was participating in the so-called “counter-manifestation”, held on May 13, 2018, which was directed against the participants of #forfreedom rally, which was being held in front of the former building of the parliament. 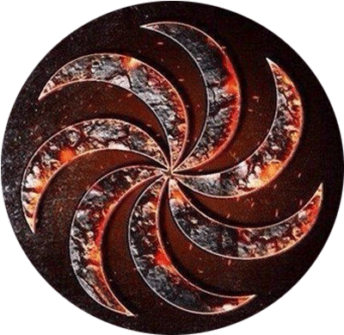