How to fold $ – conspiracies about Andrew Jackson, masks, and towers 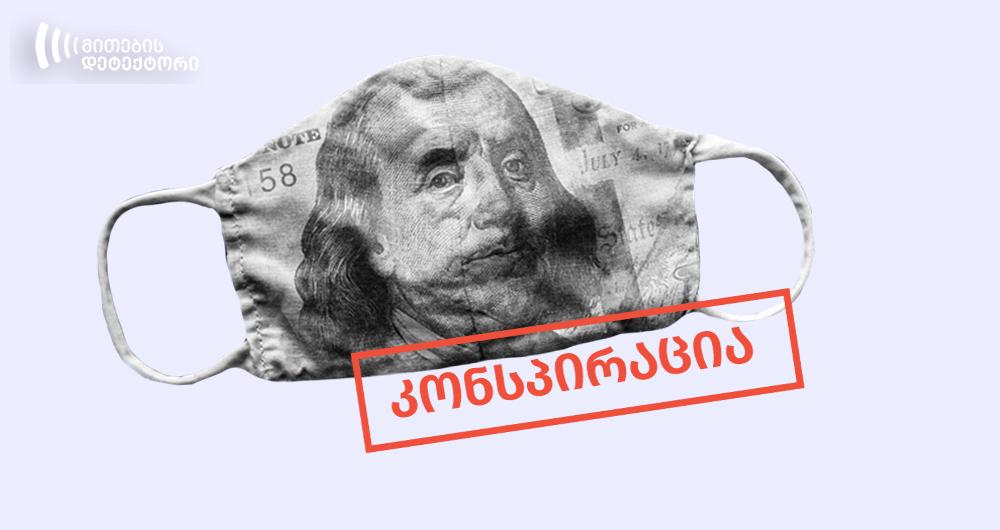 On March 3, the digital edition “Tvalsazrisi” published an article with the headline “Attention! Corona-pandemic was Predicted on Dollar Bills!”. The article has a video voiced in Russian depicting the author folding different dollar bills in a particular manner saying bills show the September 11 tragedy. Later in the video, the author folds 20$ bill in a different manner focusing on the forehead and eye area of Andrew Jackson and says that with this, they’ve foreseen people wearing masks during the pandemic. 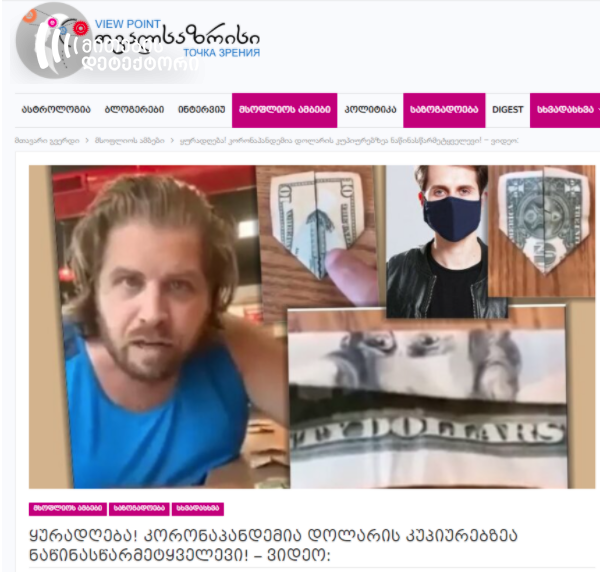 Ascribing predictions and connecting various events to the visuals on the folded dollar bills is a conspiracy theory that has been circulated online in different forms for years now.

Video voiced in Russian that “Tvalsazrisi” disseminated was initially recorded in English by the author, Christian missionary, singer, and congregation leader Roy Fields who published it on his Youtube channel on September 13, 2020 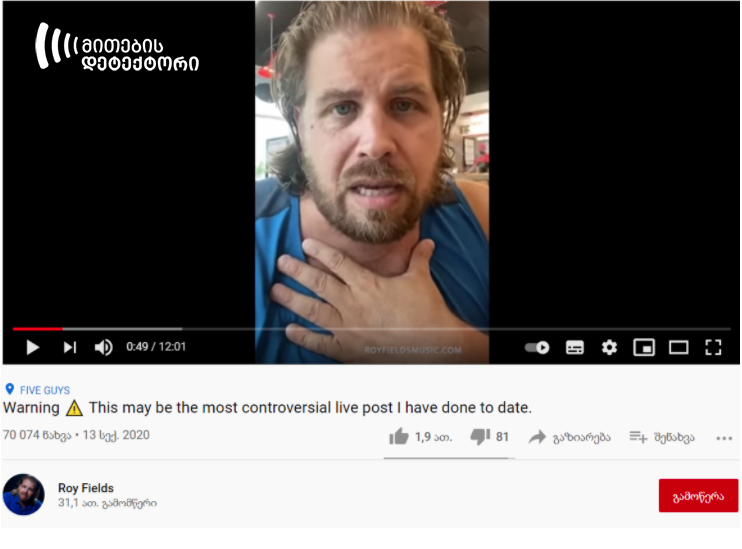 The main part of the video is dedicated to the pre-planning of the September 11 attack on the twin towers in New York and how the dollar bill depicts each step of the tragedy. According to Roy Fields, if we fold 5, 10, 20, 50, and 100-dollar bills as a plane and turn it around, at first, we’ll see normal towers, followed by the gradual destruction of it.

If we take Roy Fields’ words, assume that twin towers are seen on the folded 5$ bill, and observe other bills through this belief, we’ll discover that the image of the building isn’t actually similar to twin towers and even more, it simply changes in each case visualizing completely different buildings after the folding.

However, the author of the video didn’t’ settle for only one conspiracy theory. According to Fields and later “Tvalsazrisi”, if you first turn Andrew Jackson’s image on 20$ bill around, then fold it horizontally, you will see a person wearing a mask and not the upside-down forehead and eyes of the seventh US. President, the parallels with daily life in 2020 will follow right away. 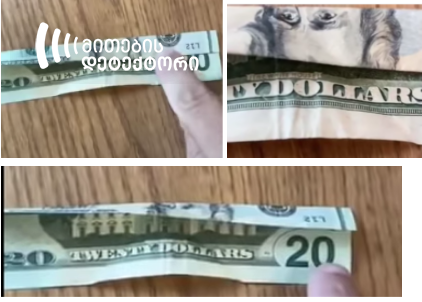 It’s not only Roy Fields who drew parallels between Andrew Jackson’s forehead and a mask, which appeared online on July 15, 2020. The author is unknown, however, the description of the video in the entertainment section on Yahoo states that people do funny things with money and folding the 20$ bill in a particular manner is one of them. Anybody can do it, it’s all a matter of how we fold the bill. 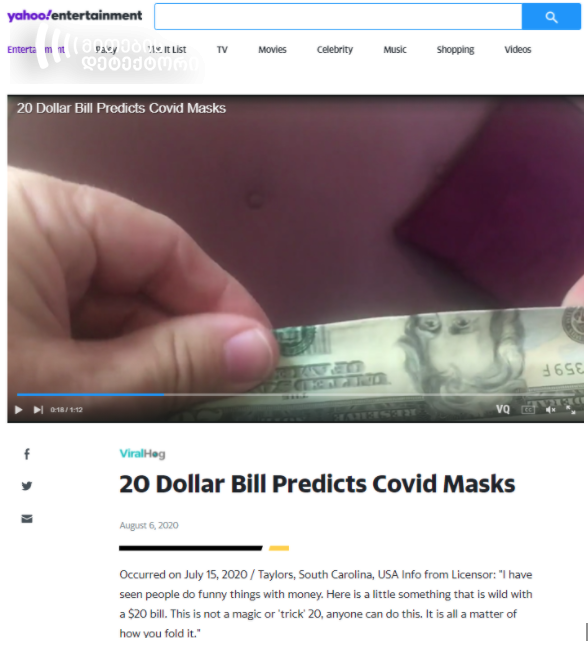 Conspiracy theories on dollar bills have been disseminated for years. The article on the Russian-language webpage monk.com.ua informed us back in 2012 about the possibility of reconstructing the September 11 tragedy by folding the bills in a particular manner. 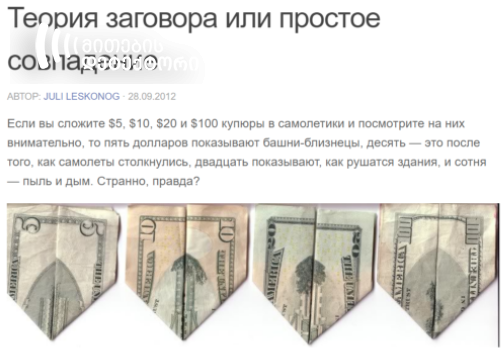 The U.S fact-checking platform Snopes compiled different conspiracies related to 20$ bill including the attacks on the twin towers and Pentagon and rated it as a legend. 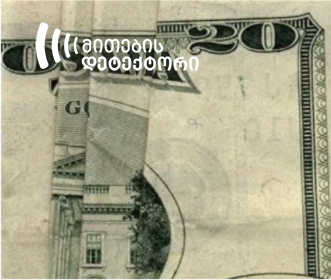 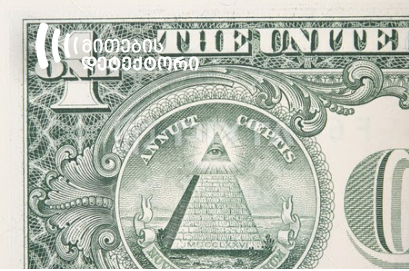