How to Avoid Disseminating Fake Visuals During the War? 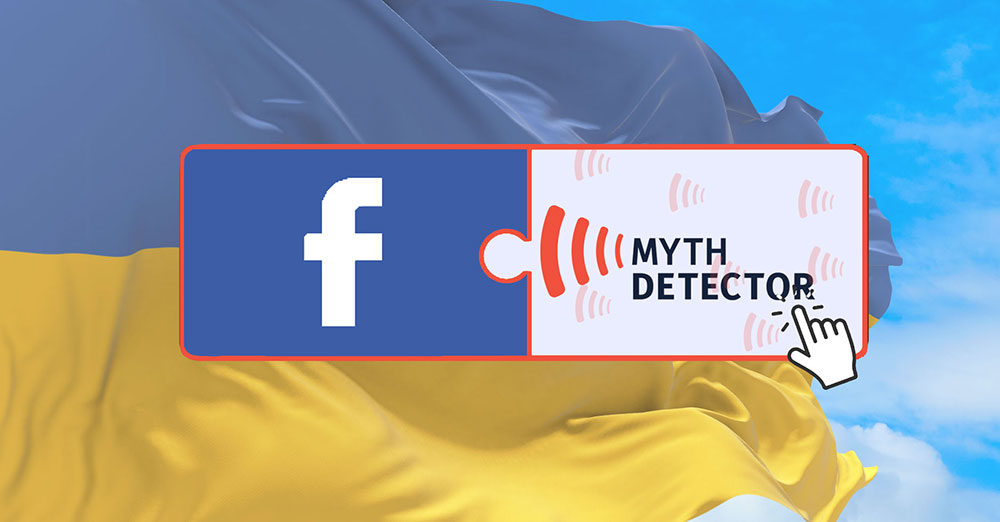 Amid the Russian military intervention in Ukraine, several photos and videos aimed to illustrate scenes of hostilities have been circulating on social media. In some instances, such information is deliberately misrepresented, while in others, social media users or media outlets publish false and misleading footage without prior verification.

In order to avoid such mistakes, you can visit the Media Development Foundation’s Media Literacy Resource Database (www.millab.ge) and learn about the photo and video verification guidelines by using various tools.

In addition, the already verified information around the Russia-Ukraine War is published on the Media Development Foundation’s fact-checking platform “Myth Detector,” which is a member of Facebook’s third-party fact-checking program and is currently engaged with debunking false claims disseminated by the Russian-language media.

#1 Russia instead of Ukraine

The video was shot not in 2022 in Ukraine but in 2020 during the parade commemorating the Russian victory in World War II. 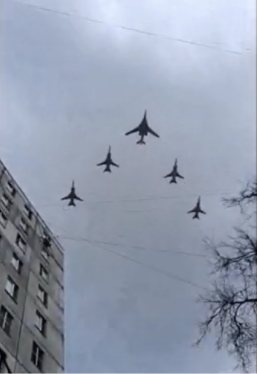 #2 Warehouse Explosion in China instead of Ukraine

Instead of Russian military aggression of Ukraine, the footage shows the explosion in a chemical warehouse in China in August 2015. 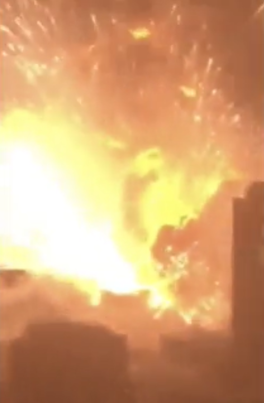 The photo of Reuters shows pro-Russian activists hoisting the Russian flag at the Kharkiv Regional Council building in 2014, not the capture of Kharkiv by Russia in 2022. 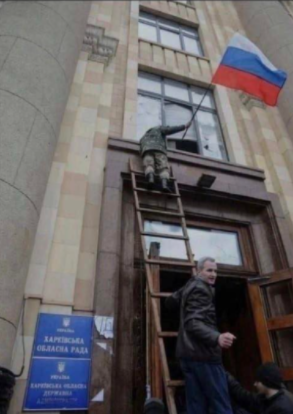 #4 Turkish military operation in Syria instead of Donbas

The footage was released in 2020 and, instead of Ukraine, it shows a Turkish military operation in Syria 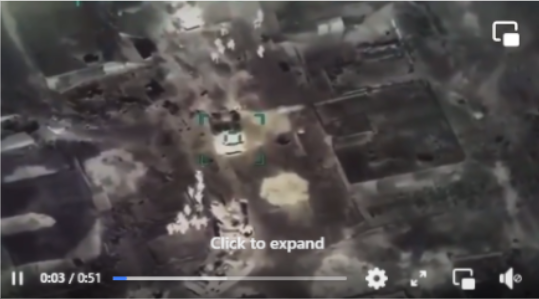 The disseminated footage does not depict the attack on Ukraine. In fact, the footage has been cut out from the video game “War Thunder.” 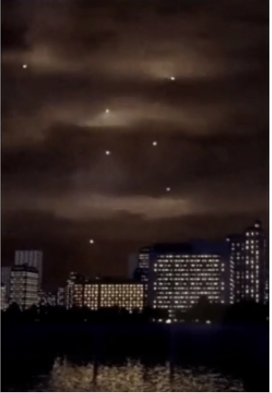 #6 A Thunderstorm at a power plant instead of Mariupol bombing

Instead of a large-scale bombing of Mariupol, the video actually depicts a thunderstorm at a power plant on January 29th. 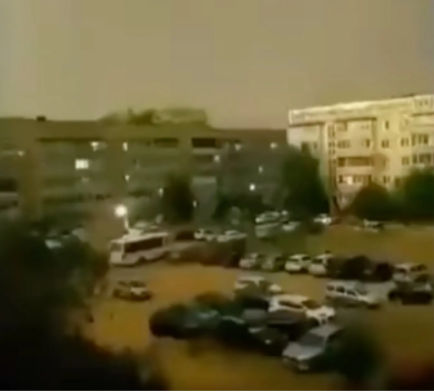 In fact, instead of 2022, the footage was taken in 2016 and, according to the earliest description, depicts Russian paratroopers. 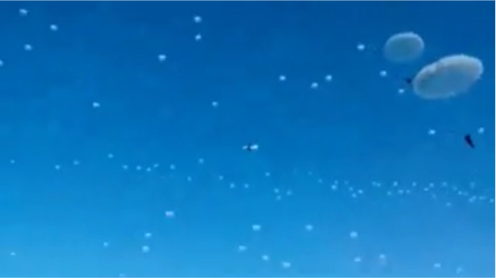 #8 The city of Kakhovka instead of Kyiv outskirts

Instead of  a rocket attack on the outskirts of Kyiv, the footage from 2018 depicts the city of Kakhovka 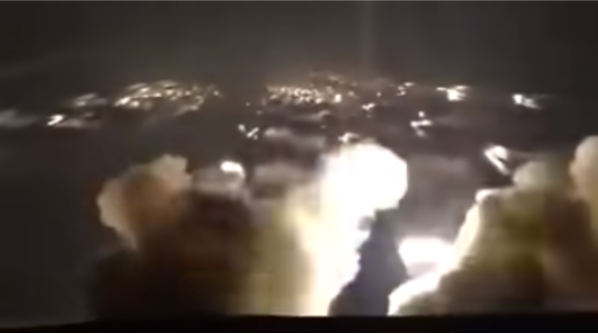 The video, which allegedly shows the attack on the tanks with the so-called “Molotov cocktails” in Kyiv 2022, actually depicts the Maidan events in 2014. 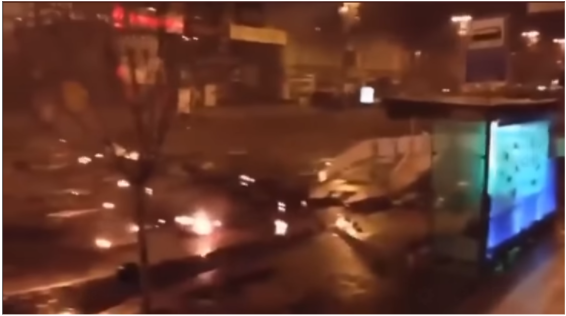 #10 Donetsk instead of Kyiv outskirts

The photo was taken not on the outskirts of Kyiv but in Donetsk on February 22nd. 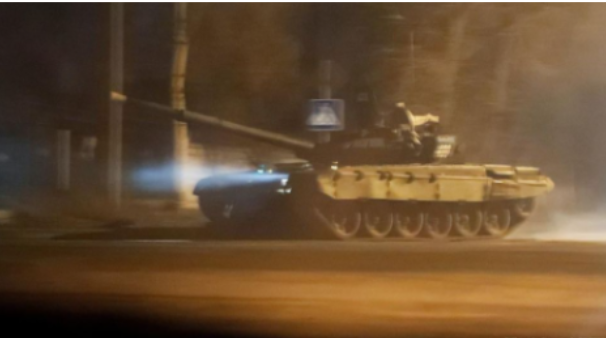