How Sputnik Falsified a Video about NATO Training Ground in Latvia 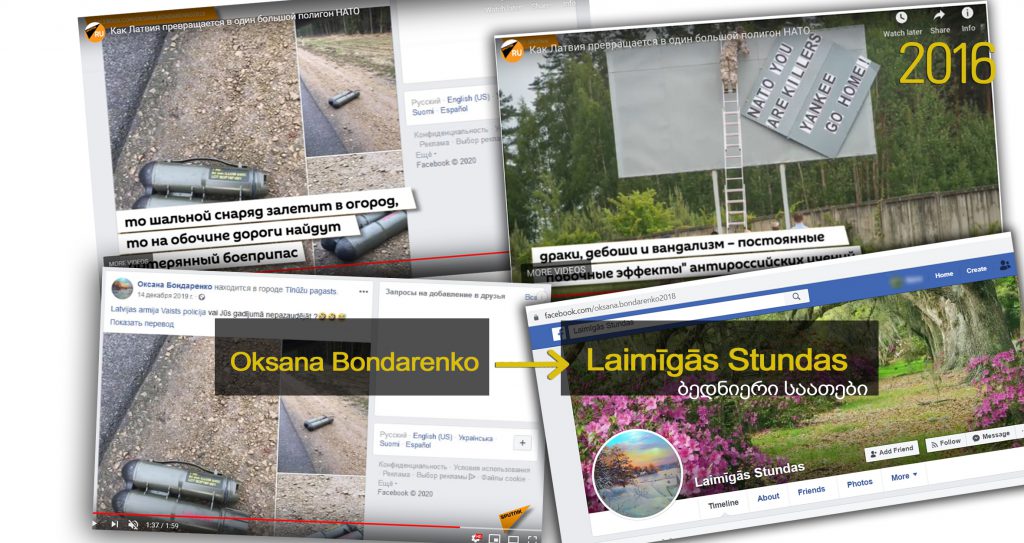 On February 12, 2020, Sputnik Georgia published an article titled “Latvia Became one Large NATO Training Ground”. The article concerns the issue of expansion of NATO military training ground and comes with a video mentioning that NATO bases are located so close to localities that local population faces serious problems.

Sputnik Georgia: “Latvians are against placing NATO training grounds in front of their windows… However, the citizens of Baltic countries are used to being neighbors with militaries. They are used to ‘blind’ missiles being dropped in their gardens and finding lost military equipment on the roads. NATO soldiers are completely ignoring the local laws in the Baltic countries: fighting, debauchery, and vandalism are constant ‘side effects’ of these anti-Russian drills.”

The material published by Sputnik Georgia is manipulative: 1) Photos, that do not have any connection with NATO military base near Daugavpils, have been used; 2) Footage from 2016 is used to demonstrate current events; 3) Unverified information about the expansion of NATO training ground has been disseminated.

Video manipulation 1: Citizens of Latvia are finding military equipment on the roads 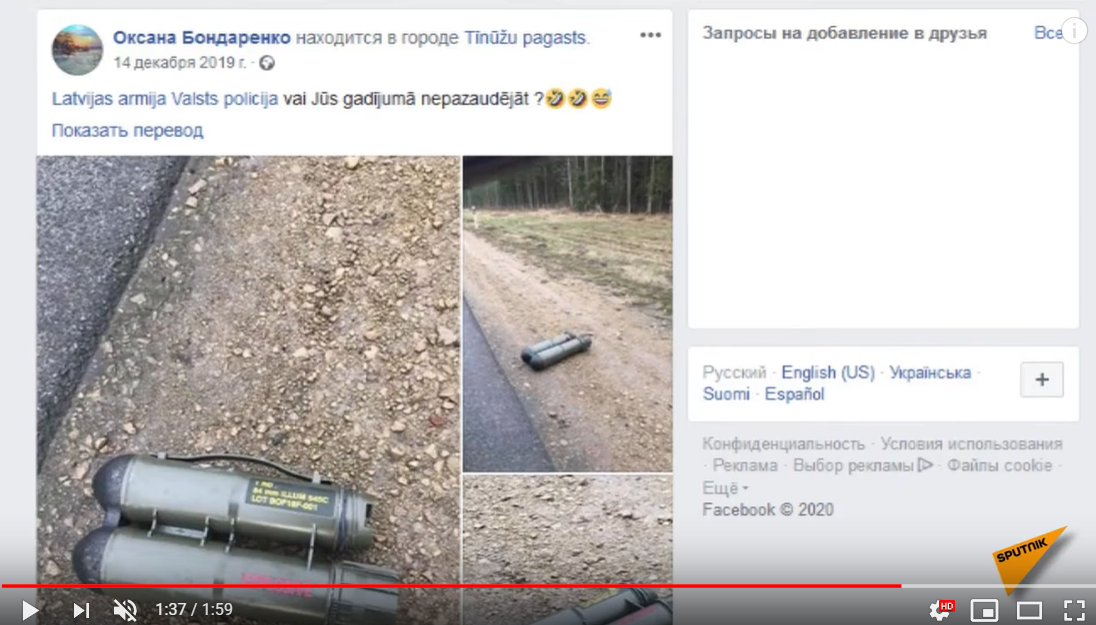 The video disseminated by Sputnik uses footage showing a post published by a Facebook user, Oksana Bondarenko on December 14, 2019. The profile called Oksana Bondarenko has since then been renamed to Laimīgās Stundas, which, according to Google Translate, means happy hours. The post is likely being disseminated from a fake account, as the Facebook profile URL still includes the initial name – Oksana Bondarenko, while one of the photos in the “Photos” section includes the flag of Russia. The profile picture – a snowy landscape – is also unchanged. 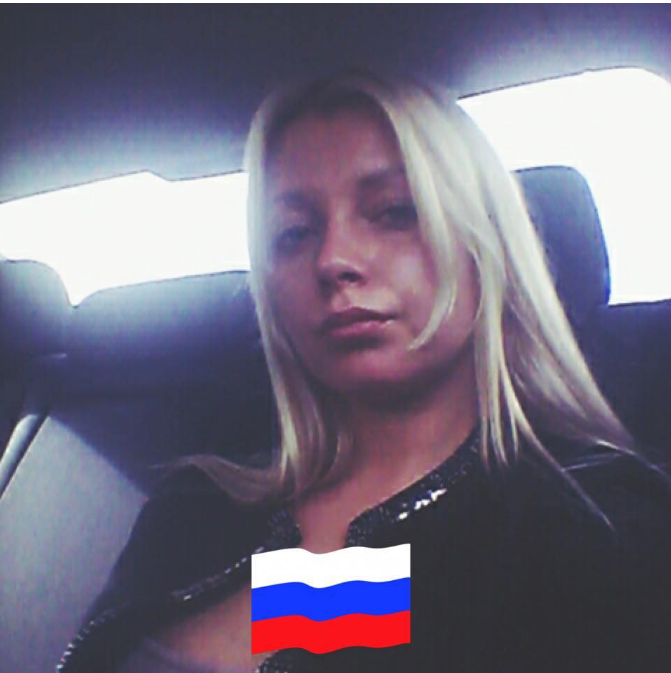 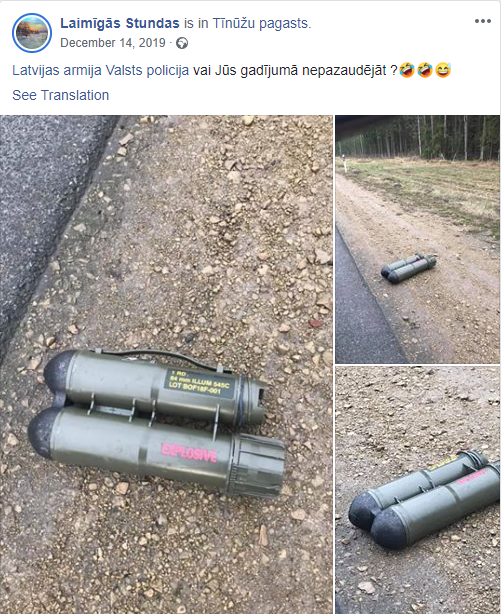 Bondarenko’s post includes photos showing military equipment on the road. According to Sputnik’s video, the population had been allegedly finding NATO military weapons on roads, while in reality, the user tags official pages of the local police and the Latvian Army.

Moreover, the author of the post indicated Tīnūžu pagasts as a location which is in Ikšķile municipality, in the central part of the country, some 200 km away from Daugavpils, where the NATO base is located. 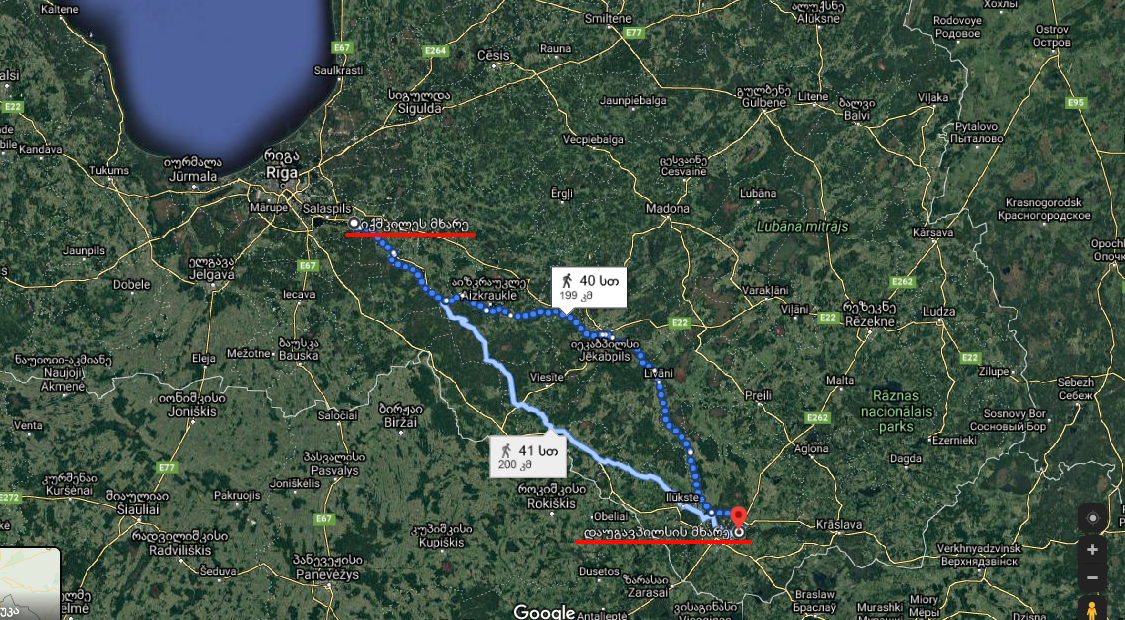 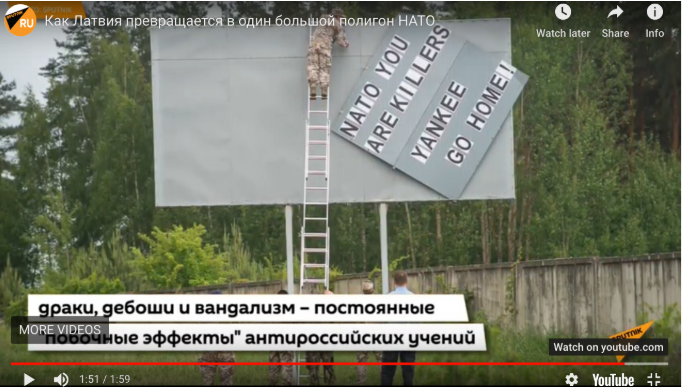 Another footage that we see in the video, which according to Sputnik, shows the current protests in Latvia, is from 2016. That year, on June 6, the 2nd Cavalry Regiment arrived in Daugavpils and conducted a training operation Dragoon Ride. It was that day when Representatives of the Latvian Armed Forces and Police removed the poster with text. An administrative case has been initiated for placing a poster without a permission.

Then President of Latvia Raimonds Vējonis later said in his TV statement that this was an isolated incident and did not reflect the general attitudes of Latvians. 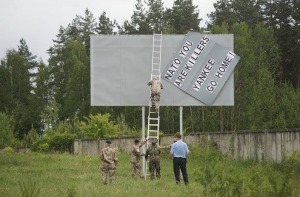 The local council (Duma) postponed the decision on the extension of NATO training until February 24. However, the Sputnik video mentions that the extension works are already underway and forest has already been cut down on the territory.

According to the local media, the representative of the Latvian Government report that the deforestation is not connected to the construction of the military base – even the plan of the base has not been confirmed yet. They do not deny the deforestation as a fact, but state that it is being carried out with a low intensity and the produced material has commercial purposes.

Forest Mackevici military area planning mentions that the territory is occupied by Latvian state forests and agricultural fields. The plan provides for the upgrade of drainage systems in the local forests, road reconstructions, and bridge construction on the Līksna river that the locals will be free to use.

The video identical to the one published by Sputnik about the NATO polygon in Latvia has also been disseminated by sputnik.by, lv.sputniknews.ru, nurtz.kz, webtid.ru. 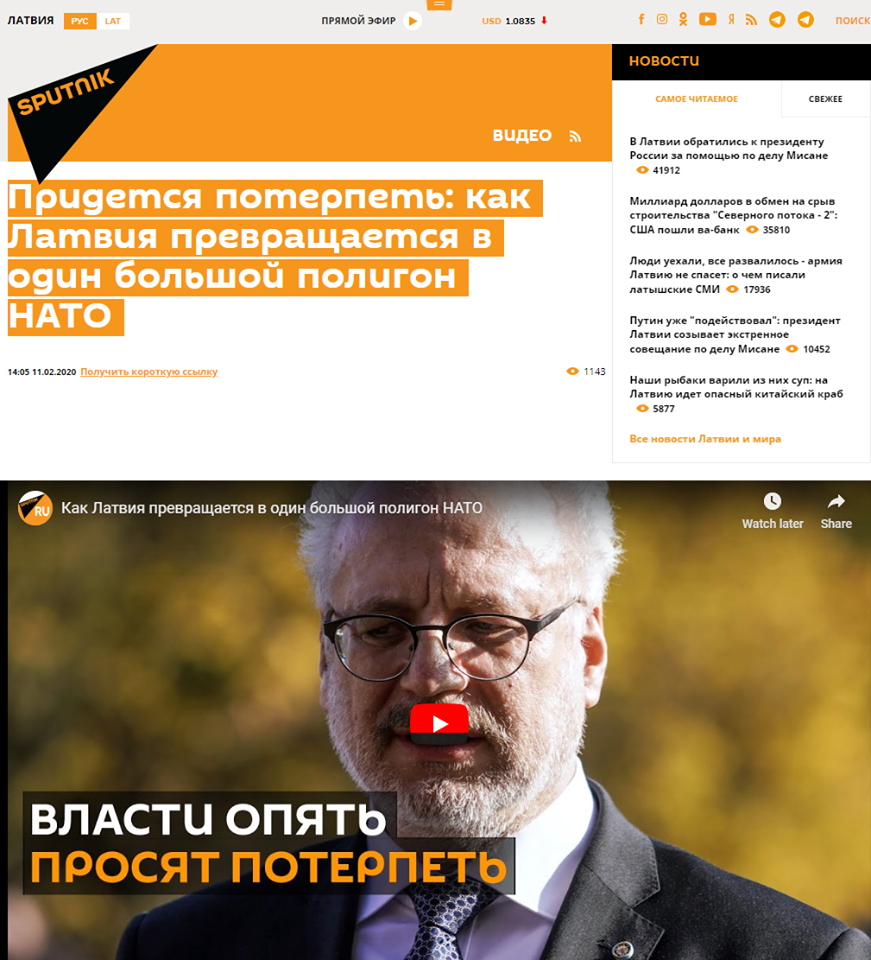 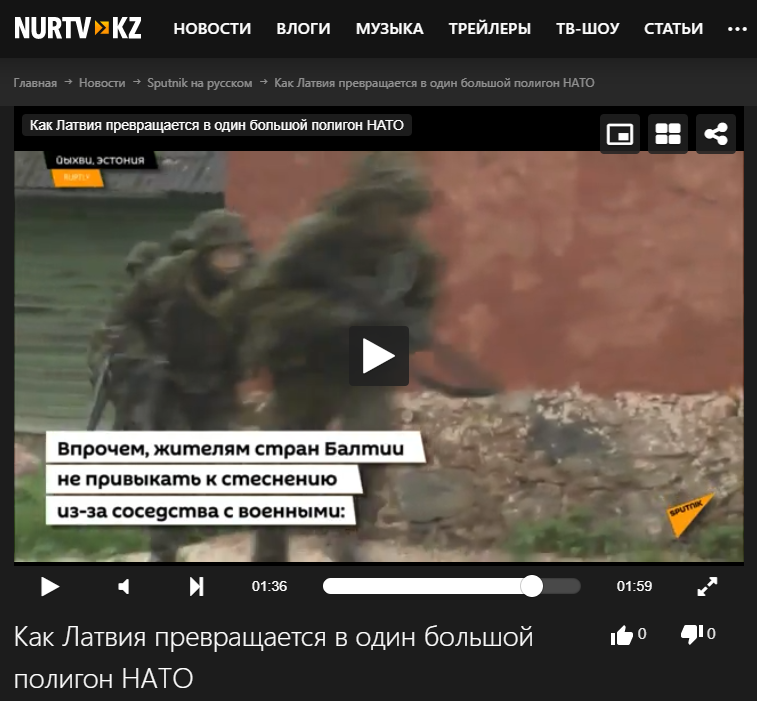