How is 5G linked to the withering of trees, diseases, and domestic violence? 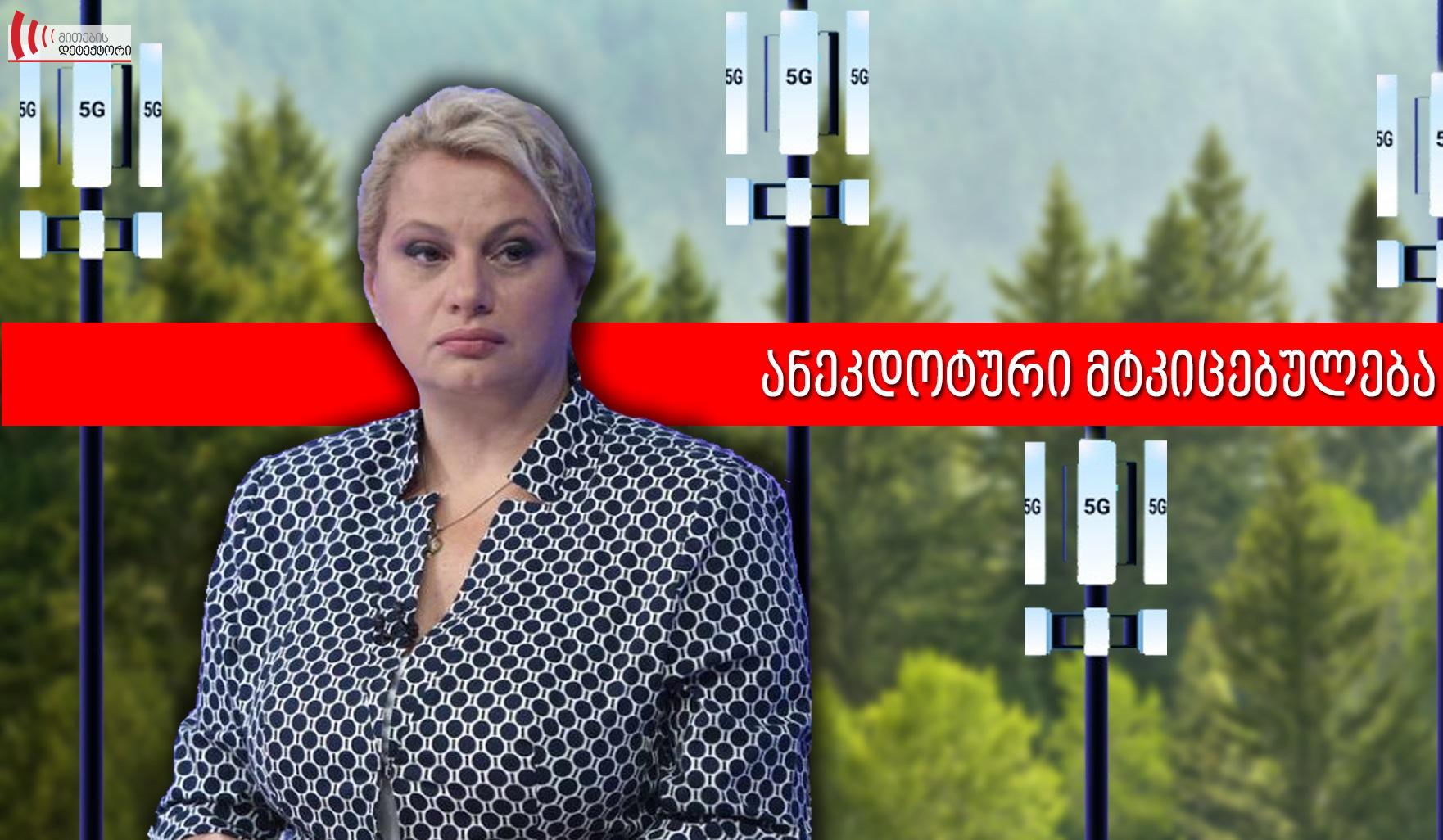 In the 31 August – 6 September volume, the newspaper “Asaval-Dasavali” published an interview with Lali Moroshkina who discussed 5G antennas. According to Moroshkina, pine trees wither due to radiation, and the process of withering is linked to the launch of 5G antennas in a testing regime. Moreover, Moroshkina links 5G to headache, blood pressure, mental disorder, and even domestic violence. According to Lali Moroshkina, such changes are caused by magnetic-resonance frequencies. Per her statement, countries such as Belgium, France, and Germany rejected 5G technology due to the above-mentioned reasons.

Lali Moroshkina: “They say pine trees are withering, it’s not withering, this is the result of radiation. It emerged as 5G antennas launched in a testing regime, people had such headaches and blood pressure, hospitals barely dealt with the admission! What do you think caused mental disorders in people, how come all the drivers went insane simultaneously? Why fathers turn into murderers and why domestic conflicts became more frequent? It seems like people are in a twilight zone because negative, heavy energy has alleviated. Such changes in people are caused by magnetic-resonance frequencies… yes, numerous antennas were installed on the roofs of schools and kindergartens… Many countries – Belgium, France, Germany rejected all these, we, unfortunately, are in a denotation!”

Lali Moroshkina’s statement on 5G antennas ‘ link to various diseases, domestic violence, and the withering of trees is the anecdotal statement and isn’t backed up by scientific researches or arguments. Moreover, information as if Belgium, France, and Germany rejected 5G technology is false. 5G has already been launched in some cities of Belgium and Germany, while in France, the required procedures for authorizing a 5G license has started, albeit auction has been temporarily postponed in times of coronavirus pandemic.

Why do pine trees wither and is it radiation’s fault?

The official Georgian web-page of the Journal “National Geographic” has published an article, in which professor of Ilia State University and coordinator of the “Green Alternative” conservation program Irakli Macharashvili names two reasons why trees wither in Tbilisi and its’ surroundings. According to the article, for the scots pines to regenerate naturally, the distance between them should preferably be about 3-6 meters. Unfortunately, in the beginning, the trees have been planted very densely and what’s more important, it hasn’t even been rectified afterward. Improper arrangement of trees hindered their natural regeneration processes. Moreover, in recent years, heavy rain in spring/first half of summer and afterward, drought and high temperatures are adversely affecting the health of the green cover. In particular, such changes in weather contributes to the spread of pest fungus that damages shoots. As a result, the tree either withers or weakens and becomes vulnerable to pests such as bark beetle for example. Mentioned factors damage, weaken or/and wither green cover of Tbilisi and its’ surroundings.

As for the 5G or/and culpability of the radiation, currently, no research links it to withered trees. Therefore, the statement that 5G antennas damage pine trees is false and isn’t backed up by scientific researches.

According to the statement of the Swiss Federal Office for the Environment, intensive high-frequency radiation can cause tissue warming, albeit Internationally applicable limit values protect against such exposure. Moreover, even though various studies present evidence of biological effects, whether low radiation has an impact on health is still unclear.

World Health Organization (WHO) stated that there’s no confirmed risk of cancer linked to the usage of mobile phones. Moreover, all radiofrequency radiation (not only phones, WiFi, and so on) is classified as “possibly carcinogenic”. Physicist and cancer researcher David Robert Grimes discussed this topic in an interview with the BBC. According to him, the non-ionizing radio waveband used for mobile phone networks doesn’t break apart DNA and cause cellular damage. Per his statement “people are understandably concerned over whether they might elevate their risk of cancer, but it’s crucial to note that radio waves are far less energetic than even the visible light we experience every day”. There is no reputable evidence that mobile phones or wireless networks have caused health problems.

5G in Belgium, Germany, and France

On March 31, Belgian telecom company “Proximus” stated that on April 1, 2020, the company will become the first operator in the country that will launch 5G services. Initially, 5G services will cover 30 cities in Belgium including the main airport of the country located on the edge of Brussels.

Moreover, it’s noteworthy that the 5G network coverage map can be found on the official web-page of Proximus. 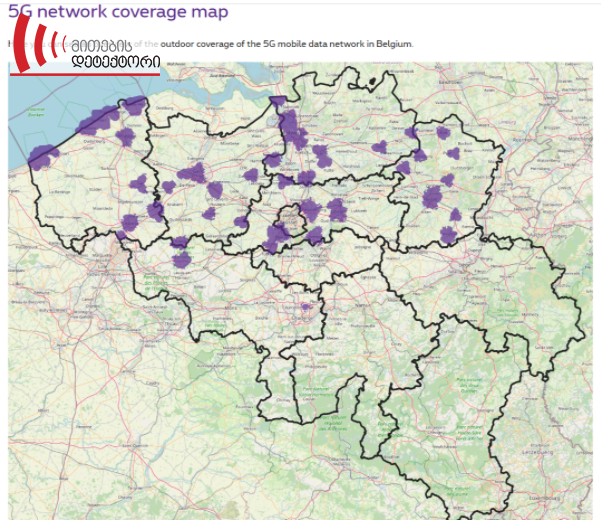 As for Germany, according to the article of Deutsche Welle (DW), in 2019, four mobile phone carriers bid for 5G licenses and paid a total of €6.6 billion to the federal government. In January 2020, one of the carriers Vodafone’s 5G network already had 10,000 users and planned to expand over time. Whereas according to the information published by Telekom on July 27, over 3,000 towns and municipalities have 5G service, around 30,000 5G antennas in live operation and, also, in 2020, the expansion of the coverage is planned to make 5G accessible to two-thirds of the German population

In December 2019, Reuters published an article stating that the French government launches necessary procedures for 5G license, albeit, in times of coronavirus pandemic, France’s telecoms regulator Arcep postponed the 5G auction, in which the following French operators were qualified to participate: Bouygues Telecom, Free Mobile, Orange, and SFR. Even though a new date hasn’t been confirmed yet, according to recent news, the auction is planned at the end of September. 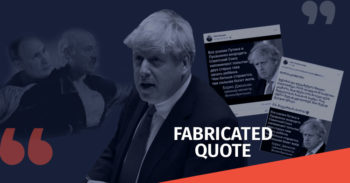 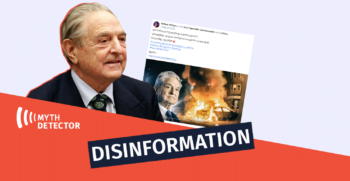 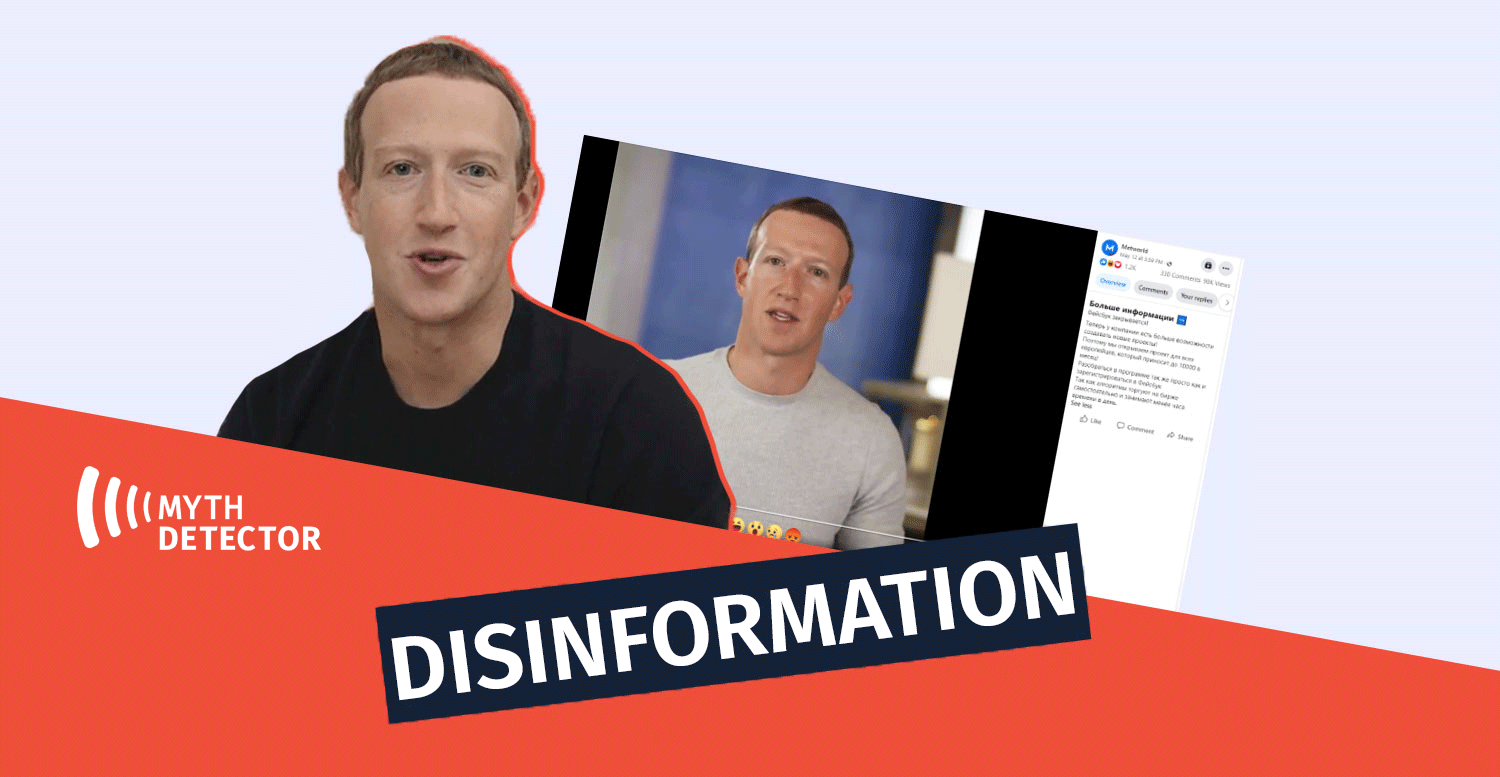 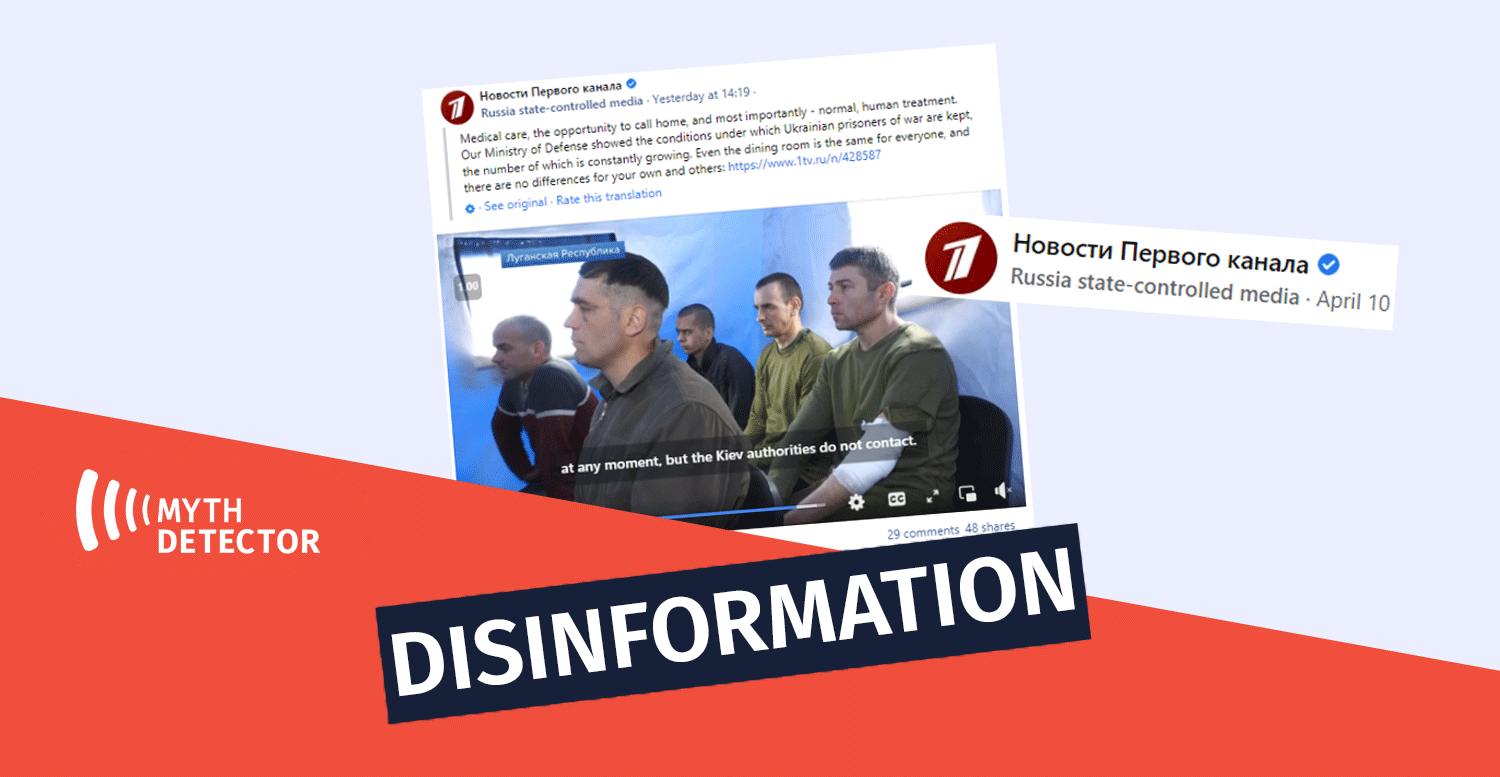