How did the Ukrainian Soldiers Help Georgia during the Abkhazian War and What were the Intentions of the Russian Empire in the 19th Century? 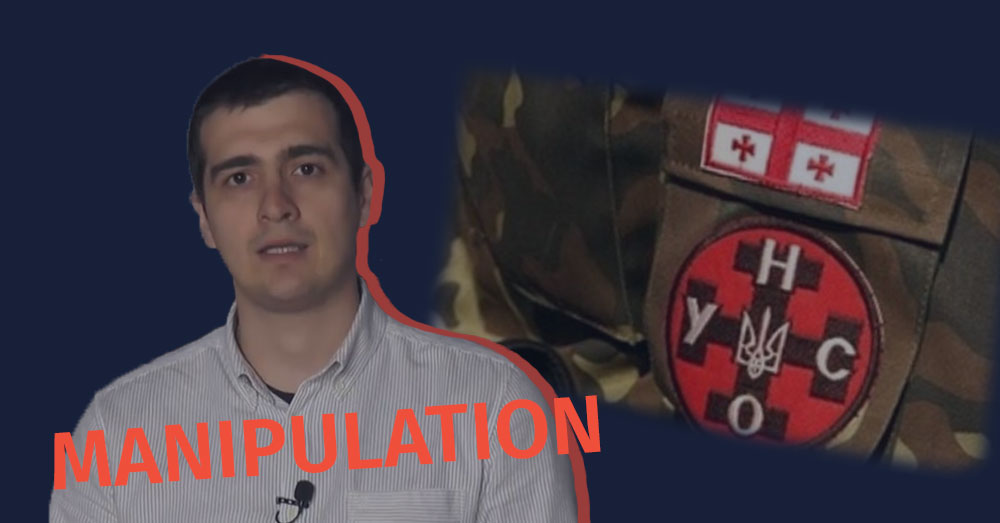 On January 25th, 2021, Zurab Makharadze, a member of the newly-created “Conservative Movement” party, underscored that Georgia should not be active in supporting Ukraine in the ongoing Russia-Ukraine conflict. According to Makharadze, the fact that Ukraine was assisting Georgia during the war in Abkhazia is irrelevant, as assistance was quite limited, as well as Russian troops have also assisted Georgia to regain Turkish-occupied territories.

Zurab Makharadze, Conservative Movement: “There exists such an argument that since Ukraine helped us in the war in Abkhazia, we should help them too. First, Ukrainian aid was quite limited. Following this logic, the Russian army has also helped Georgians to regain the historical lands from Turkey, there was such a historical moment, you will be surprised! “How far can you go and remember such things?” 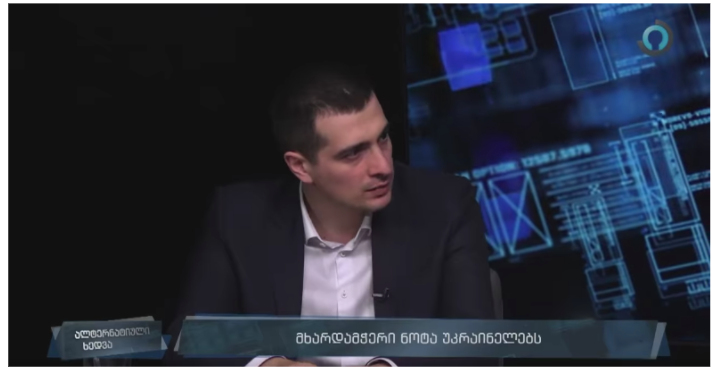 On the same day, the statement of Makharadze, along with the full version of the program was published by the online outlet “Tvalsazrisi.” 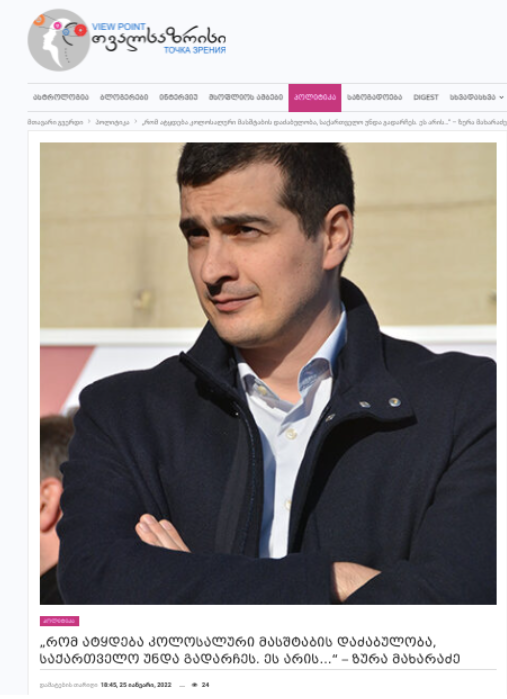 The claim of Zurab Makharadze is manipulative. In 1992-1993, Ukrainian soldiers volunteered to defend Georgia’s territorial integrity. With the help of Russian troops, during the Russo-Turkish war of 1877-1878, Georgia indeed managed to regain Adjara, although during this period Georgia was part of the Russian Empire, therefore, Russian held was simply a demonstration of its geopolitical interests.

The Involvement of Ukrainian Troops in the Abkhazian War

During the war in Abkhazia, in 1992-93, a total of around 300 Ukrainian volunteers fought on the Georgian side. In that period, soldiers in Ukraine were banned from participating in armed conflicts outside the country by law, and their deployment in Georgia was carried out through the Ukrainian National Assembly – Ukrainian People’s Self-Defense – also known as “UNA-UNSO”. Most of the soldiers were gathered in the battalion of Major Oleg Babrovich, who was fighting to defend Sokhumi. In an interview with Radio Liberty, UNA-UNSO leader Yurii Shukhevych stated that seven Ukrainian soldiers had been killed and 22 wounded in the Abkhazian war.

Shukhevych also spoke about the main reasons why the Ukrainian side decided to get involved in the fight to preserve Georgia’s territorial integrity:

Yurii Shukhevych, the leader of UNA-UNSO: Our main goal was to prove in Georgia, as well as in Chechnya, that we will protect the freedom of all the people who are trying to free themselves from Russia. And secondly, to show Russia that if it would even approach Ukraine, there would be forces there, other than the collaborators and their agents, who would have put up a strong resistance to it.”

The Role of the Russian Army in the Fight for Adjara

In the materials of the conference dedicated to the 135th anniversary of the accession of Adjara to Georgia, we read that the Russian-Turkish war indeed played a decisive role in the recapturing of Adjara, as it gave special hope to the population of Georgia that regaining their historical territories was still possible. The materials explain that the Georgian population has been actively planning the return of Adjara since the 1960s, which strengthened the national spirit.

Notably, during the Russo-Turkish War, a 51,000-strong army, led by Lieutenant-General Oklobzhio, was actually deployed to fight on the seafront (the so-called Rioni side). However, even before the emergence of the war, the so-called People’s Army, which consisted of more than 38,000 Georgian citizens was already assembled. This army included the so-called “Kobuleti detachment” staffed by Georgians, which played a decisive role in the return of Batumi. In parallel, an uprising was also being prepared in Kobuleti, during which Adjara-Georgians planned to overthrow the government and unite with Georgia. Therefore, one can conclude that in addition to the assistance of Russian troops, the role of Georgian soldiers in the return of Adjara was also important.

One should also underscore the fact that, at that time, Georgia was part of the Russian Empire, therefore, Russia acted in its own imperial interests in order to exert its influence and positions along the borders of the neighbouring states.