How did the Anti-paradox fake the “Lindenstraße” series aiming to manipulate with religious feelings? 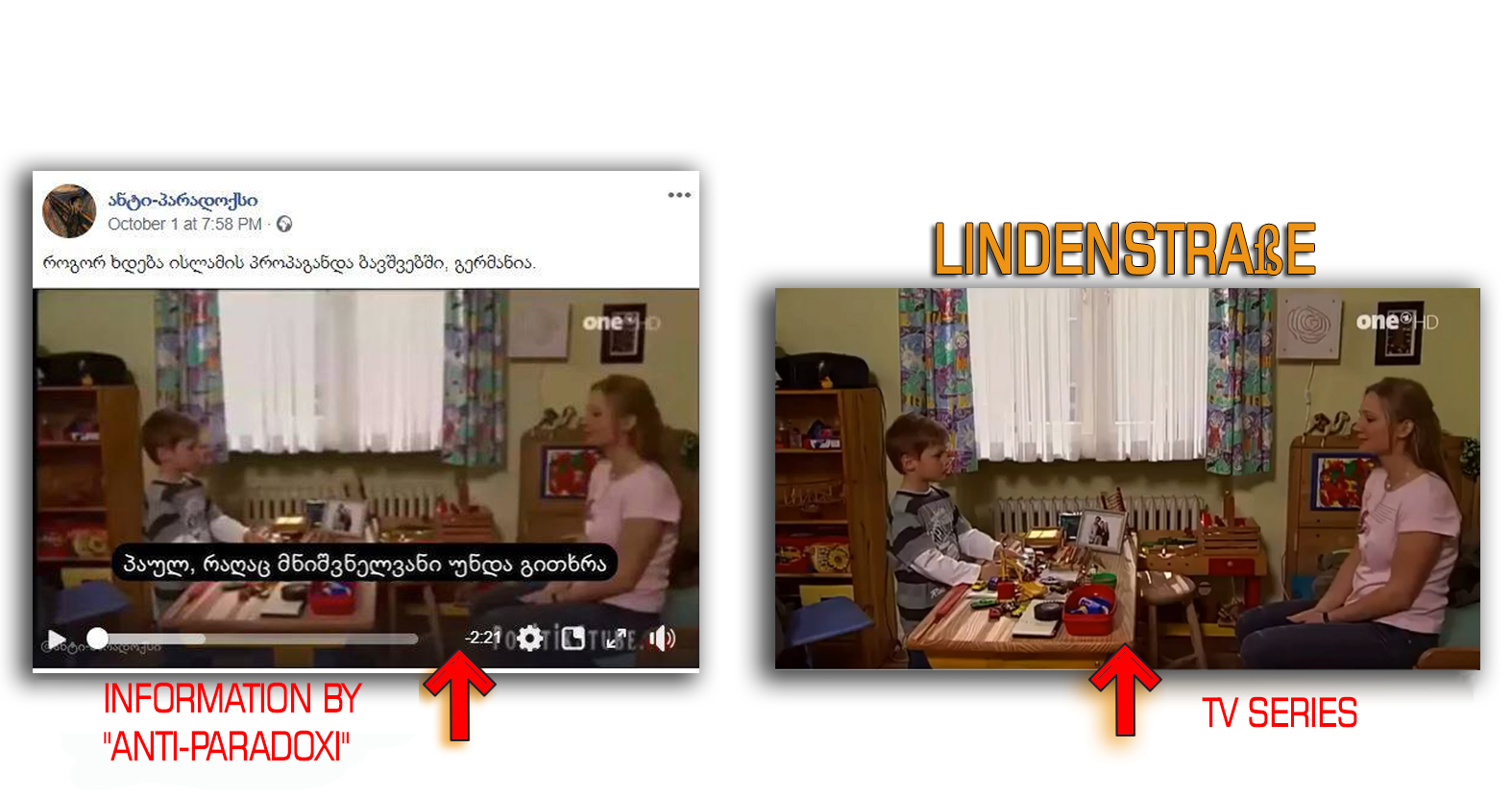 On October 1, 2019, the Facebook page “Anti-Paradox” published a video titled “How the Islam is propagated among the children, Germany.” In the video in German language, a young woman is talking to a child about Islam, informs him about Mohamed and Koran, and tells that starting from today the God is called Allah. 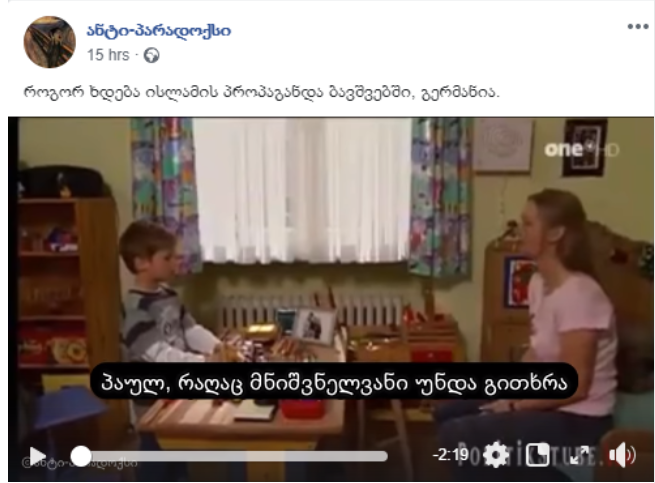 The subtitles to the video spread by “Anti-Paradox” are authentic. However, the page spreads it in a manipulative manner, as if Islam propaganda takes place in Germany. In reality, the video represents a fragment from German iconic series -“Lindenstraße”, which goes on TV channel “Das Erste” since 1985, while this concrete episode is from 2006.

German iconic series “Lindenstraße” goes on German Public Broadcaster “Das Erste” since 1985. The video is a fragment of the series episode 1084 – “Islam”, which was aired on September 10, 2006. One of the main characters of series – Lisa Hoffmeister, is a divorced young woman, who is engaged to Murat Dagdelen. Murat is a Turk by ethnicity and secular, moderate Muslim. Despite the fact, that neither Murat, nor Murat’s family ask Lisa to convert to Islam, she herself decides, that in order to be fully integrated in Murat’s family it is necessary for her to become Muslim after the marriage.

Lisa is getting more interested in Islam day by day and even offers Murat to accompany him to the Mosque for praying. Murat himself does not attend the Mosque regularly and is very surprised by Lisa’s efforts.

Lisa talks about Islam to her child, Paul from the previous marriage, and says that all children are Muslims. Accordingly, he should pray only Allah’s name and live according to his rules. 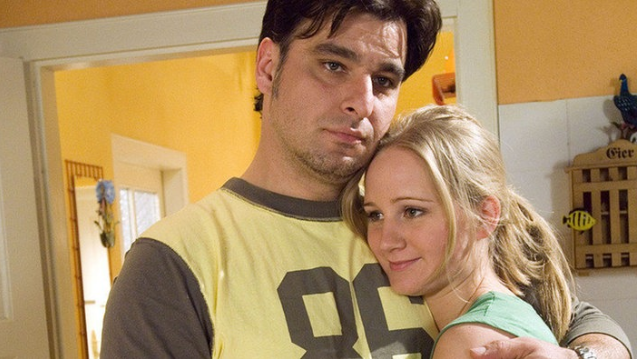 In the beginning of 2018, the scene of Lisa and her child from “Lindenstraße” episode 1084 has been actively spread with subtitles on English-language by far-right web pages. According to them, noted video was a documental proof, that Germany’s chancellor Angela Merkel’s the government with this type of propaganda tried to convince Germans in Islam’s advantage.

On January 14, 2018, the web page Voice of Europe published an article titled “For over ten years, Germany has been washing children’s brains, in order to make them convert to Islam”, which Georgian far-right platform “Alt-Info” often points as a primary source.

The  narrative, as if Germany prepares children to convert to Islam, has been also spread by an editor of famous conspirational web page “InfoWars”- Paul Joseph Watson, far-right web pages Politikstube and Jihad Watch.

To talk about the episode 1084 of “Lindenstraße” series, Snopes contacted the screenwriter of the series, Michael Meisheit, who explained the content of noted episode. According to the screenwriter, Lisa has a problematic story in series, has been mistreated in childhood, was raised in orphanage and once has killed a man in self-defense. She is not an evil character, though, as screenwriter states, “she is a girl, who’s always doing strange stuff” and doesn’t have a firm grasp on social boundaries.

After meeting Murat, Lisa tries excessively to make Murat and his family like her, however, Murat is the only man who truly loves Lisa and accepts her for who she is. Despite the fact, that Murat is a moderate Muslim, Lisa yet believes, that it is necessary for her to convert to Islam in order to marry. Murat’s family members advise Lisa not to hurry, when it comes to religious matters.

Michael Meisheit notes that this episode is very far from Islamic propaganda and “brainwashing” of German children, and just the opposite, serves the contrary aim. Lisa’s character well portrays someone with a history of personal problems overdoing her conversion to Islam in an unnecessary and excessive effort in order to “fit in” her fiancé’s family, which already loves Lisa.