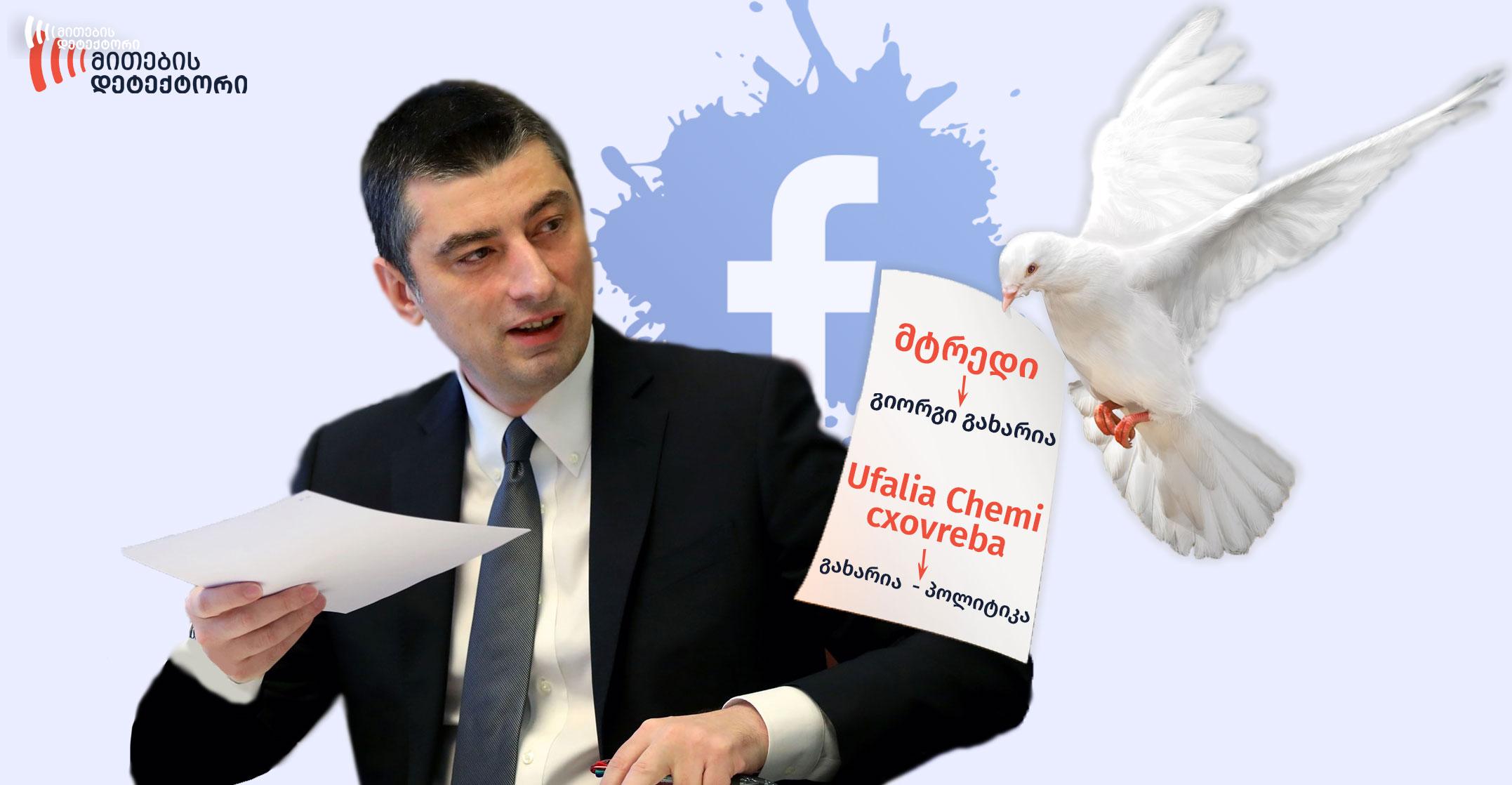 After the resignation of Georgia’s prime minister Giorgi Gakharia on February 18, several Facebook accounts (Gakharias Partiis Mkhardamcherebi (Supporters of Gakharia’s Party), Gakharia Dabrundes (Let Gakharia Return), public groups, and pages supporting the former minister appeared on the social network. “Myth Detector” detected 14 Facebook pages that were made to support the former prime minister at different times and for different reasons. They could be split into two different categories:

1. Pages that changed their name

It should be noted that the Facebook page created on August 21, 2010, Martvilis qogale, which changed its name several times, last of which was მნიუსი (Mnews) on August 21, 2020, has recently been spreading posts in support of Giorgi Gakharia. 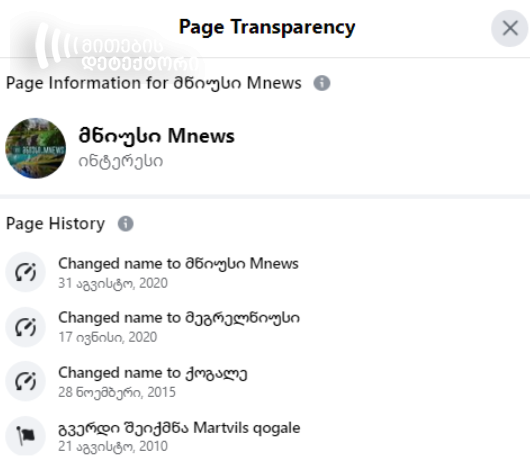