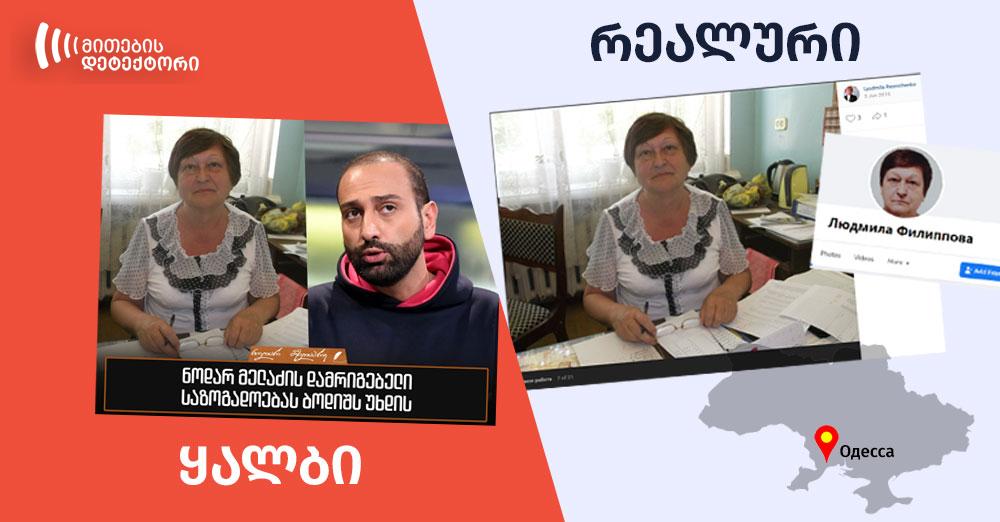 On April 15, Facebook page Nodar Mezghapre published a photo collage depicting journalist Nodar Meladze and a middle-aged woman, the photo has an inscription: “Nodar Meladze’s homeroom teacher apologizes to the public”. In the photo description written in the first person, “Nodar Meladze’s homeroom teacher” remembers Nodar as a lovely boy saying she does not understand how he became ruthless and she apologizes to the public if she has made any mistakes in raising him.

Meladze’s teacher’s name is not mentioned in the post, nor is it written, where and when she made this statement.

As of April 19, the post has 875 reactions and 88 shares; the majority of the comment field is filled with aggression towards Nodar Meladze. 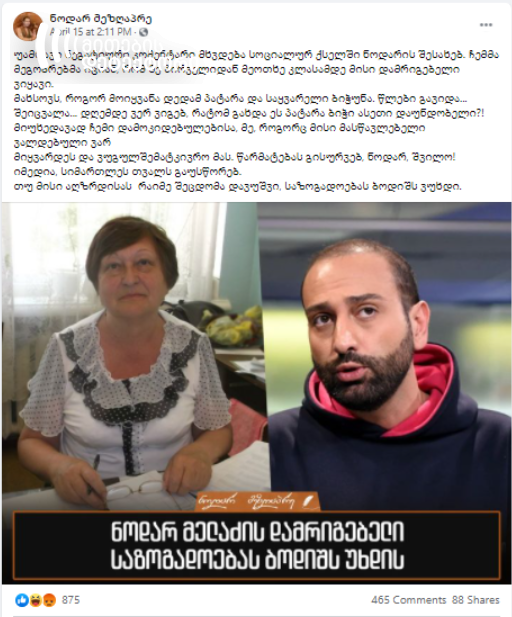 The person depicted in the photo published by the Facebook page “Nodar Mezghapre” is not Nodar Meladze’s homeroom teacher, but Lyudmila Filippova, a teacher living in the region of Odessa. As for the quote, there is no proof that it is real, no similar statement can be found in open sources.

The post published by “Nodar Mezghapre” doesn’t mention the name of the teacher, who, according to the page, apologizes to the public. The post also does not mention where and when Meladze’s teacher made the statement.

To fact-check the information, “Myth Detector” contacted Nodar Meladze. He said that he studied in experimental school #2, and his homeroom teacher was Luiza Kharatishvili. Meladze even sent her photo. The person displayed in the photo published by “Nodar Mezghapre” is a different person. 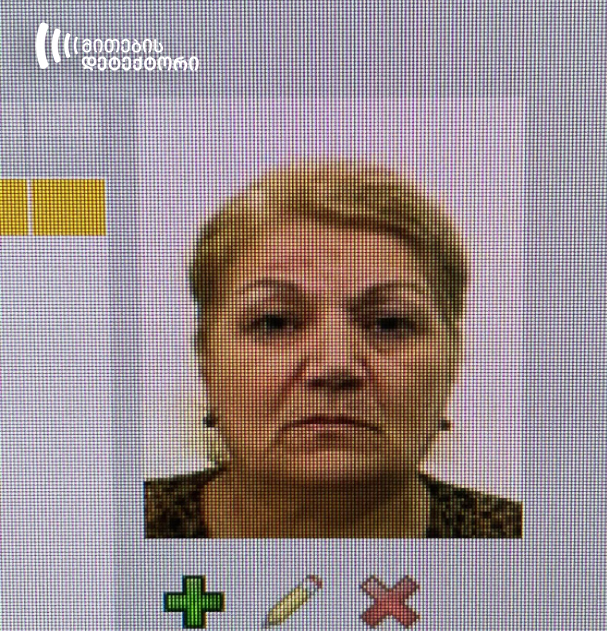 The quote published by the page cannot be found either in open sources or on any media outlet webpages and Facebook.

According to “Nodar Mezghapre”, the disseminated post has the photo of Nodar Meladze’s elementary school homeroom teacher attached. In reality, the photo first surfaced online in 2015 and it was published by Lyudmila Reznichenko on the Russian social network “Vkontakte”. The said photo depicts Lyudmila Filippova. 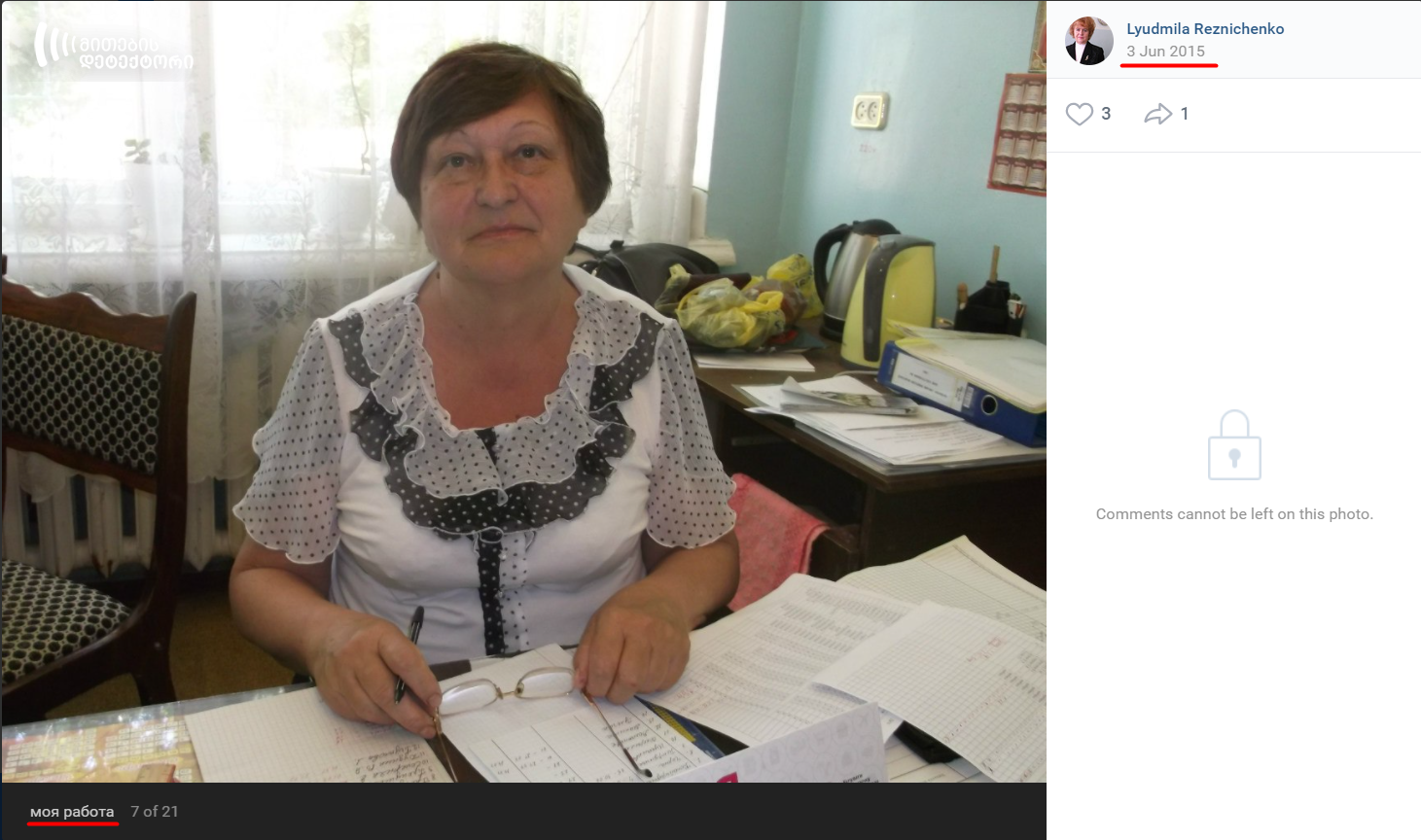 The photo is included in the album “My job”. There are two Facebook accounts of the same Lyudmila Reznichenko. According to one of them, we found out that she teaches in school #1 located in the village Shabo, Bilhorod-Dnistrovskyi administrative district, region of Odessa, Ukraine. Judging from the content of the album, Lyudmila Filippova, depicted in the photo, should also be part of the school staff. However, Nodar Meladze has never studied in the village Shabo.

Lyudmila Reznichenko has another photo of Lyudmila Filippova published on her account, dated 26 December 2015. 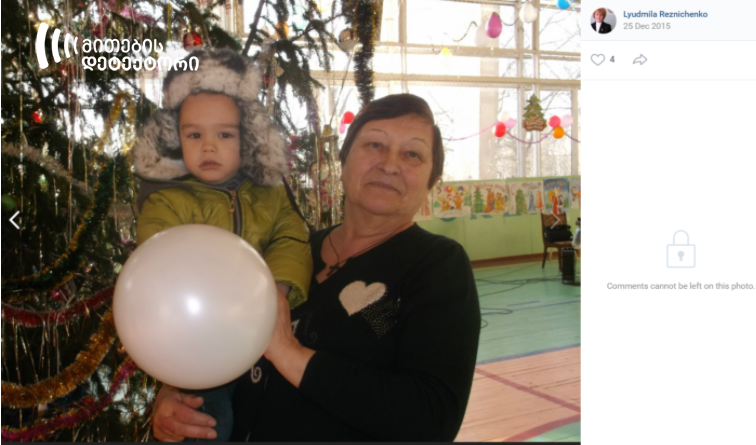 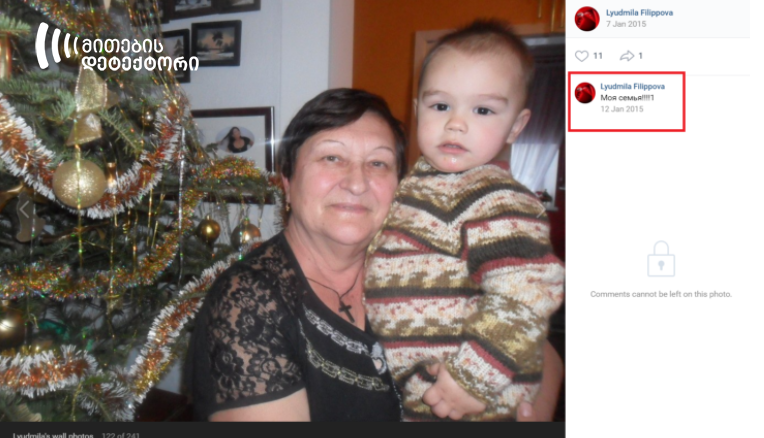 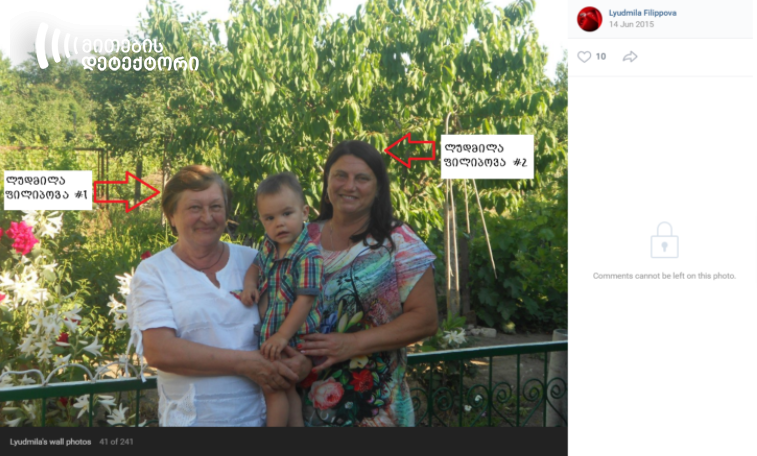 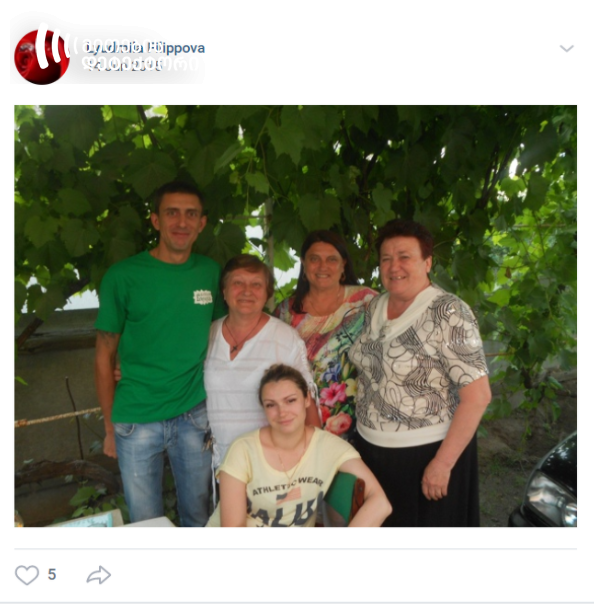 The older Lyudmilla Filippova has her own accounts on “Vkontakte” and Facebook.

However, she has only 2 photos posted. Lyudmilla has only 18 friends on Facebook, one of them is the above-mentioned Lyudmilla Reznichenko, the second one is the younger Lyudmilla Filippova.

Read more on this topic in the article prepared by “Myth Detector”: