How did a Satirical Post About Olaf Scholz Become Viral? 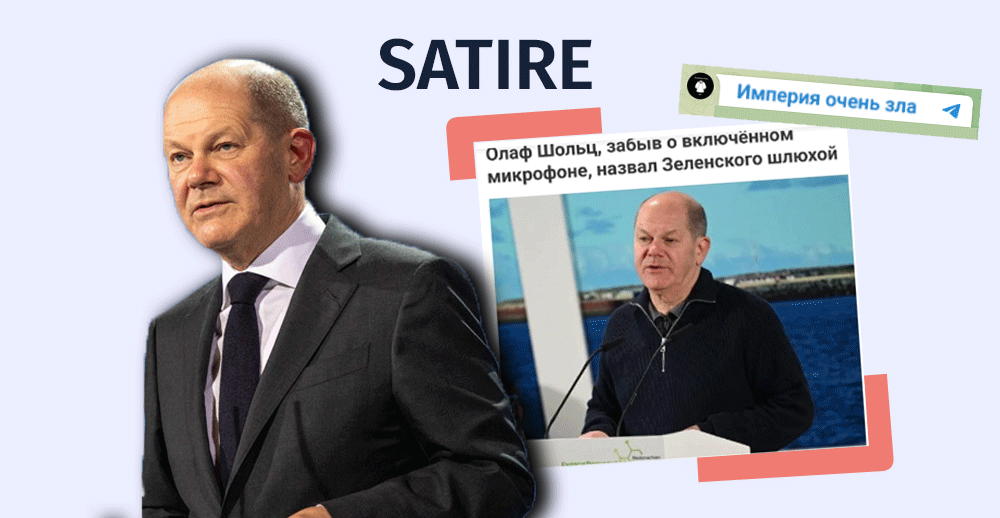 On December 27th, 2022, a Georgian-language Facebook account published a photo of Olaf Scholz with the following description: “Olaf Scholz forgot to turn off the microphone and called Zelenskyy a prostitute.” According to the author, the incident happened after the Chancellor’s speech, while discussing the impossibility of sending tanks from Germany to Ukraine.

On December 19th, a Russian-language Facebook account published the same photo of Scholz with the same description. 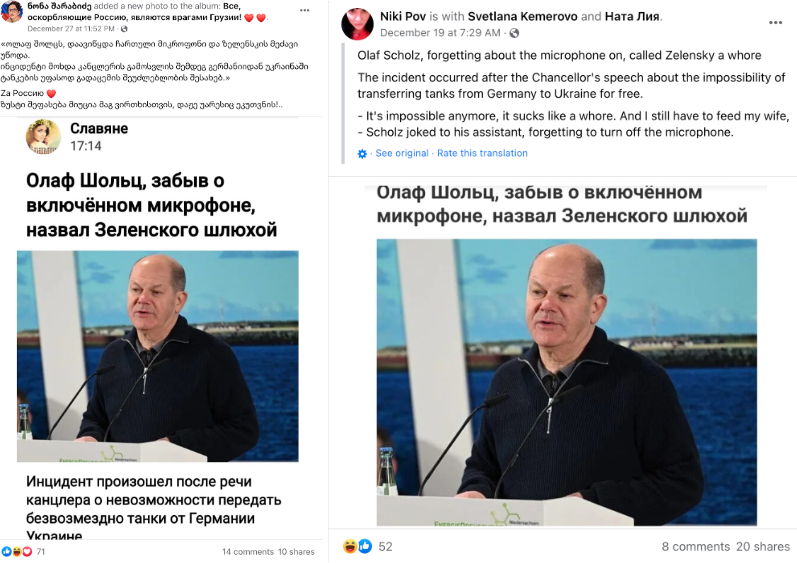 The information that Olaf Scholz called Volodymyr Zelenskyy a prostitute is satirical, and the photo with the description of this content was originally published on the Russian Telegram channel Империя очень зла – verysexydasha. Words of similar content of Olaf Scholz addressed to Volodymyr Zelenskyy cannot be found in open sources. In addition, the photo of the Chancellor, attached to the mentioned post, was taken on December 17th at the opening of the liquefied natural gas terminal in Wilhelmshaven, where Scholz did not talk about sending tanks to Ukraine.

A photo of German Chancellor Olaf Scholz as if he forgot his microphone was on and called Zelenskyy a prostitute was originally published on December 18th on the Russian Telegram channel – Империя очень зла – verysexydasha. 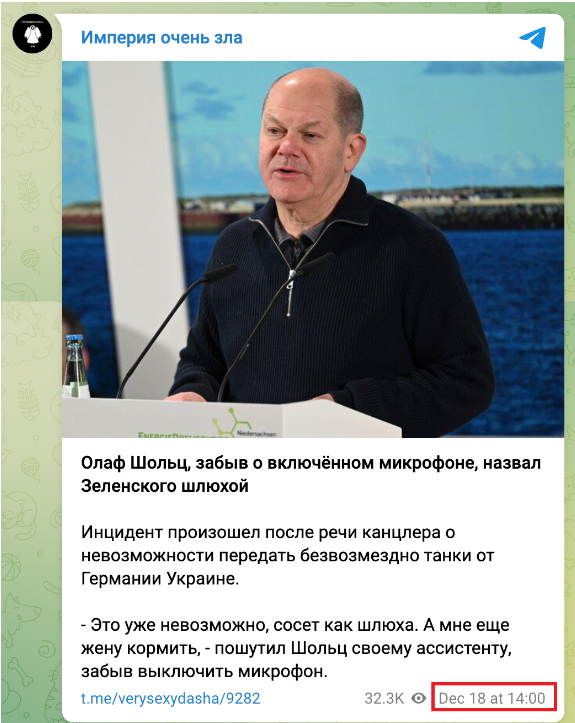 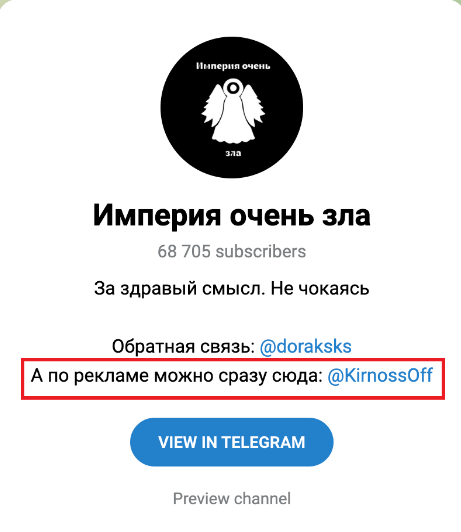 The photo of Olaf Scholz, shared on social networks with a satirical description, was taken on December 17th, during the Chancellor’s speech in Wilhelmshaven. At the event, Olaf Scholz opened Germany’s first liquefied natural gas state terminal. The opening of the terminal in the North Sea port, in particular in Wilhelmshaven, serves the purpose of reducing dependence on Russian gas. Scholz did not talk about sending tanks to Ukraine at the opening of the event.

As for the information that Germany will not be able to send tanks to Ukraine, Scholz stated this in an interview with the German media – Sueddeutsche.de and gave the reasons. The German Chancellor noted that Germany supports Ukraine to the best of its ability but wants to avoid a direct confrontation between NATO and Russia. In addition, unilateral decisions cannot be made in Germany, and according to him, this policy will be maintained next year as well.