Homophobia or Goal Celebration? – What did the Gesture of Jamie Vardy Portray? 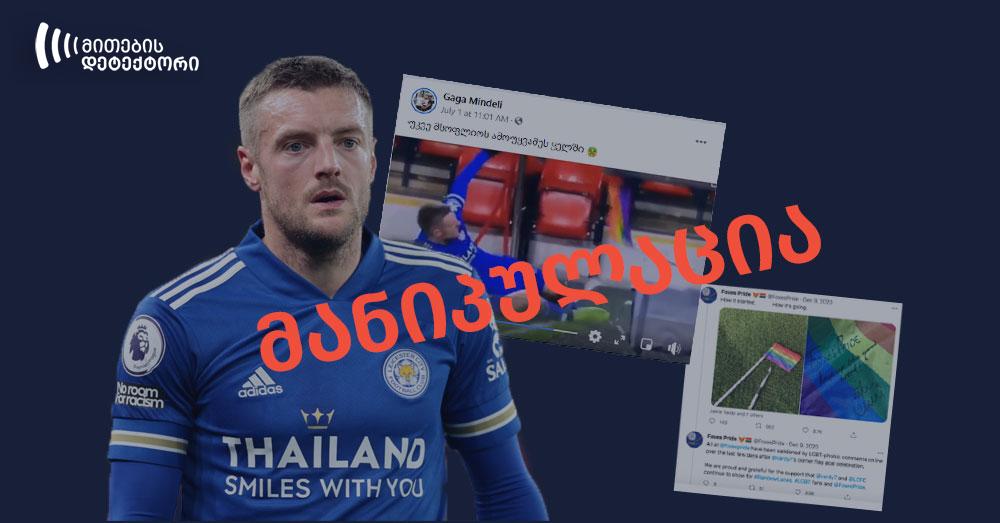 On July 1st, in a public Facebook group “No to Namakhvani HPP”, a member (Gaga Mindeli) published a video. The video shows Jamie Vardy – a footballer of the British Leicester City F.C. – breaking the corner flag with LGBT+ pride colors. The post comes with the following comment: “The whole world is already sick of you”, creating the impression that the footballer broke the flag because it portrayed rainbow colours. By July 4th, the post has accumulated more than one thousand likes and 873 shares. 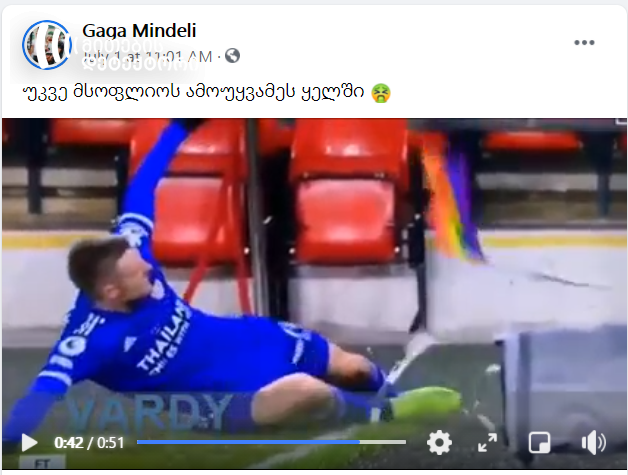 The video published by Gaga Mindeli is manipulative, as it does not cover the complete version, promotes the incorrect perception of the incident and creates homophobic context. In the actual video, Jamie Vardy celebrates the goal by breaking the corner flag, but he does not intend to express an anti-LGBT stance. The video did not include the part where the footballer tries to return it to the original place right after the fall of the flag. In addition, after the match, Vardy has sent a supporting message to Foxes Pride – Leicester City LGBT fan club, underscoring the fact that his gesture has nothing to do with homophobia.

On December 6th, 2020, at the very last minute of the match, through the goal of Jamie Vardy, Leicester City managed to defeat Sheffield United F.C. Vardy celebrated the goal by breaking the tail of the flag position in the corner of the stadium, which portrayed rainbow colours. 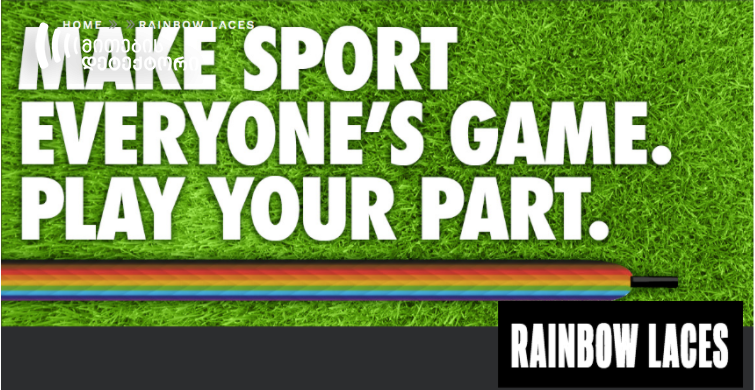 The erection of the pride flag into the field was linked with the “Rainbow Laces” campaign, under which sportsmen in the UK and the rest of the world attach laces to their shoes in support of their LGBT+ colleagues. 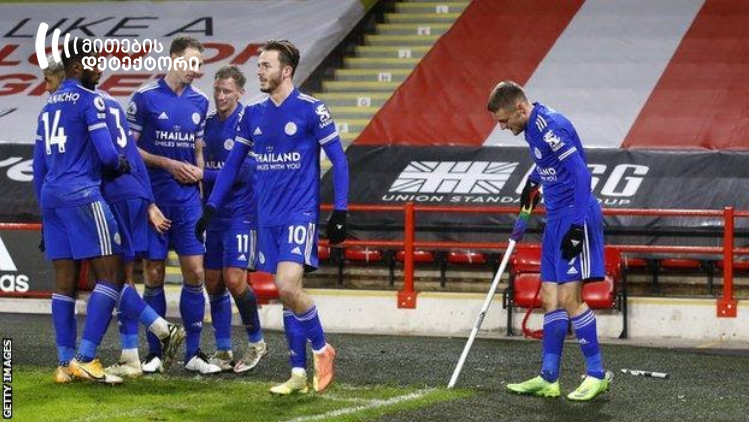 After the awkward incident, Vardy attempted to aid the situation by returning the flag to its original place. Nonetheless, the gesture was enough for him to be perceived as homophobic not only by anti-LGBT+ movements but also by the LGBT+ community itself. 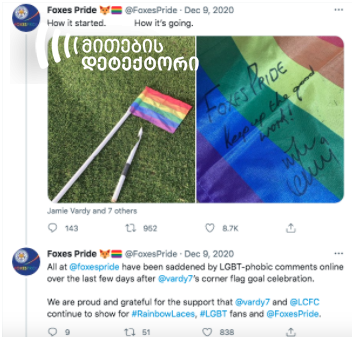