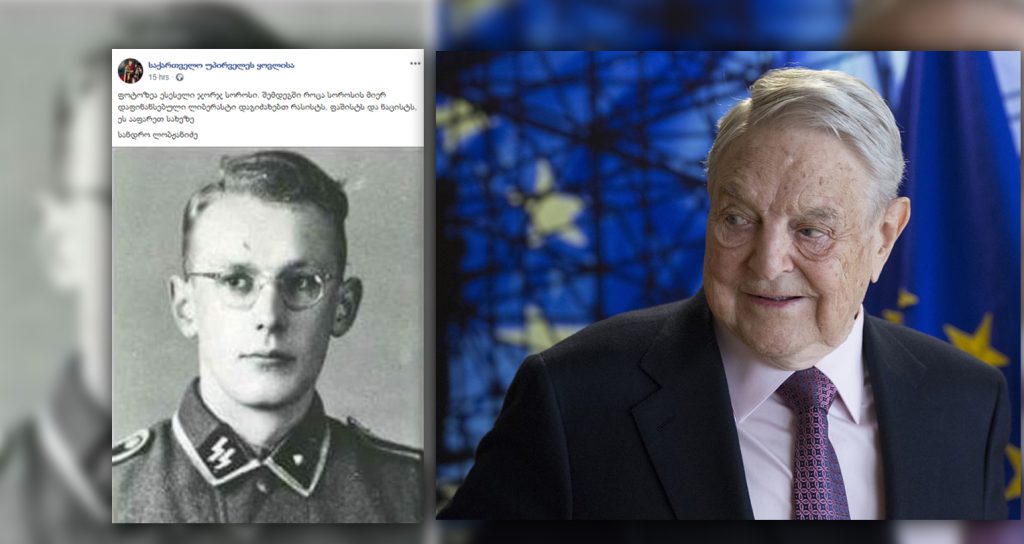 On February 18, Facebook page “საქართველო უპირველეს ყოვლისა” (Georgia First of All) shared a photo, which, as the page claims, depicts SS officer, George Soros. The photo was accompanied by the following caption:

“The photo depicts SS officer George Soros. The next time the Soros-funded liberasts call you a racist, fascist and Nazi, just show them it.”

Sandro Lobzhanidze is referred to as the author of the post, and the photo depicts an unknown young man wearing a Nazi SS uniform. 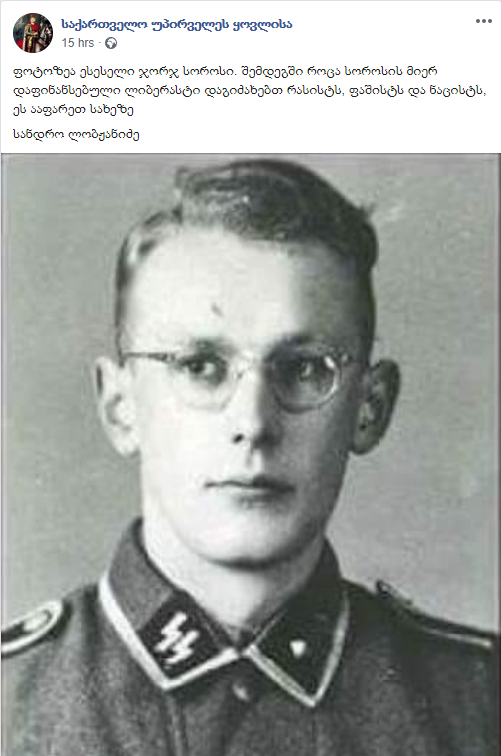 Who is depicted in the photo?

A young man wearing a Nazi SS uniform is not George Soros, but rather Oskar Gröning, the so-called Bookkeeper of Auschwitz concentration camp at the age of 21. Gröning worked at Auschwitz from 1942, counting money confiscated from prisoners and shipping it back to his Nazi superiors in Berlin. 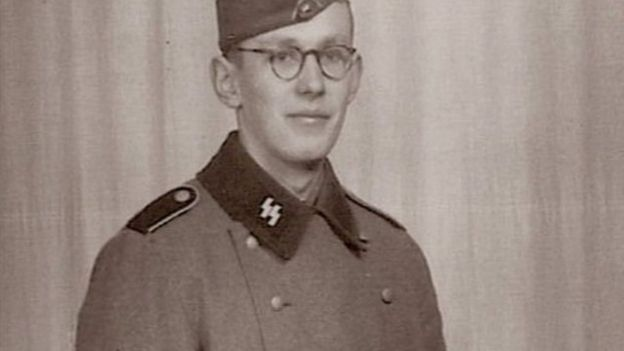 An identical photo depicting young Gröning can also be searched in DailyMail’s article. 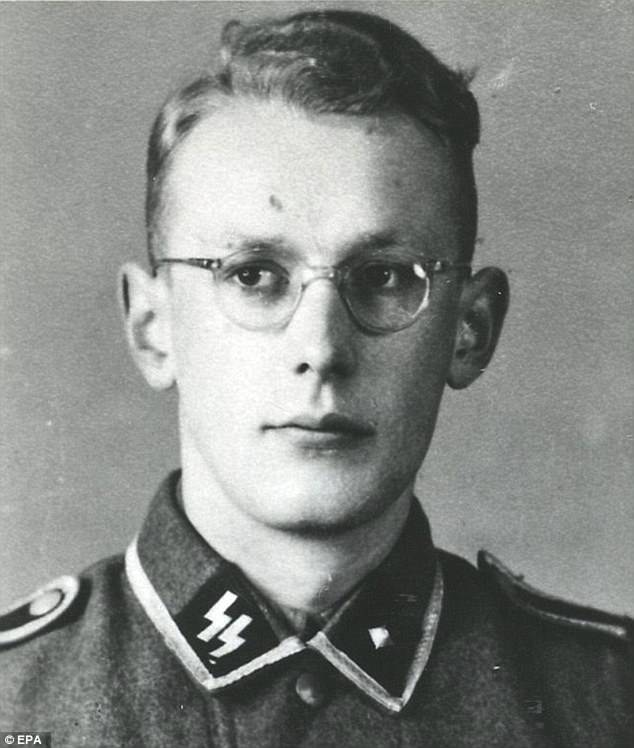 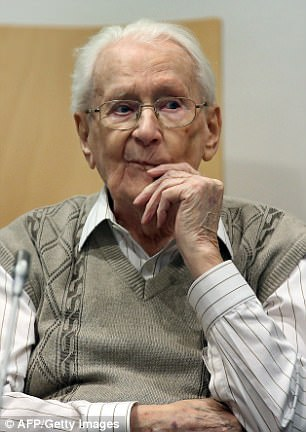 As for George Soros, he is not a Nazi; he was a 14-year-old Hungarian Jew, who had to hide during the German occupation of Hungary.

The identical disinformation about George Soros’ Nazi past was also spread in social networks in the previous years. A Facebook meme wrongly identifying Oskar Gröning as George Soros went viral with a caption like that of “საქართველო უპირველეს ყოვლისა,” reading “Remember this the next time the Soros-funded liberals call you a racist, fascist or Nazi.”

In 2016-2018, snopes.com, factcheck.org and apnews.com verified the disinformation. 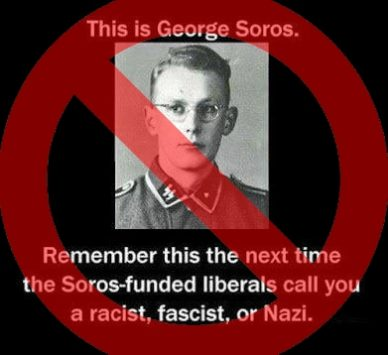 “საქართველო უპირველეს ყოვლისა” is a propagandistic and antiliberal Facebook page, which shares the narratives spread by Levan Chachua, leader of Georgian Idea party, and Guram Palavandishvili, organizer of homophobic rallies. The page was also involved in the campaign aimed at discrediting protests rallies against the Parliament’s decision to downvote the constitutional amendment on transition to fully proportional electoral system. The Media Development Foundation has identified such pages in its report released in December 2019.