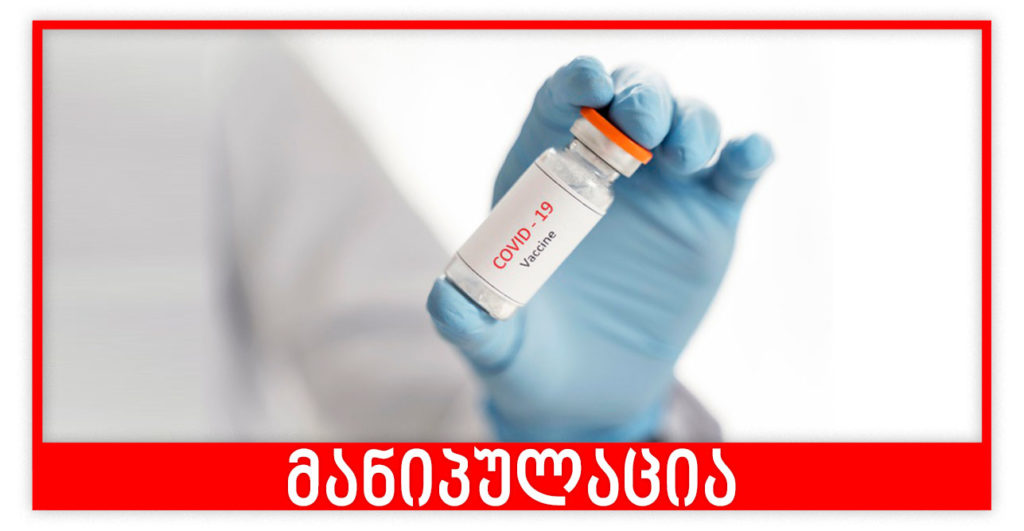 On January 5, Alia, Newpost, and News-Front Georgia published identical news about the “death of a Portuguese doctor 41-year-old Sonia Acevedo due to receiving Pfizer’s vaccine”. The widespread information, which cites Daily Mail as source, notes that she did not have any comorbidities, nor did she feel any “side effects” after the vaccination. On January 5, the same information was shared, based on the identical source, by Pirveli news-agency. Next day, on January 6, similar information was shared by „ბიბლიის მორწმუნე ქრისტიანები“ (Bible-believing Christians), again based on Daily Mail. The given post has also been shared by a Facebook page „სტალინი“ (Stalin).

The widespread reports that the Portuguese medical worker’s death is somehow connected to COVID-19 vaccination are manipulative. She did not have any side effects after the immunization, her family members confirm that as well. According to the Government of Portugal, autopsy could not establish any connection with the vaccination.

There is no confirmed connection between the vaccination and death.

Sonia Acavedo, a Portuguese medical worker, died on January 1, 2021. She got vaccinated for COVID-19 on December 30. According to the Government of Portugal, the primary results of the autopsy conducted by the Ministry of Justice on January 5 did not show any connection between the death and the vaccination. Moreover, her family members confirm that she did not display any side effects after the vaccination.

Reports about the death of Sonia Acavedo, a 41-year-old Portuguese medical worker, on January 1 were disseminated both in local and international media. She worked in a pediatric department of the Portuguese Institute of Oncology as an assistant surgeon. On December 30, she and more than 500 medical workers of the hospital received the Pfizer/BioNTech vaccine against COVID-19.

According to the Portuguese fact-checking organization Estadão Verifica, various media and social media users are wrongly connecting her death to the vaccination. Vaccination against COVID-19 was launched in Portugal on December 27.