Gori or Yemen – Where Was the Viral Picture Taken? 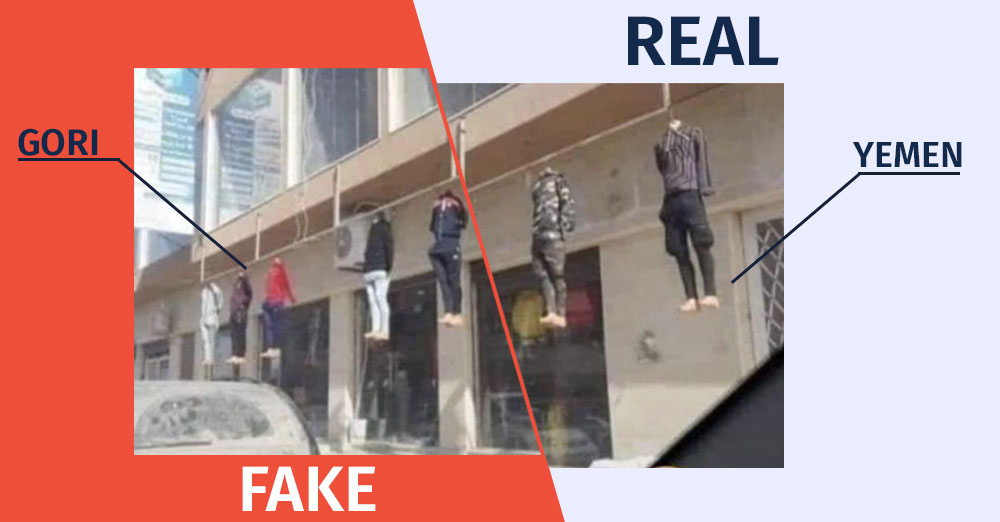 Over the last few days, a picture depicting mannequins hanging in front of the shop went viral on social media. According to the description, the photo was taken in Gori, Georgia.  The picture was published in the following Facebook groups 1.000.000 ქართველი, [One Thousand Georgians] ახალი ენერგია [New Energy] and Facebook groups გადარეული გურული and მსოფლიო სიხალეები [World News]. 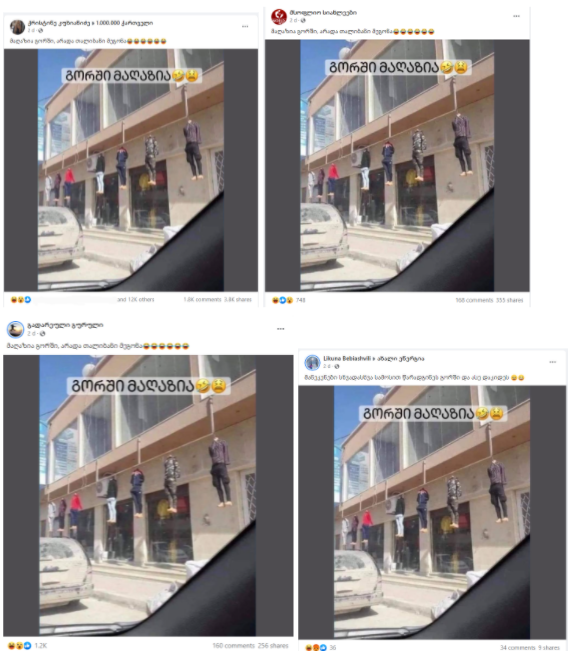 The photo depicting the mannequins was taken in February 2020, not in Gori, but in the Yemeni city of El-Beyda.

The earliest version of the photo found on the internet dates back to February 9th, 2020. The photo was posted on the social network Reddit without indicating the place it was taken. 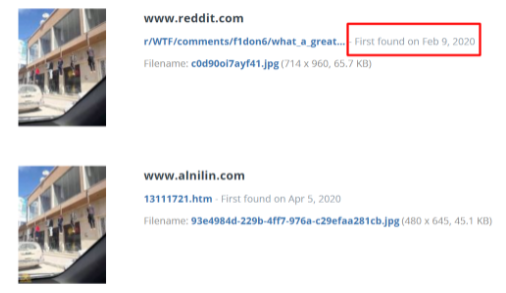 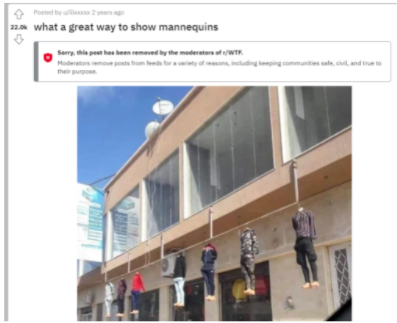 According to the on February 28th, 2020, article of Yemeni Alshahed News, the photo was taken in the Yemeni city of El-Beyda. The picture leaves the impression of a death penalty scene and was followed by mixed responses on the internet. 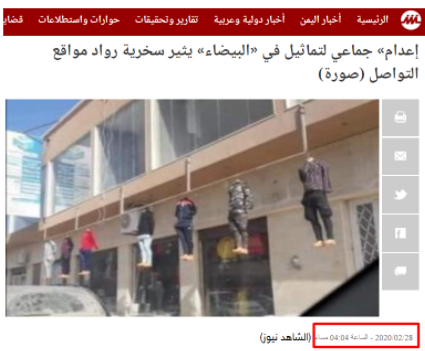 The picture was spread on social media mainly by various foreign language pages with humorous descriptions. 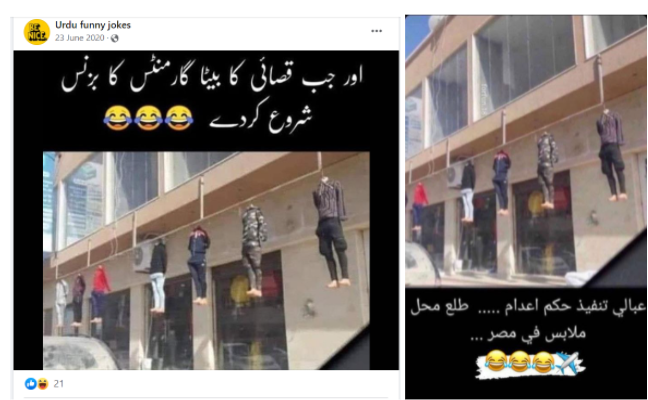 Noteworthy, one can also observe the banners in Arabic. 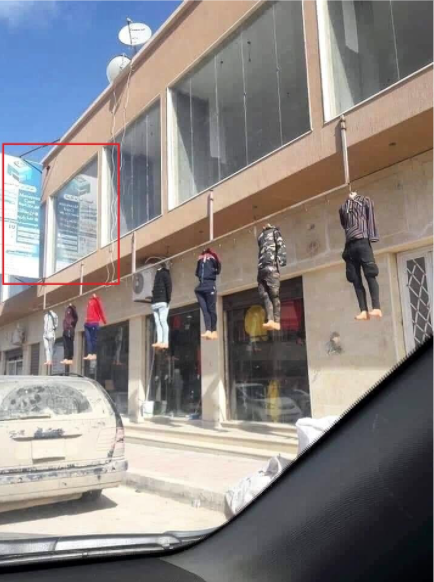