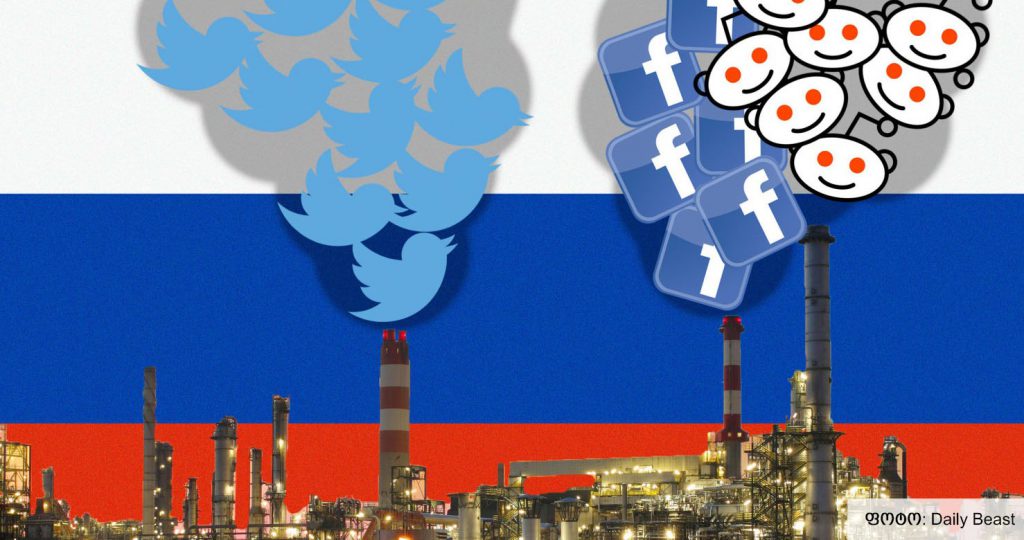 On July 25, an online edition Georgia and World (Geworld) released an article titled “One letter added to LGBT and crucified Orthodoxy.” The article claims that necrophilia and bestiality are accepted norms in Sweden, Germany and Denmark. They are not criminalized and may even be legalized soon. The author equals pedophilia and bestiality with homosexuality.

Georgia and World: “One more issue may be put on the agenda: when will exhibitionists, pedophiles and other supporters of non-traditional sex join this community? Sweden is currently discussing the possibility of meeting the requirements of necrophiles based on which citizens will be allowed to bequeath their bodies after death to the members of non-traditional sexual group for deriving pleasure. “A scientific research is being conducted in Germany to prove that animals take great pleasure in sexual relations with humans; in Denmark, a zoophile charged with immoral relations with animals was found not guilty by court. It means that bestiality is actually legalized in this country.”

True: Section 16 of the Swedish Penal Code criminalizes necrophilia as an abuse of a corpse that is punishable by a fine or imprisonment.

False 2. A scientific research is being conducted in Germany to prove that animals take great pleasure in sexual relations with human beings.

True: No information can be searched to prove the allegations about the German research. As for the German government’s official policy, the Animal Welfare Act makes bestiality punishable by a fine of up to 25 000 euros since 2012.

False 3. In Denmark, court found a zoophile not guilty; it means that bestiality is actually legalized in this country.

True: Denmark has criminalized bestiality since 2015 and it imposes fine or imprisonment as punishment.

It should be noted that unlike European countries, necrophilia and bestiality are not regulated by legislation in Russia.

ФАН (FAN) news agency is supposed to be one of the projects of the Russian troll factory. In April 2017, Russian online edition РБК released the results of investigative journalism, according to which the activities of Russian troll factory involved 16 pro-Kremlin media outlets. These media outlets are incorporated in Russia’s Federal News Agency (ФАН) and they regularly disseminate the materials prepared by each other. The Myth Detector has already written about ФАН earlier based on EU vs. Disinfo. The St. Petersburg-based Internet Research Agency, dubbed as Russian troll factory, had 400 employees, who posted the Kremlin’s messages on social networks and web portals. The employees worked 12-hour shifts; they wrote blogs, left comments on the news released by Russian and foreign media outlets and edited visual images in Photoshop. The Russian troll factory is owned by businessman and billionaire, Yevgeny Prigozhin, who is even dubbed as “Putin’s chef” because he provides restaurant services to the Kremlin and various Russian government agencies.  Prigozhin was sanctioned by the U.S. Treasury Department in 2016 for providing financial support for Russia’s military occupation of Ukraine. 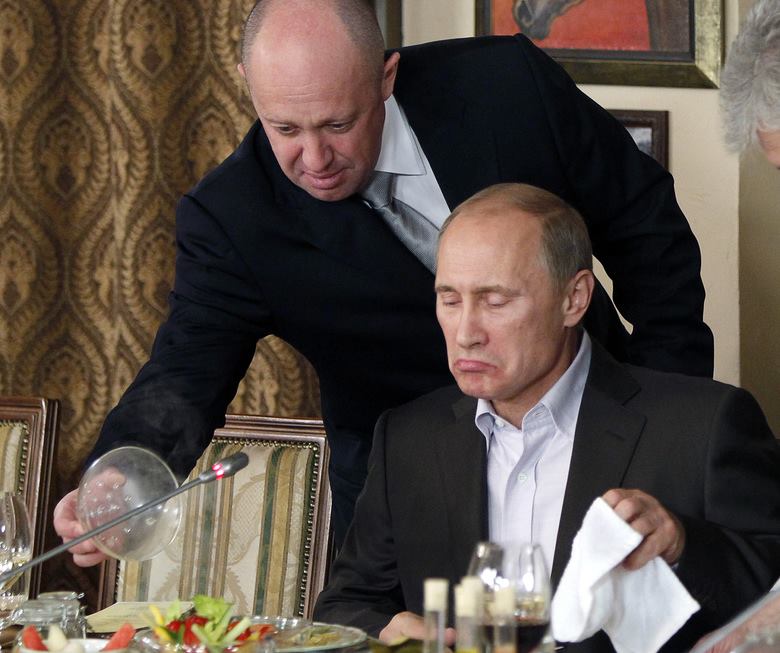 One of the goals of the St. Petersburg-based troll factory was to exert influence on the U.S. elections. According to the investigation conducted by Robert Mueller, Special Counsel at the U.S. Department of Justice, an operation referred to as “Project Lakhta,” which aimed at interfering in the 2016 presidential elections in the United States, was launched in 2014. More than eighty employees were assigned to the project and its monthly budget exceeded USD 1.25 million. The Russian troll factory was sued in June 2015 by Internet activist Lyudmila Savchuk for alleged non-payment of wages. Savchuk said that the employees were paid USD 750 per month for mass dissemination of pro-Putin comments. The Kremlin, however, denied any links to the agency. According to СБИС online portal, the St. Petersburg-based Internet Research Agency was liquidated in September 2015.

Anti-Western Propaganda, the report released by Media Development Foundation in 2017, showed that a threat of losing identity is one of the widespread narratives. Geworld.ge referred to Russian media outlets when disseminating disinformation about western bestiality and necrophilia in 2016 and 2017. By providing false facts, Geworld.ge tries to link European values to depravity and immorality, as well as to portray European integration as a threat of losing identity that aims at inciting anti-Western sentiments and questioning the pro-Western foreign policy course.

See the articles prepared by the Myth Detector on these issues:

Disinformation, as if Europe recognizes incest as a norm;

Geworld’s photo manipulations and disinformation about rape of mummy and a wax figurine;